Transformation and Hope in Hard Places

Every year non-profit organizations around the globe submit their annual reports. It can sometimes look like just a bunch of numbers, but those numbers should point to transformation. As donors, we should be asking about what was achieved with the dollars raised – did the money and the work lead to transformation or positive change?  In the case of Food for the Hungry, did we see an end to poverty in some of the most vulnerable communities on earth?  The answer is YES! 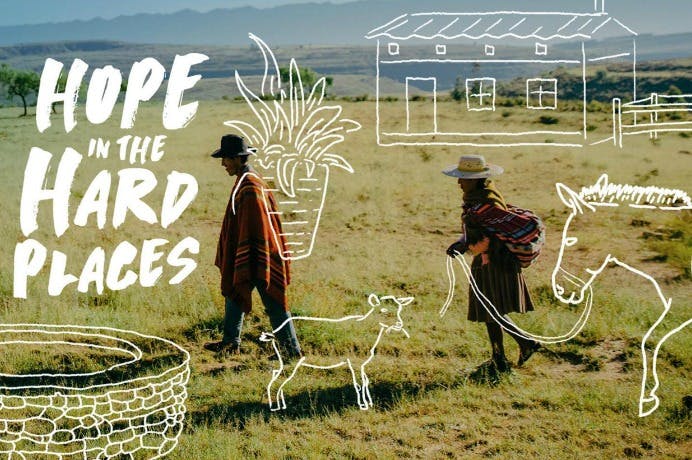 It was an amazing year for FH. A year full of growth and stretching our staff in so many ways.

Spiritual, physical, emotional, wholistic change of people.Numbers are important as long as we are measuring the right things that lead to transformation.

Transformation can come in so many different ways.

Sumi’s story is one of individual, family and community transformation that has the ability to break the cycle of poverty. 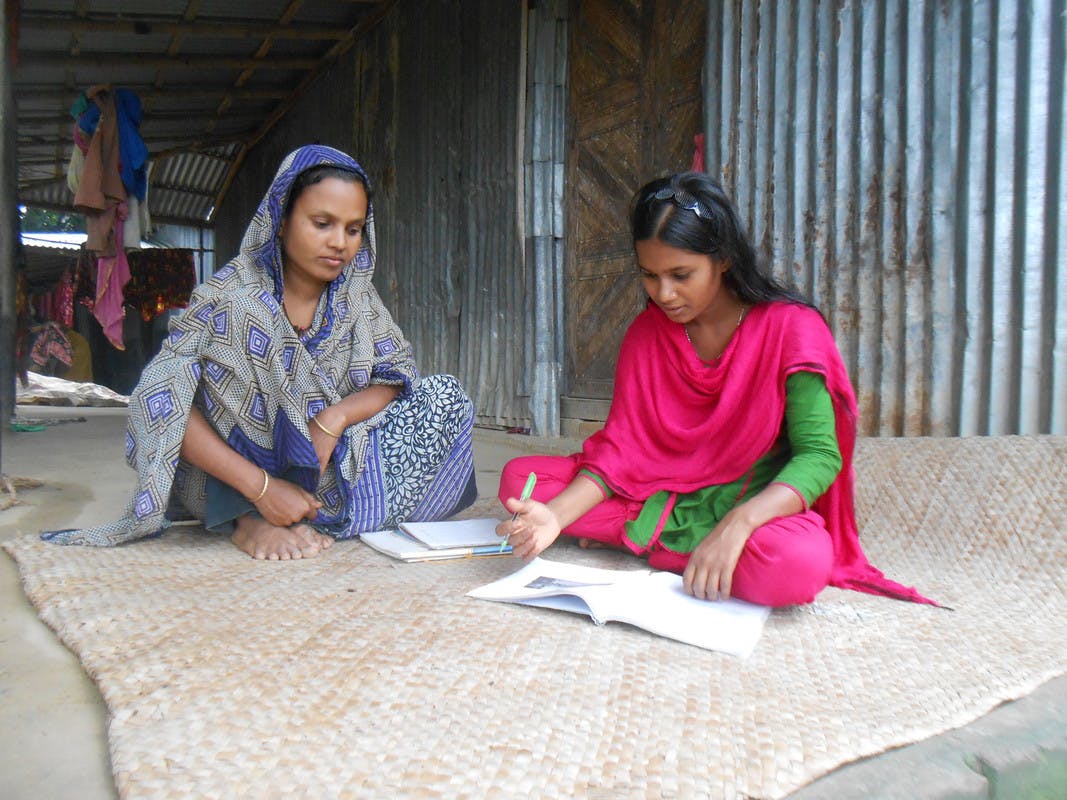 Sumi Khatun lives in the midwestern region of Bangladesh with her mother, father and two siblings. Sumi’s mother, Sundori is the daughter of a poor farmer who felt there were no other options but to marry her off as a young child. Sundori gave birth to Sumi at the age of 16 and never finished her education.

Sumi’s father was the only one generating an income for the family. The cycle of poverty was destined to repeat since the family could not afford to educate their children. Under these circumstances, Sumi would likely enter into child marriage like her mother, but FH began work in her community in April 2014, and everything changed. Sumi became a sponsored child and her mother began attending literacy classes.

From there, Sundori joined a learning and savings group where she studied health, law and best practices for investments. After some additional accounting training, she now serves as the Secretary of the group. She has since been able to take out a loan to lease some land as well as purchase chickens and goats. She’s now able to generate income through milk and egg sales, which has enabled her family to send all their children to school as well as attend to other household needs.

Through this group, Sundori has also learned valuable lessons the dangers child marriage imposes on her daughters’ physical and mental health. After these lessons, she has come to deeply value her daughters’ education and has vowed to see all of her children go to school and avoid child marriage all together. Sumi’s life and entire community was transformed by the power of child sponsorship.

“Living in a poor family, it was very difficult to avoid early marriage and try to continue education. What I experienced in my life, I would not let that happen to my daughters’ lives. I will always support my daughters to fulfill their dreams.” – Sundori

Through helping individuals and families to be able to feed their families, have clean water, live healthier lives, get an education, stop the injustices that would bind them to the cycle of poverty. Change that affects communities comes from within each and every person. 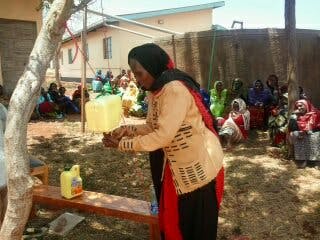 Balla Halkano from Marsabit, Kenya, learns that the solutions to her community’s problems are in THEIR hands.

As Balla from Kenya has stated, “Food for the Hungry has helped us understand that the solutions to our problems are in our hands.”

We are continuing to grow faster than we ever imagined. More people are partnering with us through child sponsorship than we had projected and continues to bust our projections as we move through 2016.