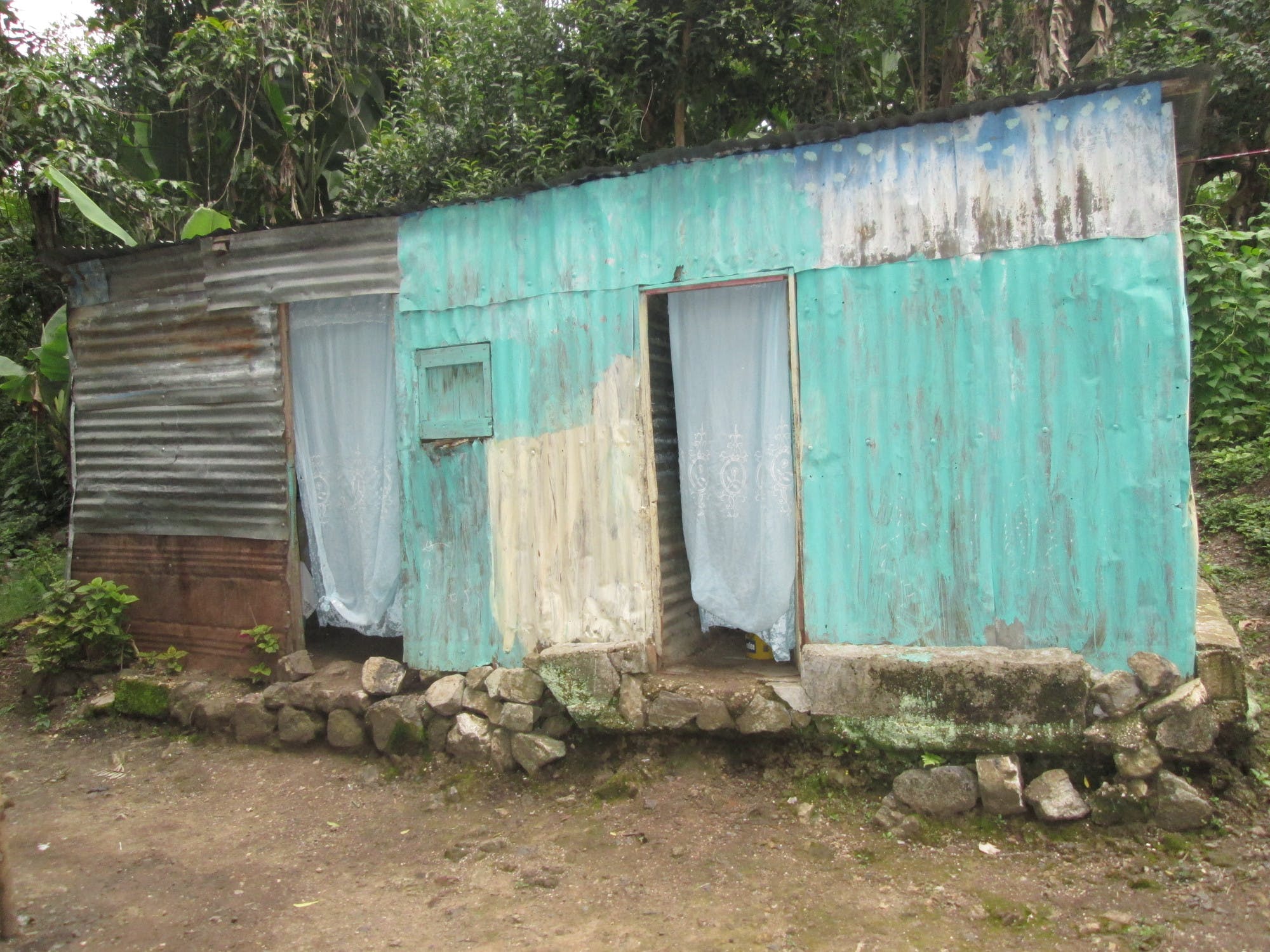 The World Bank says that Haiti is one of the poorest countries in the Western Hemisphere, with 59 percent of Haitians living on less than $2 per day, and 25 percent on less than $1.25 per day.

To say I’m feeling pensive is an understatement. I suspect a bevy of other words may come closer to expressing what’s going on in my heart and head on the heels of returning from the Dominican Republic and Haiti. Baffled, overwhelmed, shocked, disbelief, anger, conviction, guilt, remorse, sad, paralyzed, fearful, responsible, and anxious may give insight to the flavor of my first few days back home.

It Was Something I Didn’t Imagine

I saw first-hand a degree of poverty of which I wasn’t aware, not really. Yes, I’ve seen video clips, documentaries, countless advertisements showing near naked kids with extended stomachs, standing by thatched roofed huts. Even those images, sights and sounds didn’t prepare me for the disconcerting feelings I felt and still feel.

Nothing I write will pave the way for those who will walk where I walked, see what I saw and meet who I met. Nevertheless, I feel compelled to say something perhaps as a way of processing an experience I can’t digest.

Frankly, I didn’t think it all that important for me to go to the field, to see the work that Food for the Hungry does, just to work here in private funding. After all, I’ve seen the poor in Mexico, Guatemala, Israel, Russia, Ukraine, Trinidad and in my own back yard. But only now do I get that I’ve never come face to face with extreme poverty and met persons for whom no services were available and little hope on the horizon. 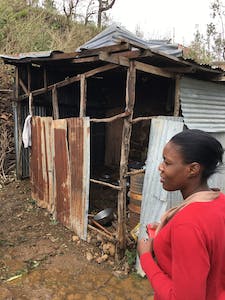 I rode over hardened earth and rock roads, nearly unnavigable, and witnessed family after family, standing or sitting by leaning hovels as if waiting for a never to come parade. Near naked children played unwittingly, but not one emaciated dog so much as raised their heads to see us pass.

The dwellings in which they lived, some passed down from generation to generation, were little more than tin on weathered boards, listing where the winds distorted them. Thatched roofs were common. Concrete floors were the exception while compacted dirt was the norm. In lieu of walls, these survivors often used well-worn bed sheets to separate the sleeping area from the living area. “Kitchens” were adjacent dwarf buildings covering a fire pit. Furniture was scant at best.

A Dangerous and Difficult Life

Those who were out and about were normally walking to or from the river for water. There, some bathed and some collected water for drinking or laundering clothes.

Pigs and goats trespassed at will, wandering untethered throughout the village. Chickens were few and never plump. It wasn’t unusual to see a malnourished horse, ribs exposed, burdened with a child rider and/or sacks of non-descript contents or firewood.

There is no employment, save unprofitable efforts at farming. There are no health clinics, corner markets or thrift shops. They know nothing of convenience. There are no books, televisions or libraries. They really are a forsaken lot.

Traces of government intervention abound. Curbed yet unpaved streets exist as testimonies of a politician’s unfulfilled promise. Long commercial drain pipes, intended to carry water from one source to another, accent the curbs—disconnected, unused, a cruel reminder of what could be.

The border dividing the Dominican from Haiti is in itself an unending drama. Hundreds of people wander from country to country, toting used clothing, blankets and cooking utensils, most likely gifted by the Global North. More women than men sit on thin blankets, displaying their wares to passers-by. Ever present smoke blinds one from seeing the depths of degradation. A tormenting stench lingers on one’s skin and burns one’s nostrils. Corruption is never far away and fairly obvious. Everyone is looking for a way to survive, and the overriding need trumps ethics.

I returned to the States mid-morning. Unwittingly, my wife offered to take me to a store where she found a couch that she thought would look just right in our family room. I said little but went along. I can’t describe the couch though I looked at it, touched it and sat on it. Though the price seemed to be reasonable, I was locked on one man, a few years my senior, a village leader in the Dominican Republic. “I hope,” he said, “with the training I’ve received from Food for the Hungry,” I can triple my income.” He was 70. If he succeeds, his tripled income would equal the price of the couch. We didn’t buy it. I merely grunted and my wife assumed I didn’t like the fabric. I didn’t have the wherewithal to explain my conflict.

If it’s at all possible, visit the field, see the work, and spend an hour or two sitting with folks like us who really aren’t all that far from us but from whom we are worlds apart. 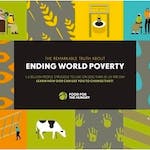 In this free ebook, you’ll discover: