5 Pieces of Poverty-Related Legislation You Should Support this Fall

As you’re updating your voter registration and reading up on candidates ahead of midterm elections on November 6, add one more thing to your political to-do list: advocate for the following international poverty-focused legislation.

While foreign assistance makes up less than 0.5% of the federal budget, it funds critical programs that address the root causes of poverty. Most importantly, it reaches people suffering from chronic hunger, food insecurity, and malnutrition, as well as helps to uplift families living in extreme poverty, and those facing life threatening diseases.

As global citizens and believers, here are five pieces of legislation and programs tackling global poverty we’re advocating for this season. You can use your influence and refer to FH’s advocacy toolkit to act now:

What it does: Falling under the international disaster assistance program, the Emergency Food Security Program (EFSP) has reduced the suffering of millions of people on the brink of disaster. When it’s impossible or impractical to provide US-produced food to those in need abroad, the EFSP grants beneficiaries local or regionally procured food, vouchers, or cash transfers for food. This timesaving alternative provide flexibility in order to supply urgent food assistance that will reach those who need it most.

Why it’s important: Providing cash-based, emergency food assistance can often be a faster and more cost-effective option in disaster contexts. In addition, it supports local markets by sourcing food regionally. In the past, Food for the Hungry has implemented the EFSP program in Haiti.

Status: Funding for the EFSP has been authorized for 2019. Now, Congress needs to fund the EFSP as part of the State and Foreign Operations (SFOPS) Appropriations bill.

Act now: Ask your members of Congress to support $1.14 billion in funding for the Emergency Food Security Program found in the State and Foreign Operations Appropriations (SFOPS) bill.

What it does: This bill requires the United States Agency for International Development (USAID) to develop its strategies and projects from a framework of female empowerment and promoting gender equality. In addition, it bolsters USAID’s toolkit for small and medium enterprises, emphasizing those owned by women. This includes considering innovative credit scoring models, financial technology, insurance, and other tools to improve property rights.

Why it’s important: Across the globe, women make up the majority of the world’s poor. However, the current formal financial system leaves out more than one billion women. Meanwhile, those who do own small and medium sized businesses face a nearly $300 billion credit gap. Research also shows that achieving global gender parity could add up to $28 trillion to annual global GDP by 2025.

Status: This bill has been passed by the House, but needs to be passed by the Senate before being delivered to the president’s desk for signature.
Act now: Write your Senator to pass the Women’s Entrepreneurship and Economic Empowerment Act, and track the bill’s status here.

Foreign Assistance and the Christian Response

What it does: Originally created in 2003, PEPFAR is a government initiative fighting the global HIV/AIDS epidemic. The five-year extension of the act would renew the U.S.’s commitment to global health, including addressing tuberculosis, malaria, and maternal and child health.

Why it’s important: Since its inception, PEPFAR has provided treatment to over 13.3 million HIV-positive people worldwide, and 2.2 million children have been born HIV-free. Furthermore, PEPFAR has been critical in providing the right physical, emotional and social care to affected populations.

Status: This bill has passed through the respective House and Senate Foreign Relations Committees. Now, it is awaiting a full vote in the Senate and House. Track the bill here.

Act now: Ask your members of Congress to vote in favor of the PEPFAR Extension Act of 2018. 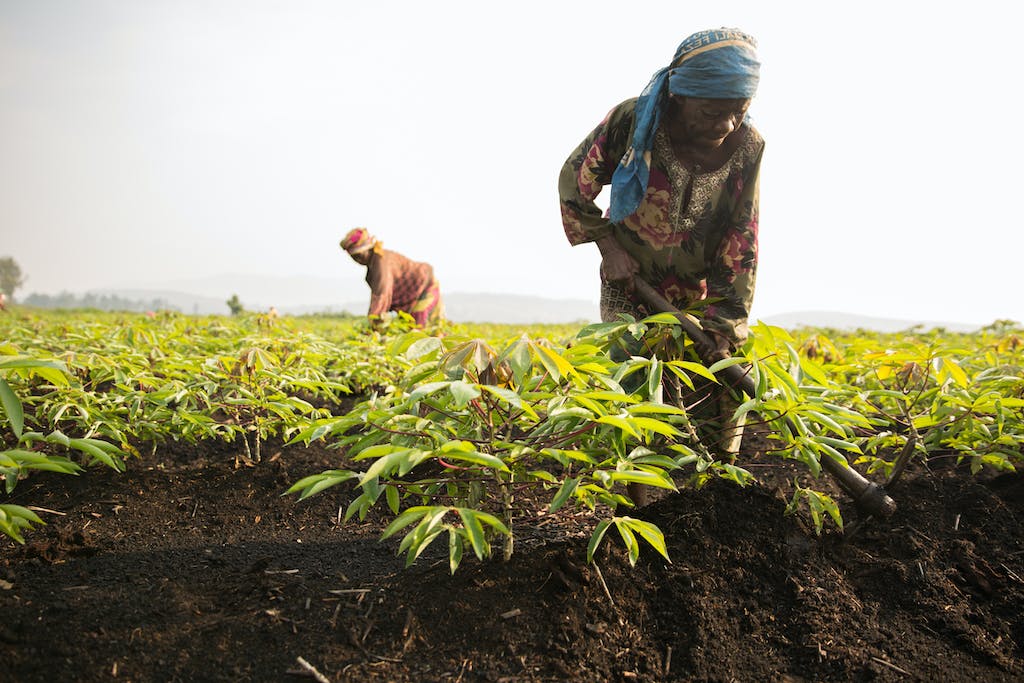 What it does: Feed the Future is an initiative that focuses on agriculture development, improving access to markets, and capacity building for smallholder farmers to tackle hunger in developing countries. To do so, it works closely with national governments to create country-specific investment plans, collaborating across private and public sectors.

Why it’s important: It is estimated that by 2050, global food production will need to increase 60 percent to keep pace with a growing global population. Since it started, FTF has already unlocked over $3.3 billion agricultural loans and alleviated hunger for 5.2 million families.

Status: Funding has been authorized through the Global Food Security Reauthorization Act. Now, Congress is deliberating on funding Feed the Future as part of the SFOPS Appropriations bill.

Act now: Ask your members of Congress to support $1.1 billion in funding for FTF within the SFOPS bill.

What it does: The Nutrition sub-account funds programs that promote nutrition education, especially for pregnant women and new mothers. Education training under this sub-account emphasizes proper nutrition during pregnancy, and exclusive breastfeeding for infants under six months.

Why it’s important: The Nutrition sub-account tackles ongoing cases of malnutrition. It also ensures young children and mothers have access to nutritious food. This is especially critical during the first 1,000 days – the time between conception and her child’s second birthday.

Status: Funding has been authorized, but is waiting to be appropriated through the Senate and House subcommittees.
Act now: Ask your members of Congress to support $145 million for the Nutrition sub-account in the SFOPS bill.