Food for the Hungry has issue experts available for interview across a spectrum of issues. With a mission of ending all forms of poverty, Food for the Hungry staff members can speak on topics ranging from health and clean water, child development, farming, education, domestic violence prevention, disaster response and even how church groups can team up with communities in developing countries to help the world’s most vulnerable people to thrive. Employees are located in Phoenix, Nashville, Washington, D.C., and in more than 20 countries worldwide with interviews available in-person, on the phone, or via Skype.

For media inquiries and to get connected with Food for the Hungry, please contact: 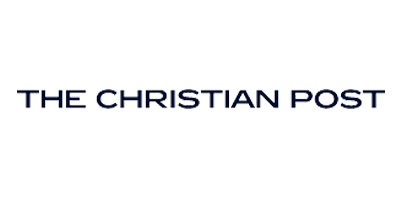 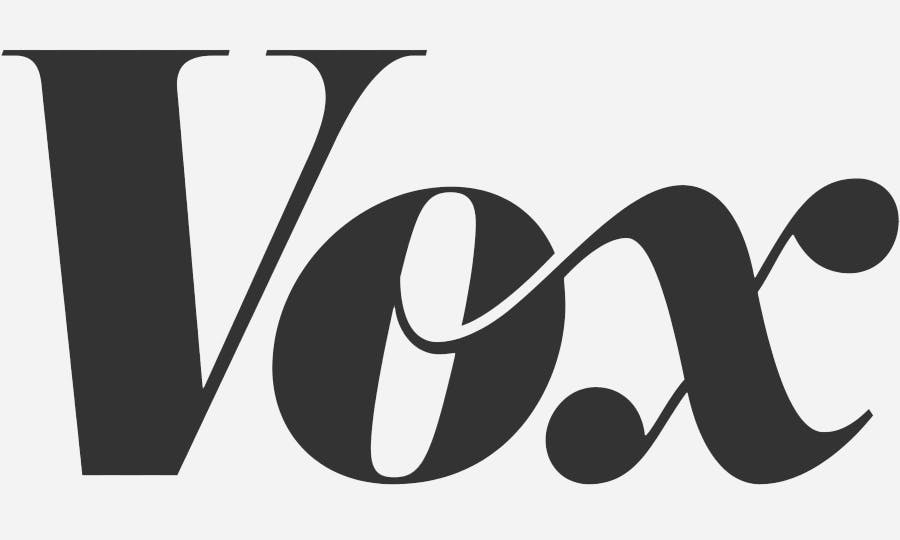 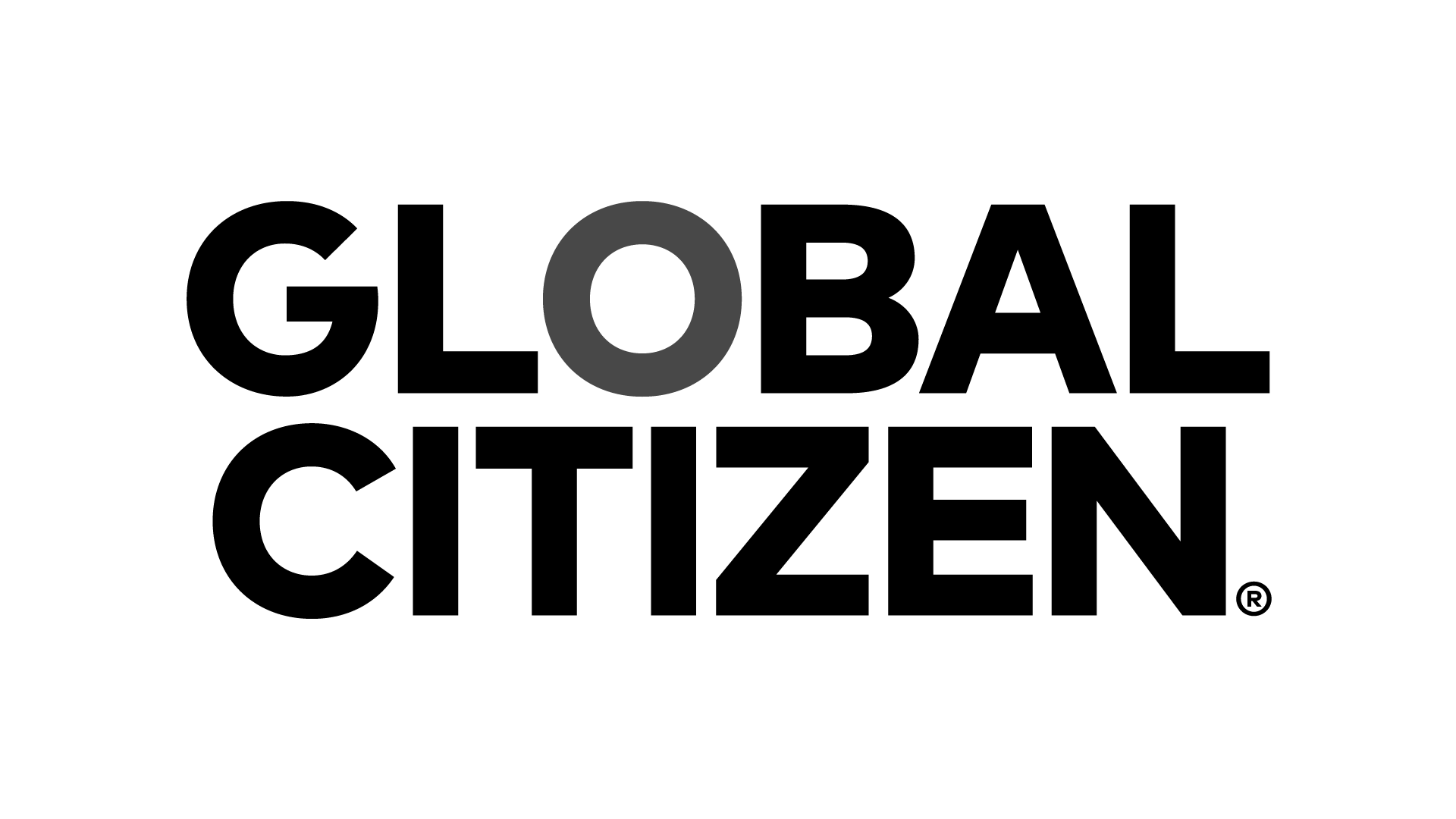 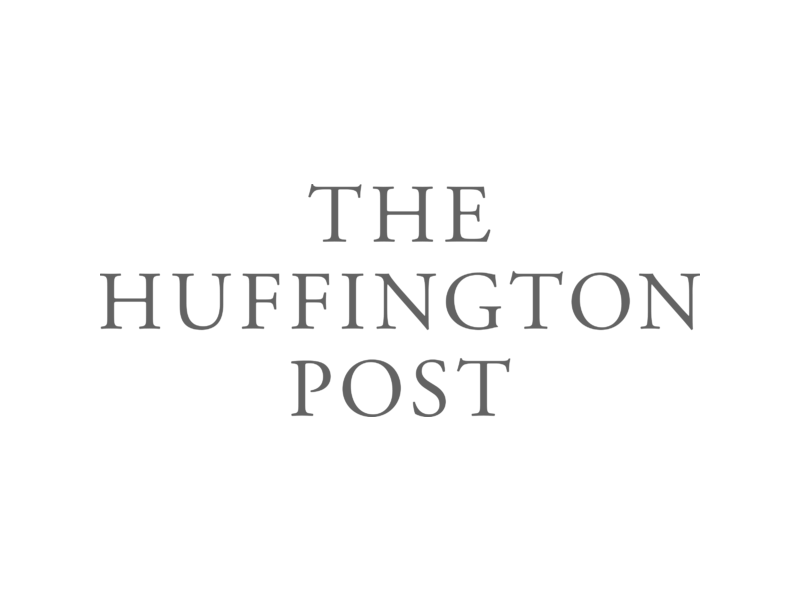 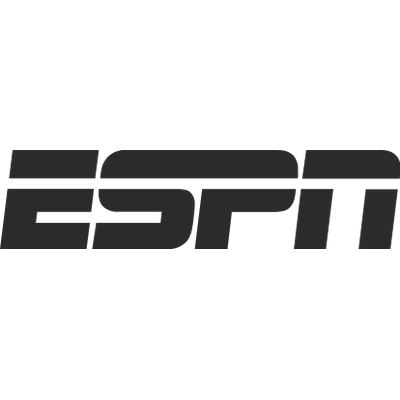 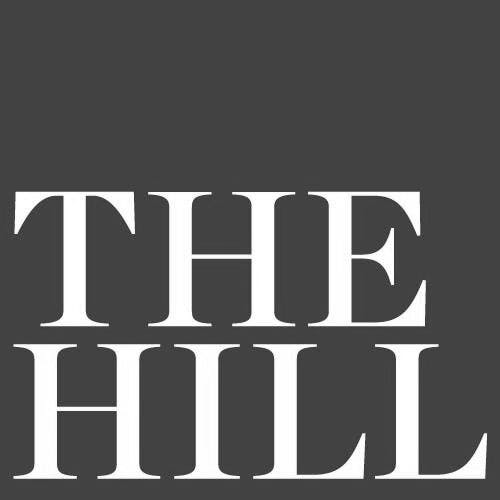 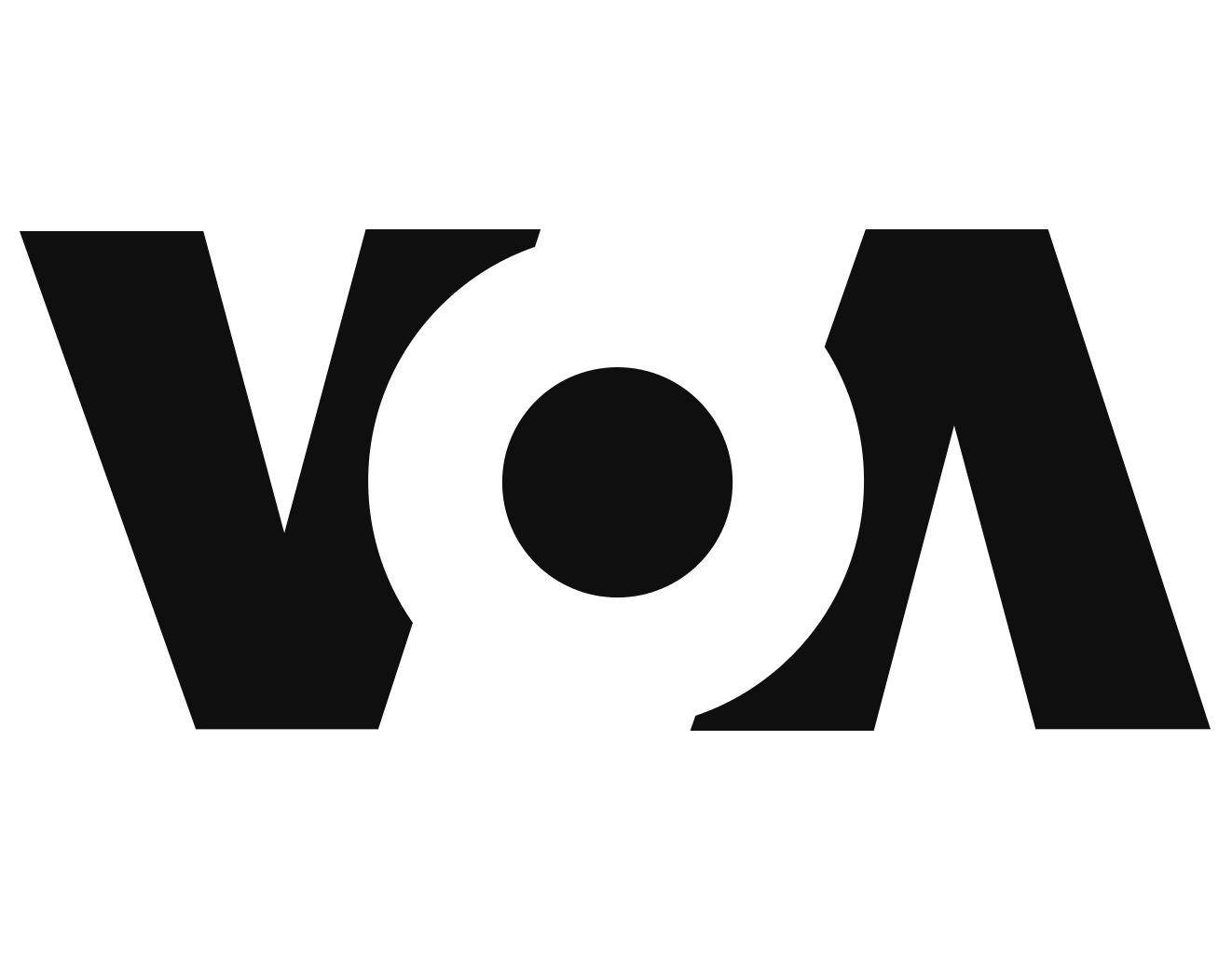 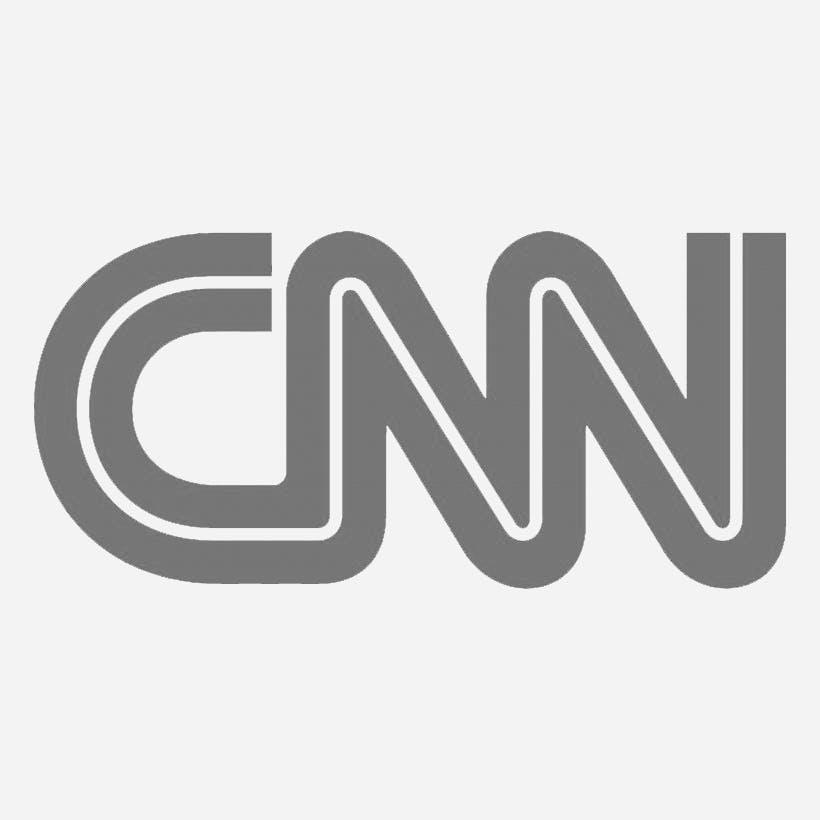 Learn More About Our Work

January 25, 2021 – Food for the Hungry Responds to Tropical Cyclone Eloise

November 10, 2020 – Food for the Hungry Responds to Tropical Storm Eta

March 12, 2020 – Amidst COVID-19 Pandemic, FH Renews Commitment to Serve the Most Vulnerable

May 20, 2019 – Food for the Hungry Applauds House Passage of Global Fragility Act

March 28, 2019 – MLB Players Partner with Fans to Strike Out Poverty Across Globe

August 6, 2018 – Food for the Hungry Assists Earthquake Victims in Indonesia

April 30, 2018 – MLB Players Partnering with Fans to Strike Out Poverty Across Globe

December 29, 2017 – Food for the Hungry Expanding World Headquarters in Arizona

February 27, 2017 – Michael Thomas Partners with Food for the Hungry

April 26, 2016 – Food for the Hungry Partnering with City Moms Blog Network to Enlist Moms in Efforts to End Poverty

April 4, 2016 – Food for the Hungry is Striking Out Poverty in the Dominican Republic

January 26, 2016 – Food for the Hungry Accepting Used Items to Help Those in Need

Looking for a story? Check out the latest from FH fields around the world!