The Rohingya refugee crisis started in August of 2017. 655,000 Rohingya poured into Bangladesh in an attempt at escaping persecution in Myanmar. They settled into Cox’s Bazar where conditions are hard-pressed to meet the needs of those seeking refuge. Food for the Hungry (FH), along with its partners, are working in the camps to meet some of the immediate needs of these people living in such vulnerable circumstances.

It’s a serious crisis that has faded away from the news, but we know people like you still care and are still invested, or at least want to know more. So here we have, 5 Reasons to Still Pay Attention to the Rohingya Refugee Crisis. 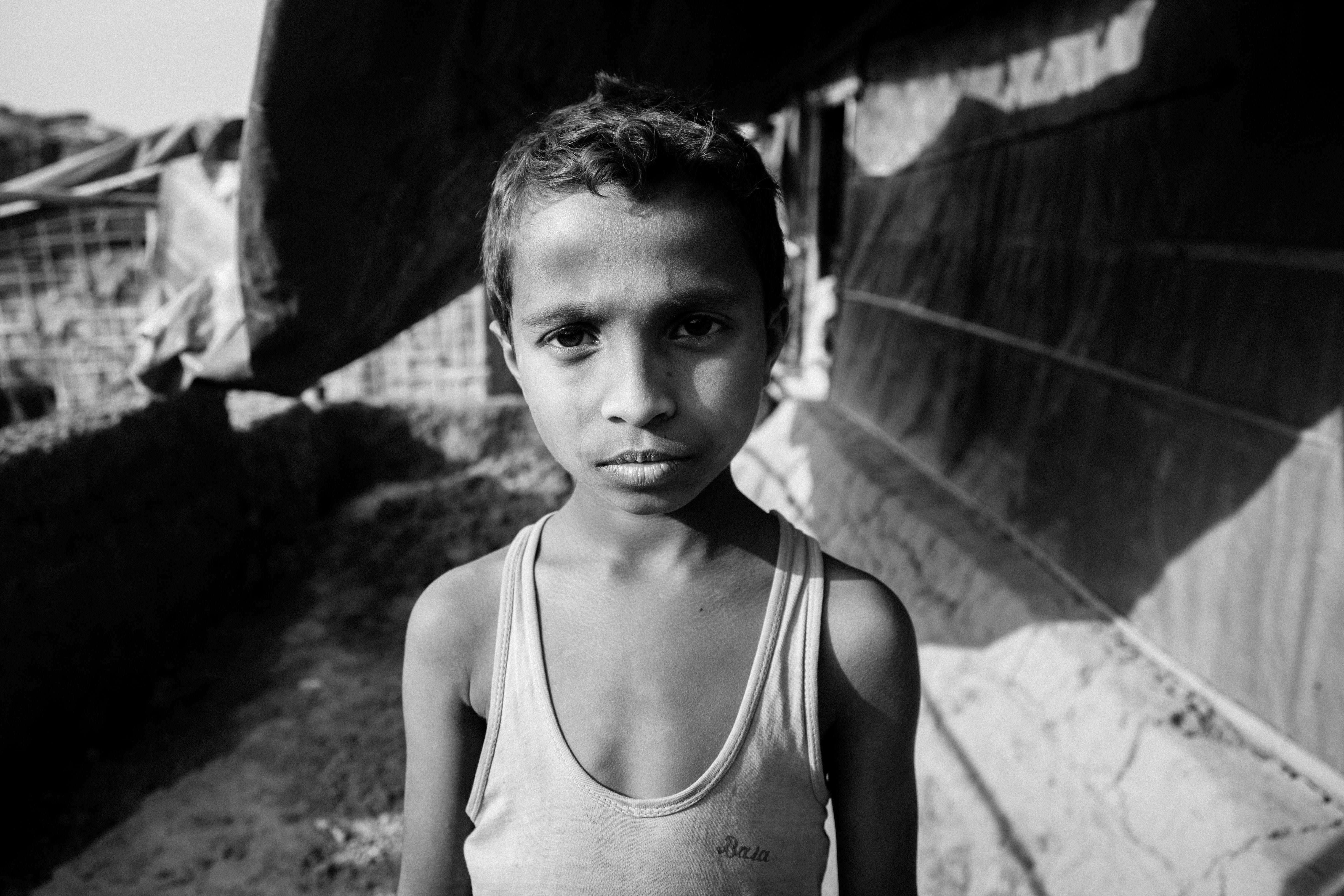 A Rohingya child stands in the Kutupalong camp in Bangladesh.

Please give to this ongoing crisis. Your gift today will make a difference for people living in some of the most vulnerable circumstances in the world. Click here to change lives.