Agricultural Training and Gender Integration Lift Ugandans Out of Poverty

Simon “Toyota” and his wife Mary have known hardship. They fled the terror of the Lord’s Resistance Army (LRA) in northern Uganda and lived in a refugee camp for years. Camp life was difficult but necessary for their safety. In 2008 Toyota and Mary returned to their village but still faced new hardships. They couldn’t afford the expensive school fees for their children. They struggled to provide basic food for their family. Their crops yielded little for them.   While they were now safe from the LRA, they were barely surviving.

Then three years ago, Food for the Hungry Uganda came to Toyota and Mary’s village and began addressing the village’s food security issues. FH Uganda trained both Simon Toyota and Mary, treating Mary as a valuable and equal partner in their agricultural business.

Through FH Uganda, Simon and Mary participated in an exchange program, traveling a few hours to Lira to learn from beekeeping farmers there. Now they have beehives that produce honey and help them diversify their produce to protect against losses from environmental factors.

From surviving to thriving

With their first successful harvest of rice, Simon and Mary comfortably paid for their children’s school fees, a few items for their home, and they added 2 oxen to their farm. As they continue to have successful harvests, they expand their crops. They now grow ground nuts, maize, rice, sorghum, and sunflowers. As they expand their crops, they grow their earning capacity, allowing them to continue to provide for their family and grow their business.  They recently added goats to their farm and have dreams for future purchases to make them more productive on their farm and to protect their interests. 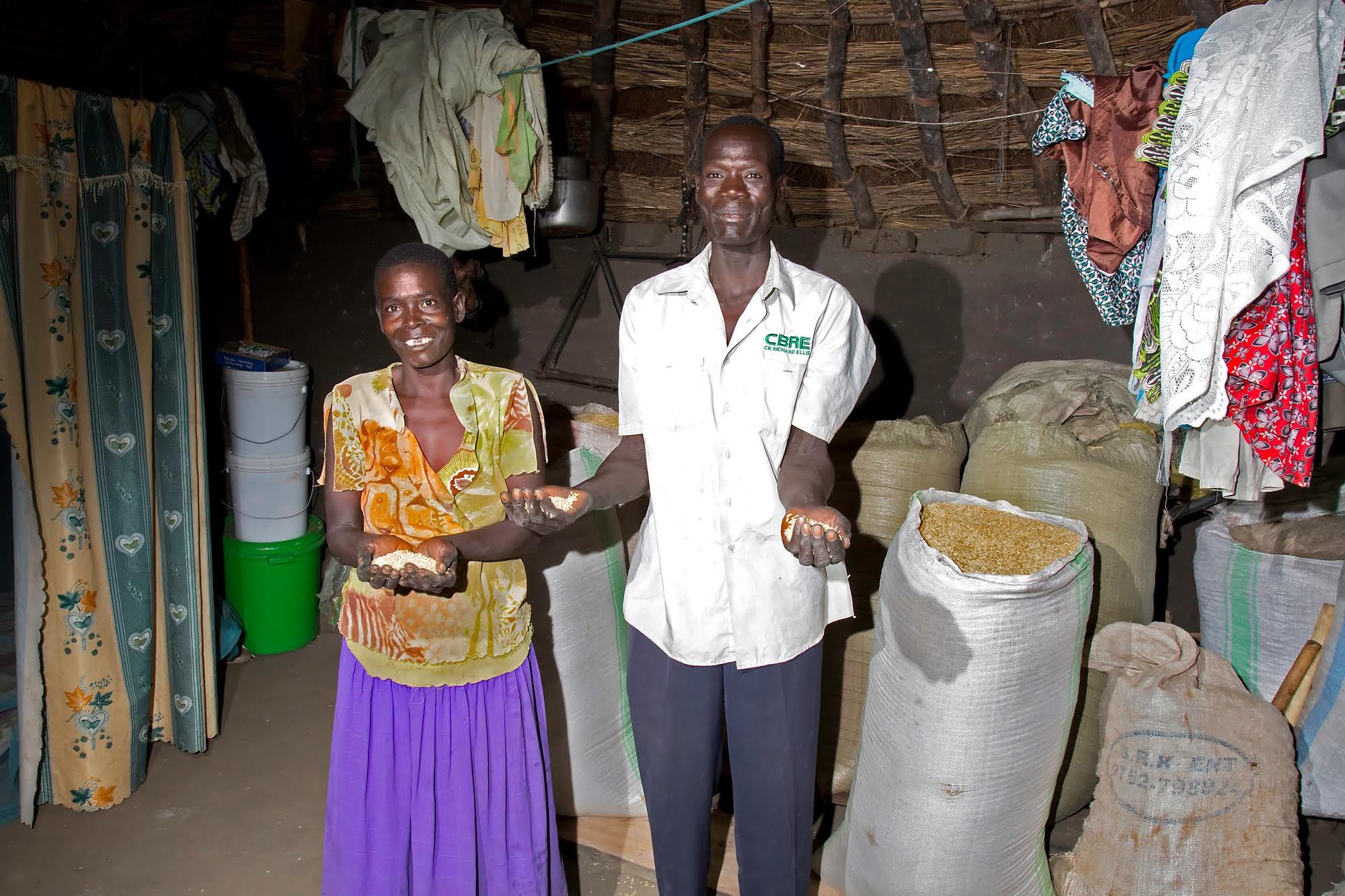 They recently added goats to their farm and have dreams for future purchases to make them more productive on their farm and to protect their interests. Currently, they plant seeds by hand, and they desire a planter to be used by the oxen to help them be more productive and plant on more acres. Women thresh the rice, a labor intensive process of beating the crops against the ground to loosen the rice, and Mary dreams of a way to make this process easier.  They are also looking for ways to sell at the market without using middle men, to avoid any exploitation.

Simon and Mary have come a long way in the three short years FH Uganda has been helping them. Where once they struggled with crops and couldn’t afford school fees, they now can easily pay school fees, buy supplies for their home, and expand their business.

For this man, whose nickname came about from the doctor that mistakenly thought his mother was referring to Simon as “Toyota” instead of her car, there is much to be thankful for.

To help others like Simon and Mary, donate at fh.org. 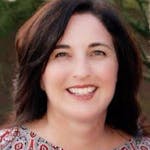 Today’s guest blog is written by Penny Husted-Gamm. Penny is an award-winning photographer who has been a long-time supporter of Food for the Hungry and an advocate for the poor and suffering. She recently visited Food for the Hungry programs in Uganda and was inspired by how FH helps parents better care for their children through livelihoods programs.