When Julie Hales and her family made the decision to sponsor two children in Indonesia through Food for the Hungry (FH), she was inspired and intrigued by the idea of community sponsorship.

In her town of Garner, North Carolina, Julie had been to several Women of Faith events. At the events, she learned about different child sponsorship programs and organizations. She loved seeing the impact child sponsorship had in changing a child’s life. Unfortunately, she didn’t feel it was financially possible at the time.

It was 2008. Families all over the U.S. were feeling the strain of the recent recession.

Fast forward a few years and Julie, her husband, Ross, and her three sons, Brandon, Dylan, and Isaac, began attending Quest Fellowship Church. It was a small church, with a congregation of about 300 people. Julie and her family thrived in their church community and she even began working with the church’s high school youth group.

Quest Fellowship Church hosted a six-week series about how the church can and should respond to global needs. At the end of the series, church members were invited to sponsor children through FH from a vulnerable community in Indonesia.

Finances were still tight for her family, but Julie felt called to sponsor more than ever. She began praying about it. As she prayed, she felt like God spoke to her and asked what would she and her family be willing to give up to respond to this call. It didn’t have to be a large sacrifice. For even the smallest contributions can have an exponential impact.

At the time, one of the things her family splurged on each week was a Friday pizza night. It cost between $30 to $40. After praying, Julie realized her family could finally respond to this call just by giving up one pizza night a month. When she asked her sons about it, their immediate response was, “Well, what if we gave up two pizza nights a month, so we can sponsor two kids?”

There was no further doubt in her mind. 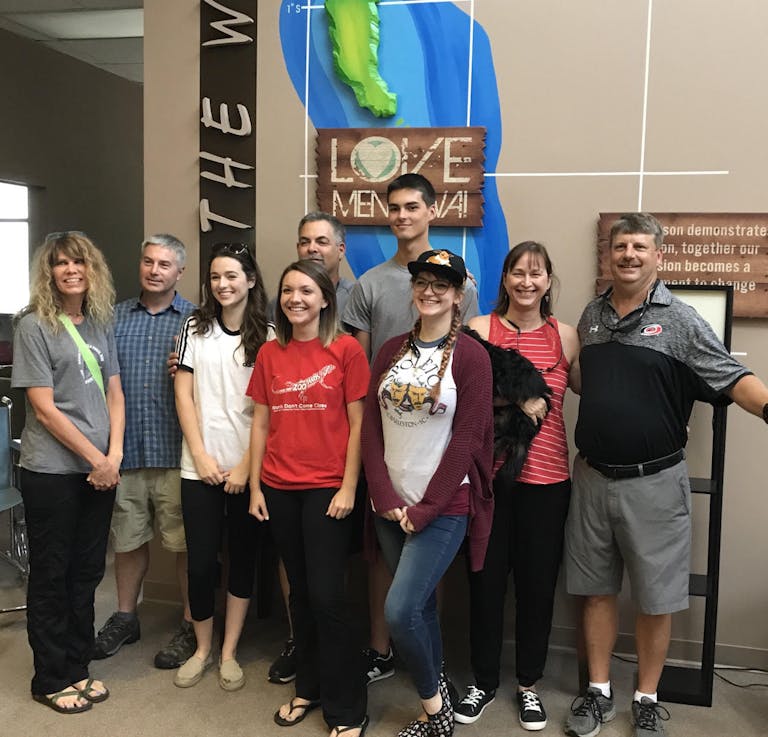 Julie and her family loved becoming FH child sponsors — especially alongside their fellow church members. Through their community sponsorship, Quest church members all sponsored children from the same FH community in Indonesia. “Just having that sense of community on both sides of the world, that to me was amazing,” Julie said.

Even when the sponsorship program was first launched at Quest, she was blown away by the incredible response. On the first Child Sponsorship Sunday, the initial goal was to sponsor 50 children.

Over 200 children were sponsored that morning. Julie recounted her experience:

“It goes to show what God can do. It was great to see that this is what our man-size goal was and God said ‘No, I’m going to do something bigger.'”

Over the years, Julie, her family, and the rest of the church community learned more about the community of Mentawi and its transformation. Several groups traveled with FH to visit the community each year, including Julie’s son Dylan.

Fasting and Fundraising for a Cause

They needed $1,500. Thirty kids participated and began fasting at lunchtime on Friday. On Saturday, the teens participated in community service and work projects throughout the town. They all broke the fast together on Saturday night with a pizza party. To fundraise, the teens had to share their cause with others in the community and ask for pledges. During the pizza party, they brought in their fundraising forms and tallied up the pledges.

They were able to continue sponsoring four children and had extra to donate to the community. The extra funds provided tools and materials for the community to grow a new rubber plantation. The crops from this new plantation would bring in significant income for families in the community for generations to come.

Sacrificing meals for less than two days meant changed lives for many in a small community on the other side of the world.

“It was a great opportunity for the teens to feel blessed for what they have here — their homes, food, their parents,” said Julie. “It also taught them the reason why we’re doing this together as a community. They are making a difference in the lives of so many families in another country.”

Communities Transforming Together Through Sponsorship

Julie and her family still sponsor the same children from the time they first sacrificed two pizza nights.

“I love the way FH does it. In other sponsorship programs, you sponsor one child and the money goes toward food, clothes, and school for just that child,” she said. “But I love the model of FH working in the entire community. It’s amazing when you think about that collective impact. Mothers, fathers, brothers, sisters — everyone is being impacted by one sponsorship.”

“And in my church, everyone’s drop (monthly sponsorship) is being put into a bucket. Then that bucket is being poured out over the entire community in Mentawi. I love that. It’s not about changing one child’s life, it’s changing the whole community.” 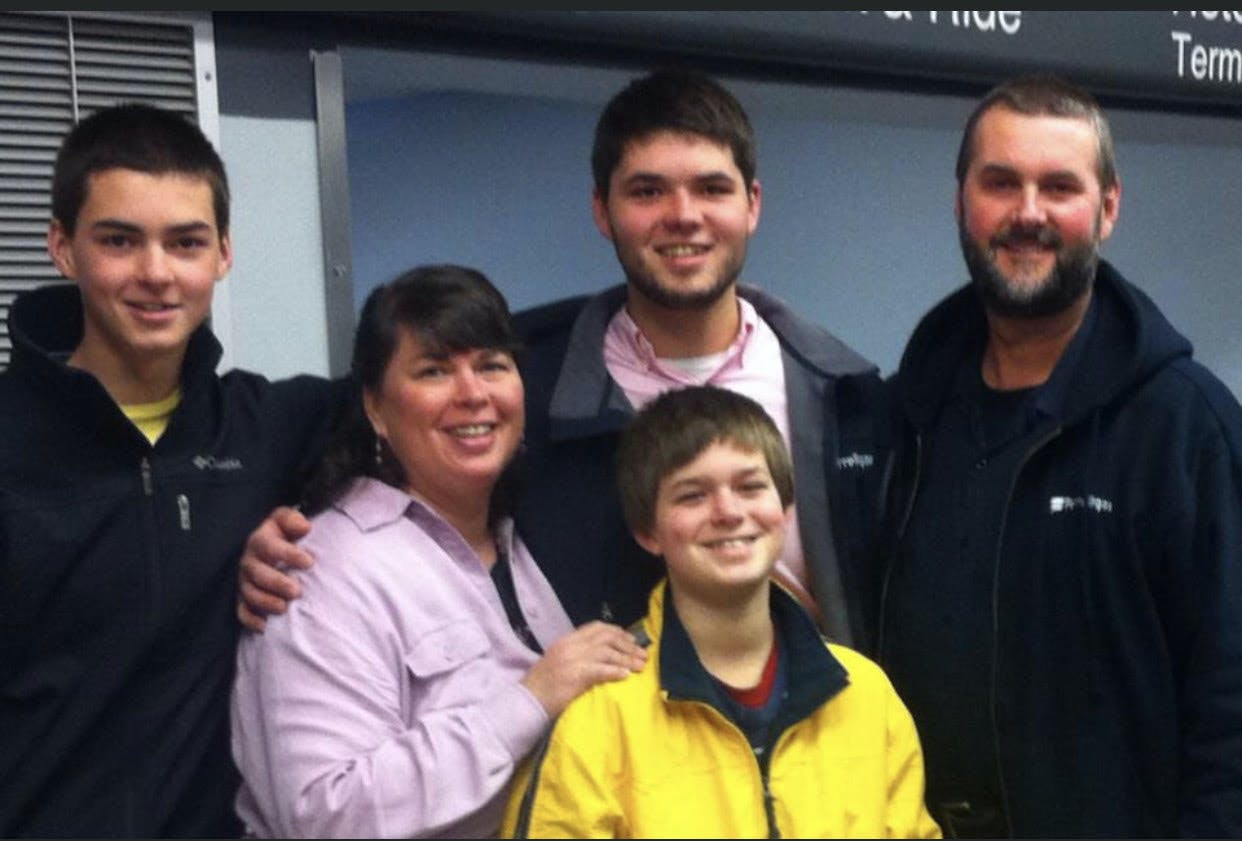 Sponsoring children through a church partnership with FH is a great way to come together and help a vulnerable community overcome poverty. Contact our Church Engagement team if you and your church would like to learn more!