This post is the twelfth in a series on God’s Story, the Foundation for FH’s Work in Relief and Development. Follow the series, starting with the first post. You can read the next post in this series here.

When Cyclone Idai hit Mozambique earlier this year, Food for the Hungry (FH) worker Celio Corter was in rural Gorongosa, a day’s drive away from his home. Suddenly the village was without water, without electricity, and without any way to communicate with Celio’s wife and children at home. A flooded river made travel impossible. It took four days for Celio and his companions to receive rescue by boat. He made it home safely and reunited with his family.

Working as a field officer for FH, Celio was accustomed to long days serving among the most impoverished people in his country, spending days or weeks away from his family and the comforts of home. Like the majority of staff at FH, Celio is well-educated and could have chosen any professional path he desired. But he chose to work as a missionary within his home country, laying down his life on behalf of the most vulnerable.

Celio’s example–and the example of people like him around the world–bears similarities to the life of Jesus. In fact, Christ serves as our model for all relief and development work.

In this season of Thanksgiving, we can show our gratitude by looking to Jesus’ example and observing three postures he embodied in serving others. 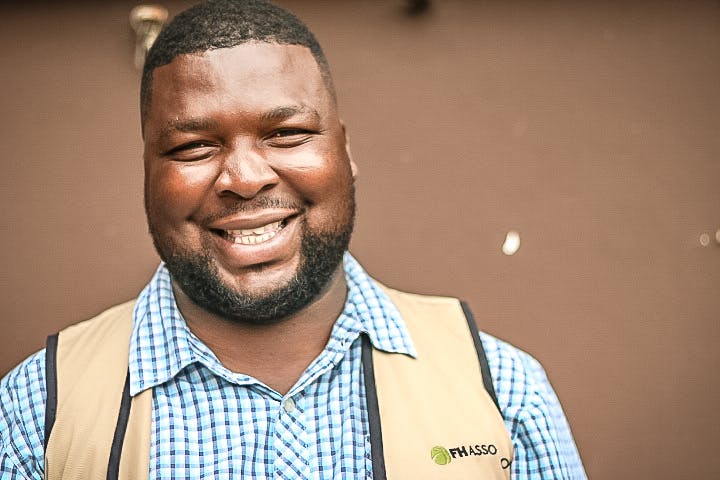 Celio Corter, an FH worker, follows in Jesus’ footsteps by working among Mozambique’s most vulnerable people.

1. Being Sent and Being Present

Jesus’ arrival among us as a human being is often called the “incarnation.” In other words, God “became flesh and made his dwelling among us.” (John 1:14)

God did not simply send for us. He came for us.

We follow Jesus’ example when we submit to God, who sends us to serve. The Gospel writers often remark that Jesus spent time with “tax collectors and sinners.” (Matthew 9:10; Mark 2:16) He did not turn a blind eye to the outcasts of society, but lived and walked among them.

Jesus taught us that the Kingdom of God is spread through personal relationships. When we set aside our own conveniences and personal desires, we have an opportunity to live in relationship with the world’s most vulnerable people. In turn, we also learn about God’s Kingdom through what they can teach us. That’s called mutual transformation.

FH sends people primarily to serve their neighbors within their own countries, like Celio. In fact, 98 percent of staff at FH work in their country of origin. Consider who are the most vulnerable people in your own country. Who might you be called to live among and serve? 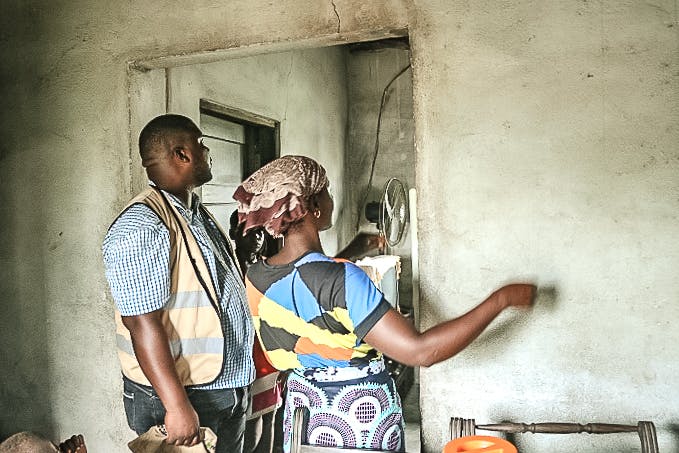 Celio inspects cyclone damage in the home of a community member.

2. We Serve With Humility

Many of us have grown up being told that we are worth something. Thankfully, a prevailing message of our culture–whether it comes from parents, teachers, pastors or friends–is that we are precious and full of potential. Messages like “You can become whatever you want to be” are common among us.

These messages are absolutely true. We were each made in God’s image (Genesis 1:26-27) and are precious to Him.

When we begin to work among the vulnerable, God shows us that those same messages are true about them. Each individual is precious! Each one is full of potential! They have something to offer, and something to teach us.

In fact, Scripture tells us, “in humility value others above yourselves.” (Philippians 2:3) This passage goes on to point out that Jesus’ example was one of humility. He became a servant and humbled himself to die on a cross.

We can show humility by demonstrating that we see others as full of value and potential. This means that we defer to their ideas, acknowledging that they have ownership of their own development. We bring appropriate ideas to the table, but only in ways that help them see their situation in a new light, never in a way that would demean them or take away their community roles. We value them above ourselves.

When we enter into the neighborhoods and villages of the most vulnerable, whether it’s across the street or around the world, we can expect to experience suffering.

Celio was in anguish when he spent days without communication to others. Moreover, he heard rumors that the cyclone had decimated his hometown and feared for his family’s safety. His group ran out of clean water and did not know if disease would spread or how long they would be stranded.

Even when disasters do not strike, living among the vulnerable entails suffering. It is difficult work to live in poverty, even voluntarily. Any imagined glamour fades quickly when diarrhea hits, political unrest threatens safety, or a neighbor dies from a preventable illness.

Yet Jesus told us to expect suffering. He said, “In this world, you will have trouble. But take heart! I have overcome the world.” (John 16:33) 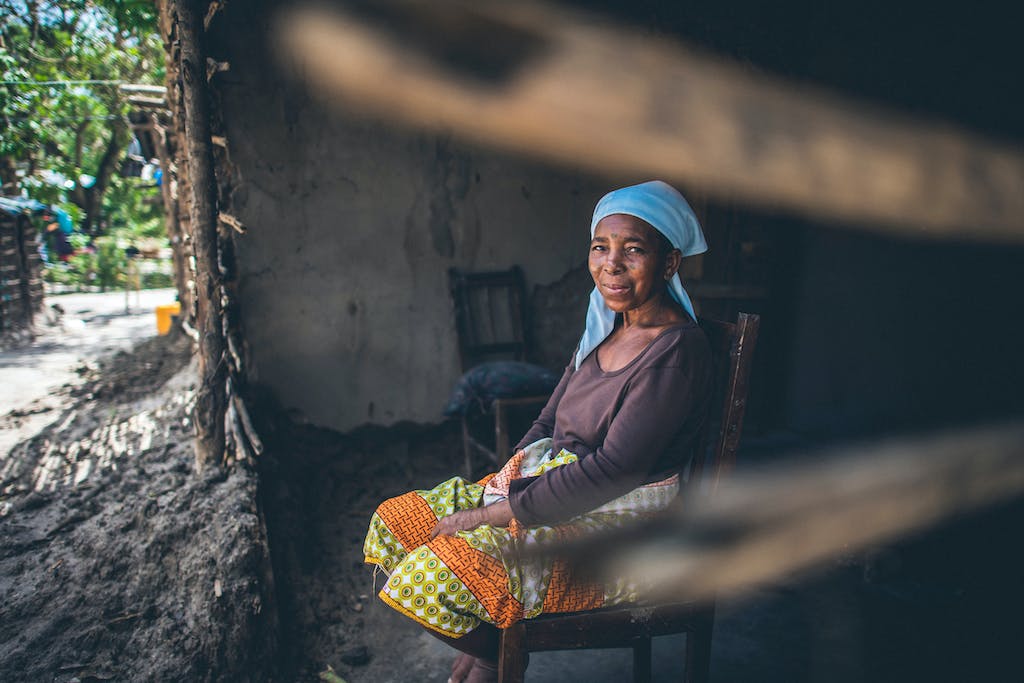 Living among the vulnerable entails suffering. But Jesus promises that He has overcome the suffering of the world.

Living in Thankfulness to Jesus

We have looked at three postures that Jesus taught us. Above all, our service to God flows out of our thankfulness to Him. Serving Him through being present, humility, and suffering is the way He asks us to show our gratitude.

“If you ask me what the future will bring, the only thing I know for sure is that people from Mozambique are strong,” he said. “We trust in God, and we believe everything is possible in God. Even though this happened, we want to go on. We continue coming to work because we believe this is the only way we can overcome.”

Follow the God’s Story series:
The Story That Matters Most
How Clean Water Reveals the Kingdom of God
Transformation Is Better Than Development
“How” Is More Important Than “What”
History is About Reconciliation
God’s Character Matters
You Look Like Your Father
Peace and the Natural World
The Fall Changed Everything
Jesus at the Center
A Plan for Your Life