Haiti Hunger Crisis 2019: How to Help What is currently happening in Haiti?

Rising prices, socio-economic unrest, and a drop in agricultural production has led to an increase in food insecurity in Haiti. According to the World Food Programme (WFP)’s latest analysis, more than one in three people in Haiti need urgent food assistance. Out of 3.7 million people that need aid, one million are in a state of emergency.

Food insecurity in rural areas has also gone up by 15% since last December. Conditions in Haiti will continue to deteriorate unless more funding is available. WFP expects more than four million people to need food aid by early next year. Due to security concerns around the political protests last month, many humanitarian organizations were hampered in their efforts to distribute food and other vital aid. 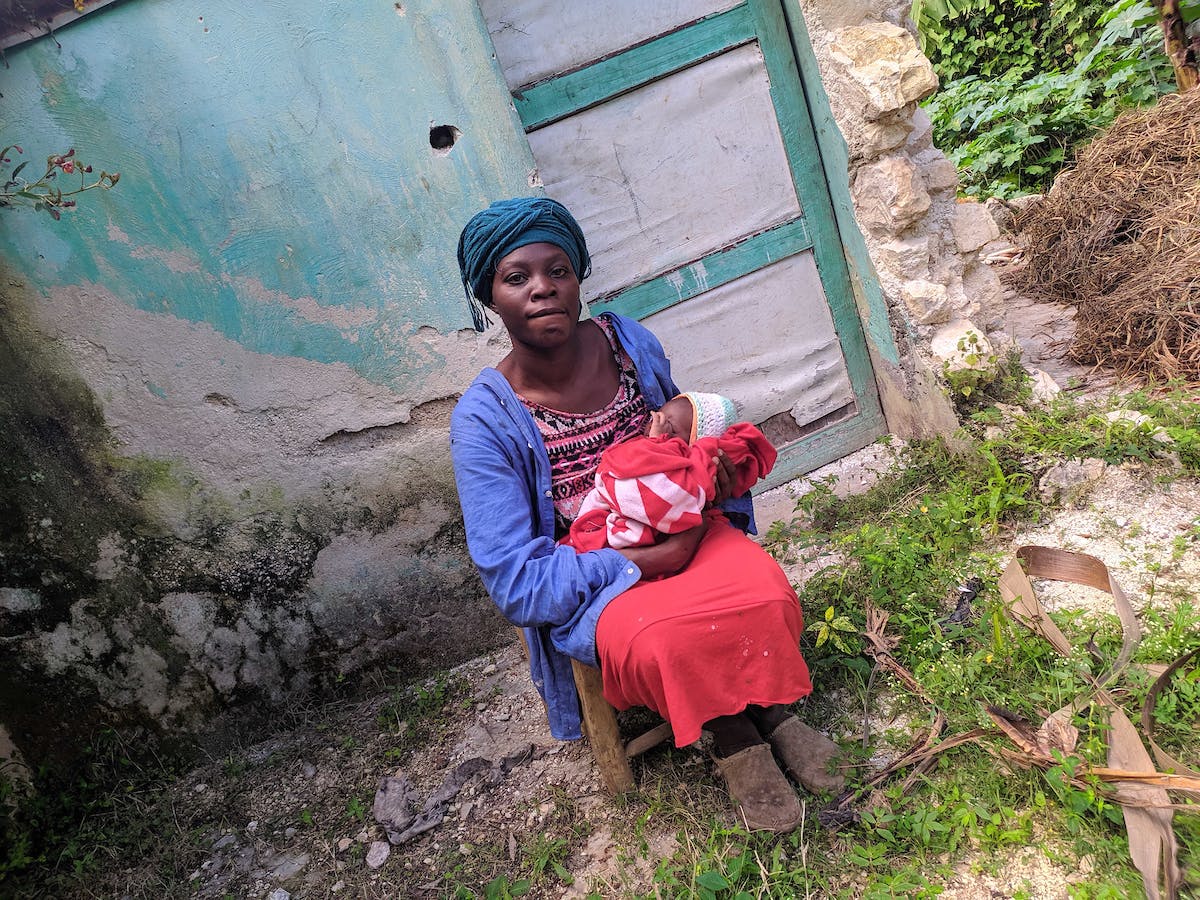 Farah Alexandre is 30 years old and the mother of two children. She says “I used to be a merchant, but I had to sell practically everything in my small business to meet my children’s daily needs. Currently, I am surviving thanks to a neighbor and a cousin who provide me food every day. In order to face the current condition of the country, I sold all the other assets I had, goats and chickens, to take care of my children and myself. Now, there is nothing left to survive.”

What were the ongoing protests in Haiti about?

Haiti has suffered ongoing political turmoil since last November. This turmoil erupted mid-September 2019 as tens of thousands took to the streets of Port-au-Prince. They protested to demand the resignation of President Jovenel Moise.

The protests quickly turned violent; the resulting two months of sustained anti-government protests, sporadic violence, and political gridlock have led to increased hunger and made it difficult to deliver humanitarian aid. Demonstrators burned cars and tires, looted stores, and spilled oil in the streets in their protest against corruption allegations and shortages of food, fuel, water, and medical supplies.

What are some of the impacts of the crisis?

At least 42 people were killed and 86 injured. Protests led to closed down access roads, banks, schools, postal services, and disrupted hospitals and emergency services. Especially in regions outside the capital, many have had serious difficulty accessing food, drinking water, medicine, and fuel. Over two million children across the country were out of school for nearly two months. The health sector has also experienced shortages of supplies.

How is FH responding in Haiti?

FH’s own analysis of rural mountain communities outside Port-au-Prince showed families are eating less than two meals a day. FH is preparing to provide families in those communities with food vouchers or cash. This will allow them to purchase food locally and help the local economy. In addition, FH will continue bolstering farming families through agricultural interventions and savings groups.

FH has been working in Haiti since 2008, focusing efforts on child sponsorship, community development, and HIV/AIDS prevention and care. FH also helped rebuild communities in Haiti after a major earthquake in 2010, which killed 230,000 people. 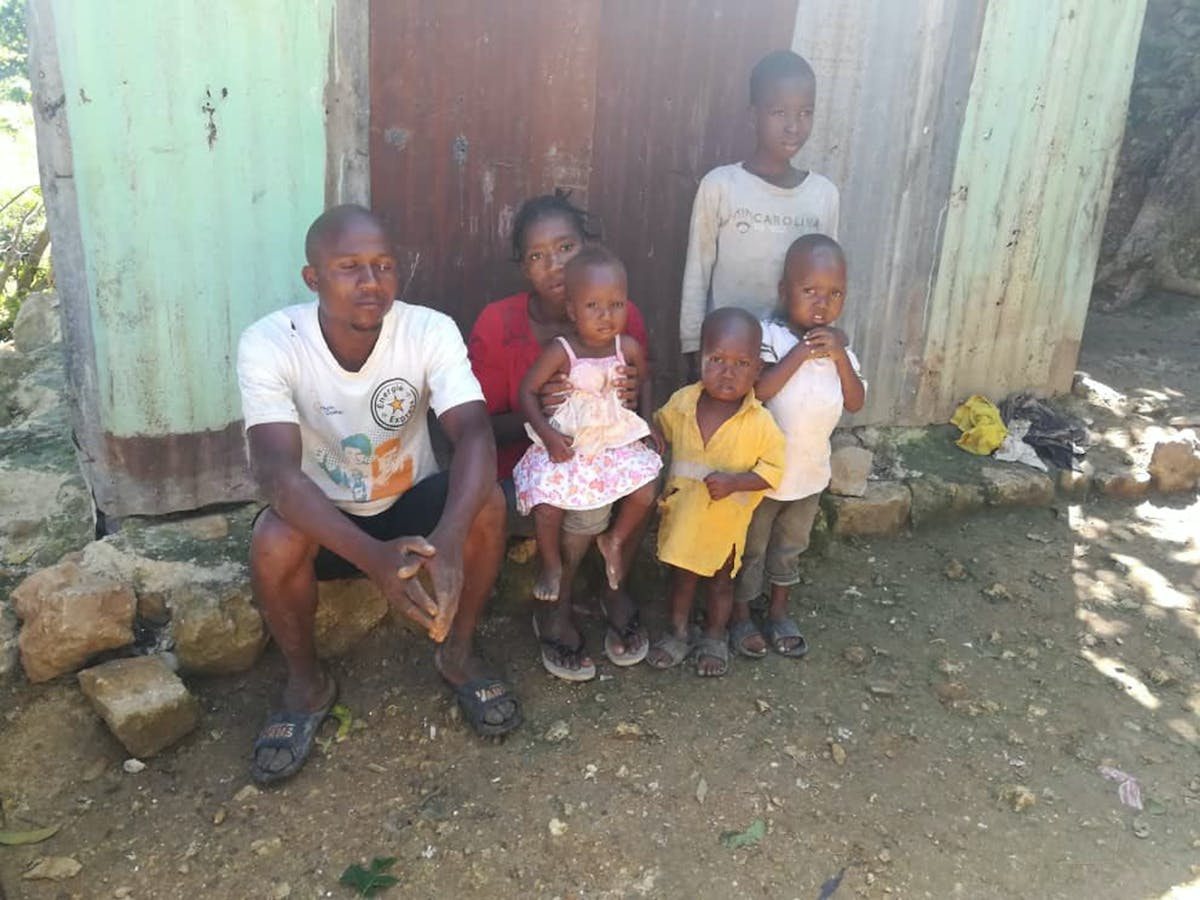 Erode Tumas lives in the Citron Malique neighborhood outside Port-au-Prince with his wife and four children. He says, “I am a farmer but now I am struggling with the harsh economic reality of the country. My next harvests will inevitably fall because of the situation. My children are suffering from hunger and disease. Sometimes they cannot meet medical appointments due to road blockages associated with increased transportation costs. To survive, I work in other fields as a daily worker for 150 gourdes ($1.64 USD) per day.”

To provide food aid for families suffering from the hunger crisis in Haiti, you can make a difference by donating to relief efforts today.