How One Sewing Machine Helped a Refugee Start Over

When the South Sudanese Civil War began in 2013, millions of lives were disrupted and uprooted. Children were no longer safe at school. Parents wondered if they would be able to continue working in order to take care of their families. As the conflict escalated, so did the fear of staying put.

Millions began to flee to safety.

By 2016, the South Sudan refugee crisis became the third-largest crisis in the world. This is the same year Regina fled the only home she’d known. Prior to the war, she was just on the cusp of adulthood and thriving. She had a stable livelihood running a retail business and did some tailoring on the side for supplemental income. She and her husband were able to provide for their children and believed in their right to a good education.

Leaving the country changed everything. Regina traveled south to Uganda on foot with her husband and children. As if losing everything she’d known wasn’t bad enough, sadly, her husband was separated from the family and sent to a different settlement upon arriving in Uganda. She hasn’t seen him since. 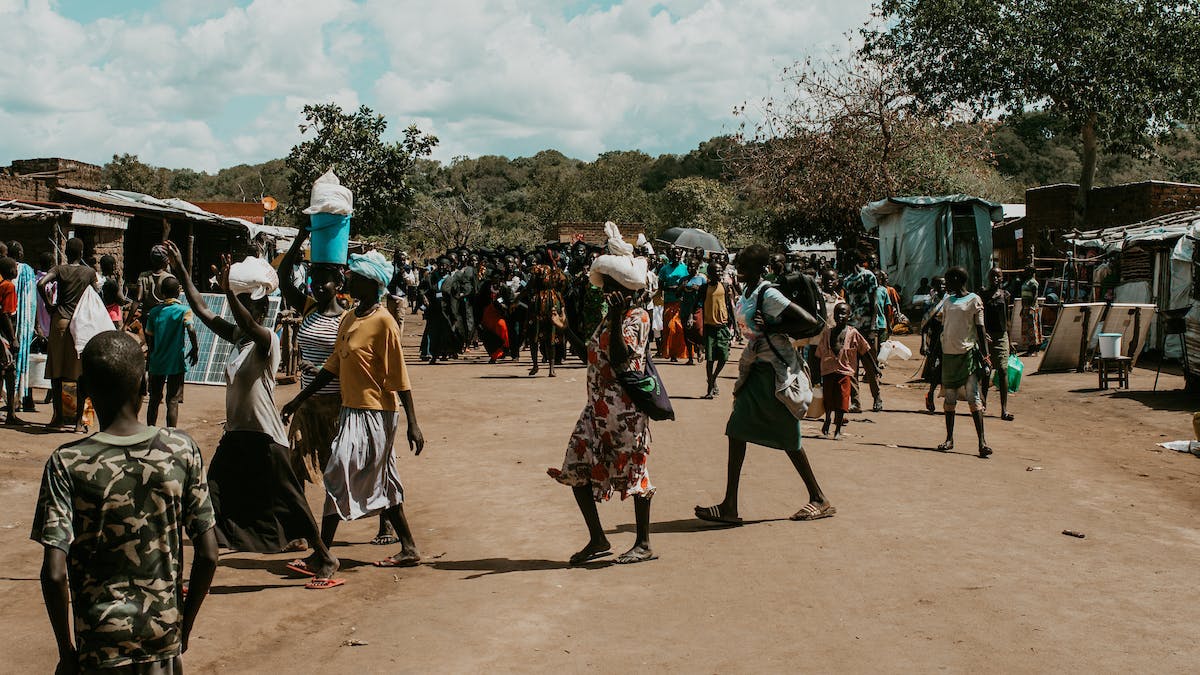 Fortunately, Regina and her children were together and safely living in a refugee settlement. But it was very challenging in the beginning. The only way she could feed her children was through food rations distributed in the settlement. She was unable to provide for her family’s basic needs on her own, including school fees for her children.

Their immediate needs were taken care of — shelter, food, and water. But Regina lacked the security of a stable income. It was an invisible need, one that if met, it would help her family thrive once more.

With support from friends like you, Food for the Hungry (FH) was able to begin programs in Regina’s settlement to help refugees with both seen and unseen needs.

In 2017, FH staff provided Regina with a sewing machine. Through this seemingly small gift, Regina applied her skills and opened a tailoring shop. She secured contracts from nearby schools to make uniforms for students. Soon, her business was very successful and she was earning a steady income again.

A Desire to Give Back

With what little she has in her new country, Regina is already giving back. In her shop, she is teaching others how to tailor clothing and currently has a young apprentice. Her desire is to eventually work as a teacher or trainer for FH to help more refugees like herself.

Regina is very grateful for all those who supported her after she lost everything. Without friends like you investing in her through the gift of a sewing machine, she wouldn’t be where she is today. 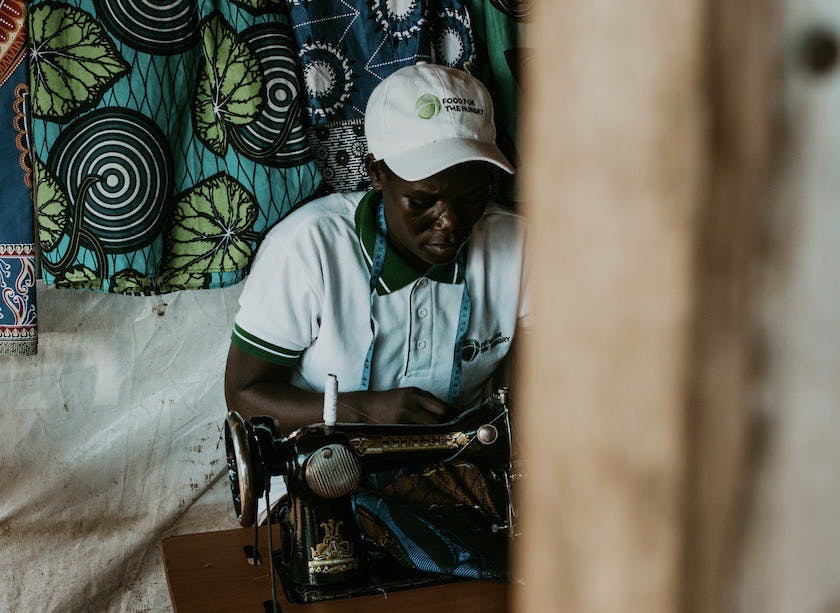 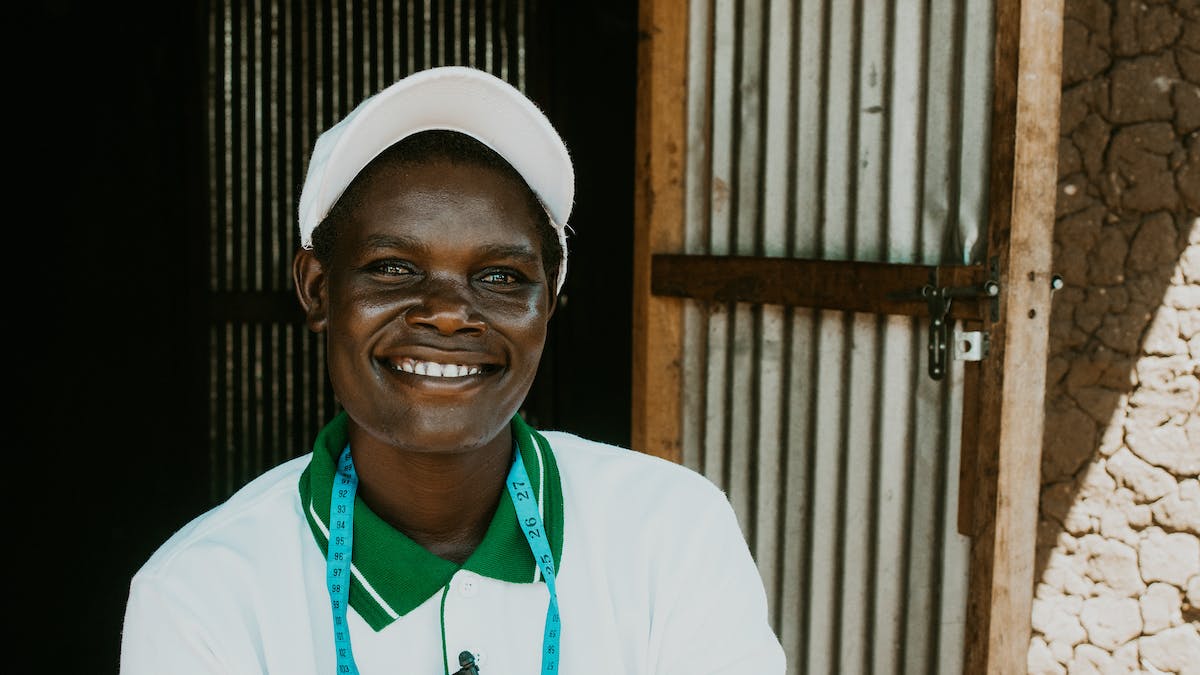 Photo Essay: Powerful Photos Show A Day in the Life of Women Around the World