So God created man in his own image, in the image of God he created him; male and female he created them. –Genesis 1:27

I was born in Bolivia. According to the World Bank, Bolivia is one of the poorest countries in Latin America with approximately 36 percent of the population living below the poverty line. Even though I was born in a poor country, I never experienced material poverty personally. However, every morning when I went to school, or later in life when I went to work, I was confronted with the realities of poverty. I saw homeless people on the street, sleeping on top of cardboard. Everywhere I went, I saw mothers with their children, begging for money to survive. I saw pickpockets robbing people to bring food to their own homes, husbands hitting their wives in the street, drunk parents walking with their young children on the street late at night, and many other issues.

These things were heartbreaking–yet this constant exposure to poverty desensitized me. For me, seeing people suffer from poverty, both physical and spiritual, was normal and expected of my life back in Bolivia. Some people even told me that people were poor because they were lazy.

Poverty: Me vs. Them

In 2005, I started working with Food for the Hungry in the Bolivia field office. My first job in FH was to host teams from foreign countries (mostly the US) that were coming to visit the communities they partner with in Bolivia. While visiting the most vulnerable communities in my country, I began to realize that families in these rural communities were not poor because they were lazy. As a matter of fact, they were the most hard-working people I had ever met. They woke up at the crack of dawn, went to tend their crops, work the land, and came back home at the day’s end, exhausted. For me that was hard, back-breaking work. Slowly, the way I began to see the most vulnerable began to transform. My assumption of looking at them as lazy people was dispelled. If they were lazy, they would die.

I started comparing their life with mine, and feeling more grateful for the privileges I had grown up with. Being grateful for not having to work so hard for food to eat or to have a nice shelter above my head. I gave thanks to God for everything I had, and I felt humbled that my role allowed me to serve those in extreme poverty. It made me feel like I was working towards something bigger than myself. 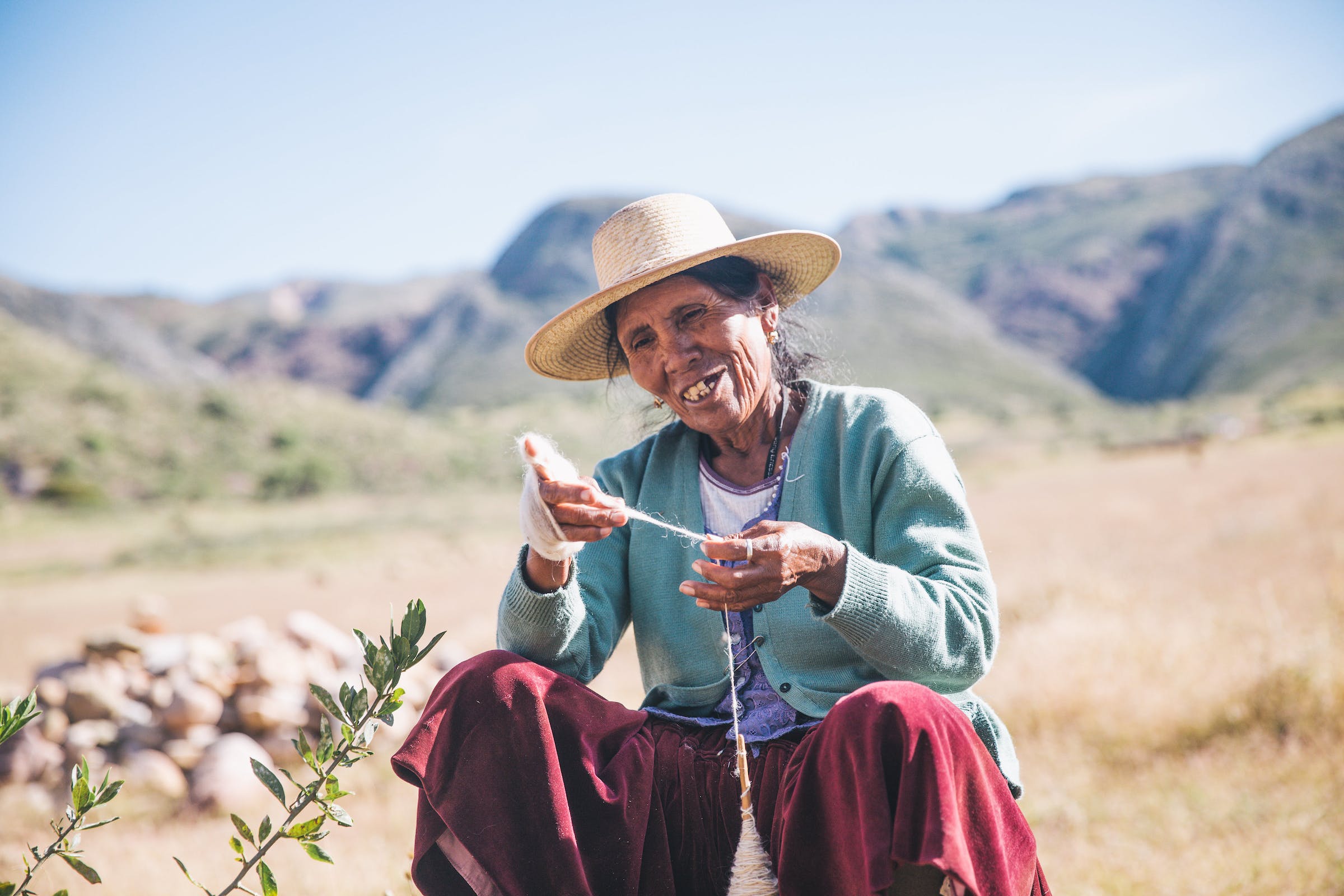 Over time, God continued to chip away at the false conceptions I had built up in my mind about those in poverty. I had always pitied them in my country, but I still couldn’t understand why were they poor. As I kept working and growing in FH—working with international teams to assisting the country director and beyond—I had multiple opportunities to learn about biblical worldview.

Biblical worldview is key to the work we do at FH. During these trainings, I began to understand that God created us in his own image and likeness, but because of the fall and because of sin, our image and likeness got defaced. I understood that as a result of the brokenness and injustice in the world, the consequences of sin are heavier for some people than others. Why that is the case still remains a mystery to me.

Nevertheless, one of the lessons engraved in my heart in learning about biblical worldview is that my role in FH is to join Jesus in his ministry of reconciliation. In his grand plan to reconcile the world to himself, one of God’s objectives is to make humans fully reflect God’s image and likeness. This meant everyone—me, my friends and family, and the poor around me in Bolivia. We are all image bearers of Christ.

Looking at the most vulnerable as fellow image bearers completely changed how I saw those in poverty. I went from being desensitized to the poor, to pitying them, to seeing them as equals before God. 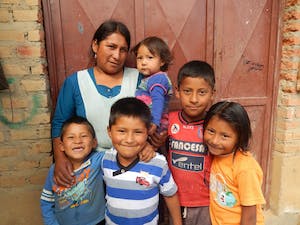 I was recently reminded of this and how God has dramatically course-corrected my thinking. At Food for the Hungry, every Wednesday we have chapel. Chapel is a time where we get together as an organization and pray, worship, receive some encouraging stories from the countries where we serve, and have a time of corporate announcements. As the body of Christ, we also hear a message that ranges in topic, but mainly gravitates around our vision, purpose, and values.

A few weeks ago, we had a wonderful guest speaker named Carolyn Arends. Carolyn is a daughter of God, image bearer, musician, songwriter, and author. Her message in chapel made us reflect on the Lord’s prayer, and her sermon reminded me why I work at FH. She reminds us that we are children of God, and she did that by singing the song “Who You Are,” which she wrote. As part of her message, Carolyn asked us to look in the eyes of the person next to us, and sing the words to the song along with her. Some of the lyrics of the song read:

Who We Are As Image Bearers

Repeating the phrase “who you are” while looking at the fellow image bearer sitting next to me was extremely powerful. While looking at my friend, I started to tear up because I was looking at God’s reflection. I was looking at the apex of my God’s creation: a person he made a little lower than heavenly beings. A person he crowned with glory and majesty (Psalm 8:5). A person with intrinsic value–regardless of their social, economic, or political power. And someone who God decided to entrust all of His creation to care for; someone robed with God’s authority to steward His masterpiece.

I felt overcome with emotion and reminded of why I work at FH. Ultimately, I work at FH to serve God, to serve people who bear His image, and to serve His most beloved. I join God in His restoration work, so one day there won’t be image bearers sleeping on the cold streets of La Paz, or mothers who reflect His image begging for money to feed their little ones, who also bear the image of my God.

To think of the poor any differently while serving them would be insincere and robbing them of their God-given identity. Those in poverty are just like us.

What’s the Problem with Poverty? (Part 2)