City on a Hill: When the Local Church Reaches Out

“What would be lost, and how would the world be worse off, if our church ceased to exist?” – Father Gary Nicolosi, “Seven Questions Every Church Should Ask”

Food for the Hungry (FH) partners with churches around the world. Some of these churches, like Blackhawk Church and Arizona Community Church, work with communities served by FH in developing countries. Other church partners are indigenous bodies of believers in Africa, Asia, Latin America and the Caribbean. These churches are all seeking to be salt and light in their local neighborhoods.

A City on a Hill in Bolivia

In Lajastambo, Bolivia, Rosa Perez decided that when she retired from her teaching job, she would plant a church. Along with her husband, Carlos, Rosa began sharing God’s Word with the families around her.  Then they planted Rhema Church, which means “spoken word.”

The Perezes’ neighborhood, Belen, is known for having high rates of juvenile delinquency, crime, and water shortages. Rosa took the opportunity to engage the issue of water shortages. For example, she mediated an argument between two neighbors about their water rights. As a result, the neighbors restored their relationship and the church began to grow. 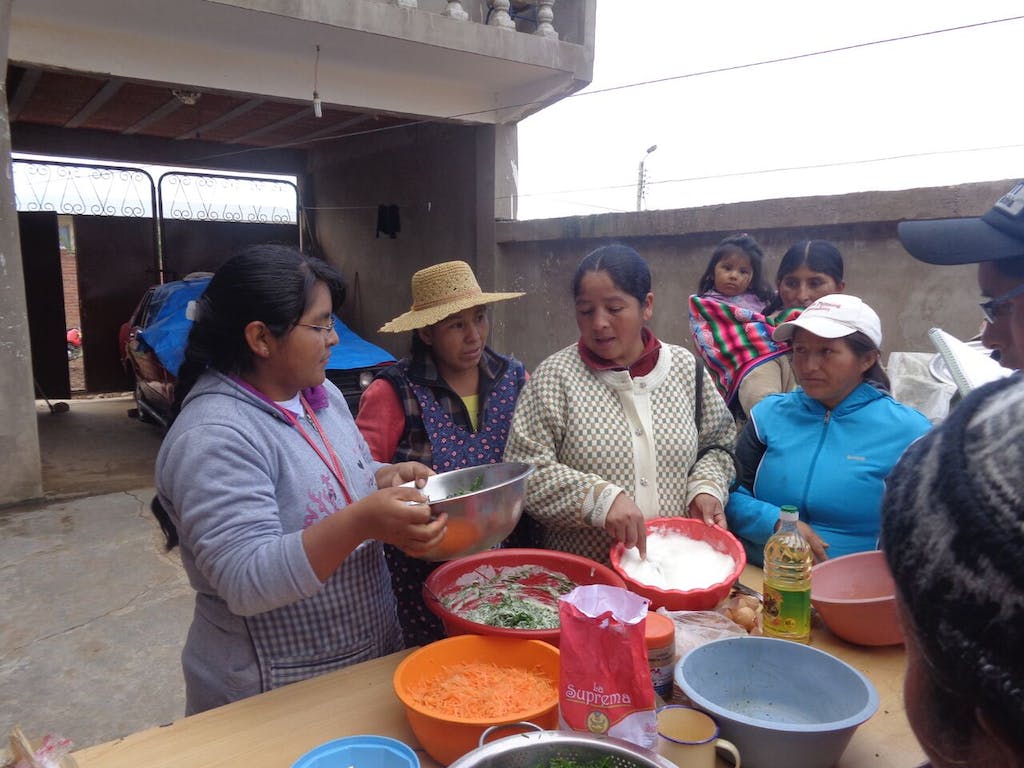 Rhema Church is helping mothers in their neighborhood to feed healthy, nourishing foods to their children.

Today, Rhema Church has 50 members. They support their community by giving Christmas gifts to children and participating in height and weight measurements with FH. They also measure blood pressure for the elderly and teach hygiene to families. Moreover, the Perezes lend their own vehicle to drive sick neighbors to the hospital. When there is an accident, neighbors look to the members of Rhema Church as first responders.

Matthew 5:14 says, “You are the light of the world. A city on a hill cannot be hidden.” Rhema stands as a bright city on a hill, which by God’s grace is bringing transformation to their own neighborhood.

Across oceans in Cambodia, Four Square Church is seeing changes in children’s lives through Awana, an international Christian club.

Kong Sieng Ny pastors Four Square Church in Klang Kandal Village. Awana serves 277,000 children in the Pacific Rim. They partner with FH to provide a Bible-based evangelism and discipleship program in Klang Kandal in addition to many other communities. 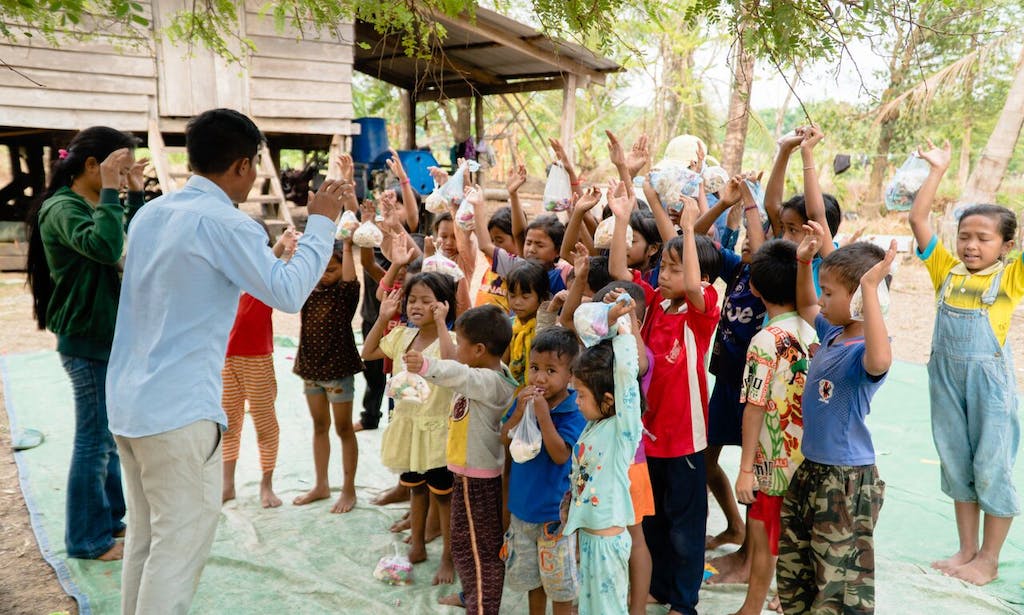 After implementing Awana programs with the partnership of FH, the church noted a considerable difference in children’s behavior and learning performance.

Kong noted that before FH and Awana came to their community, children and youth experienced many social and educational problems. Children did not respect one another. They did not focus on their studies, and illiteracy was common. Drug use was on the rise.

However, after implementing Awana programs with the partnership of FH, Kong noted a considerable difference in children’s behavior and learning performance. That’s because participation in a Bible club caused the children to internalize biblical principles. These principles include working hard, obeying their parents, and following Christ.

Kong believes that the problems that remain in the community, including substance abuse, gambling, and violence, are curses. Therefore, Kong prays against these curses and asks God to give His peace and development to the village.

How would Bolivia and Cambodia be different without the presence of Rhema and Four Square? By God’s grace, we will never know! Both congregations, like hundreds of others in FH communities, are committed to serving their communities as witnesses of Christ for generations to come.