What Is the Meaning of the Golden Rule?

If you were to sum up God’s teachings to Israel in one statement, what would it be? In Jesus’ time, Jews studied the Torah, which now makes up the first five books of the Holy Bible. In my annual reading plan, I reach the end of April before I finish up those five books, not to mention all of the words of the prophets.

So how can anyone summarize all of this content in one sentence? In the Sermon on the Mount, Jesus does just that when He gives us the Golden Rule.

“So in everything, do to others what you would have them do to you, for this sums up the Law and the Prophets.” – Matthew 7:12

This short statement “sums up the Law and the Prophets?” No wonder we call it The Golden Rule. Let’s look at the history of this verse, along with how to interpret it.

The Golden Rule in Historical Context

Most faith traditions have some version of the Golden Rule, with similar sayings dating before Christ. An ancient papyrus from as early as 600 BC contains this maxim: “That which you hate to be done to you, do not do to another.” Judaism, Christianity, Islam, Hinduism, and Bahá’í, among others, all teach concepts of reciprocity.

Notably, as D.A. Carson points out, Jesus was the first faith teacher to invert the saying from the negative to the positive. Rather than considering only how we should not harm others, Jesus challenged us to proactively love people.

About A.D. 20, Rabbi Hillel, challenged by a Gentile to summarize the law in the short time the Gentile could stand on one leg, reportedly responded, “What is hateful to you, do not do to anyone else. This is the whole law; all the rest is commentary. Go and learn it” (b Shabbath 31a). Apparently only Jesus phrased the rule positively. Thus stated it is certainly more telling than its negative counterpart, for it speaks against sins of omission as well as sins of commission.  – D.A. Carson

Jesus picked up a nuance of the law that Rabbi Hillel did not. God had passed down this same principle to His people through Moses in Leviticus 19:18: “Do not seek revenge or bear a grudge against anyone among your people, but love your neighbor as yourself. I am the Lord.” Later, Jesus cited this as the second most important commandment, after loving God. (Mark 12:30, 31)

Jesus goes much further than instructing His followers to passively avoid harm. He tells us to actively do good to others. In fact, he says, treat others the way you want to be treated. 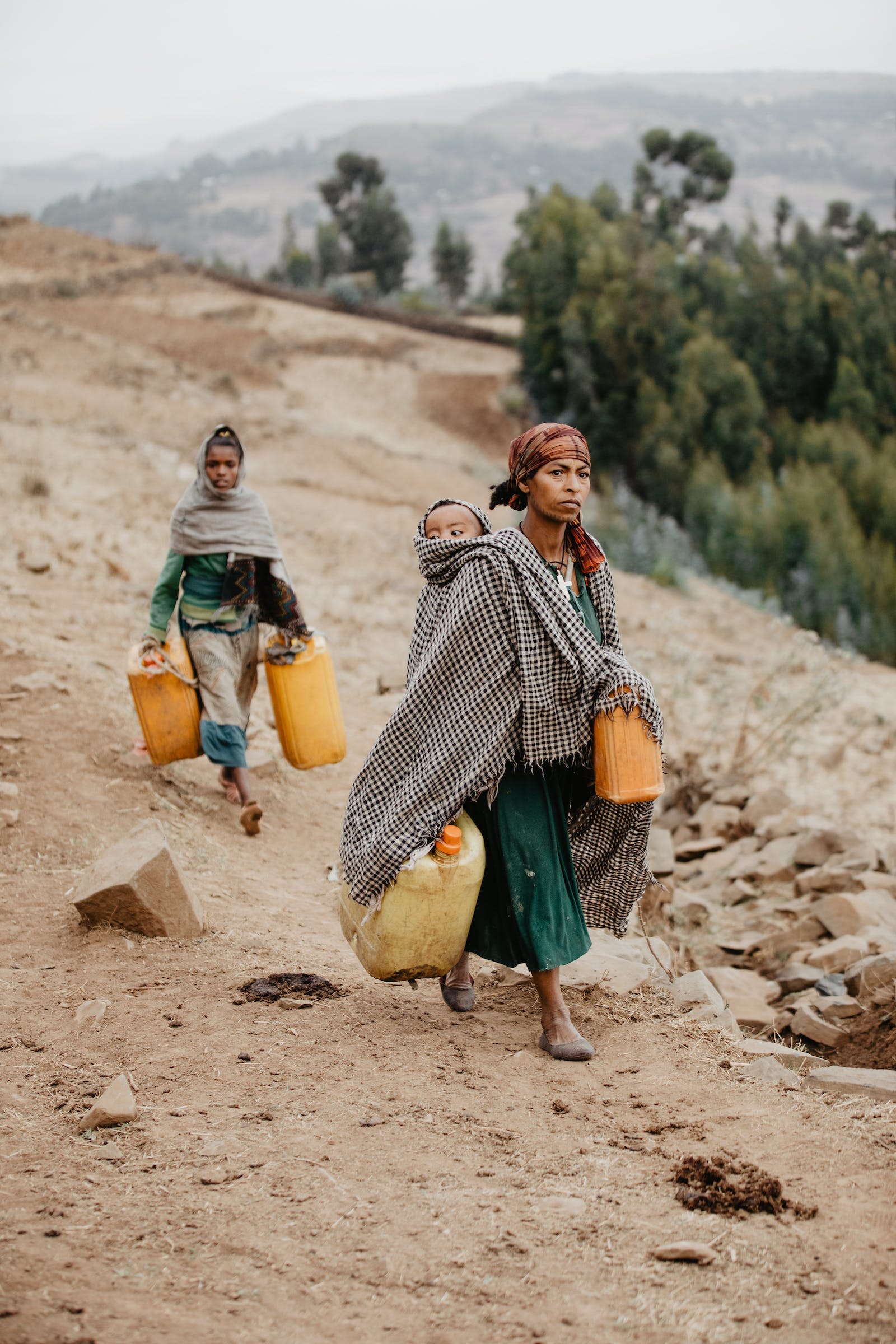 Love in the Way You Want to Be Loved

At face value, the Golden Rule is a simple–if challenging–command. Think about what you would want someone to do for you, and do it for them.

The Message paraphrases the verse this way:

Here is a simple, rule-of-thumb guide for behavior: Ask yourself what you want people to do for you, then grab the initiative and do it for them. Add up God’s Law and Prophets and this is what you get.

You can probably think of many examples of what you want people to do for you. We say, “I’d like…”:

The list could get very long. The difficulty is found in turning it around to do for others. 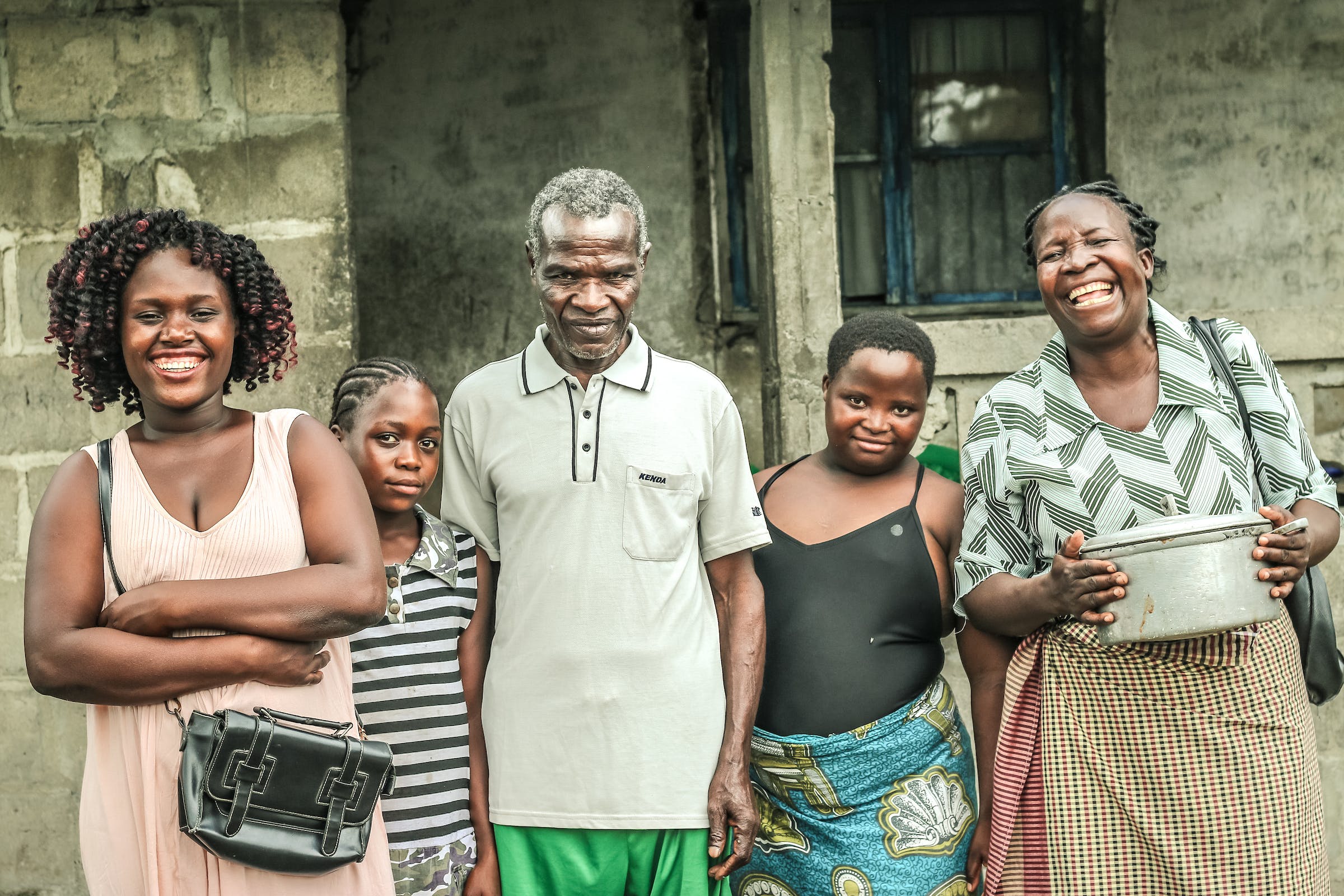 Our nature is to prefer ourselves over other people. This is part of the beauty of the Golden Rule. When we think about what we want, it becomes quite easy to recognize how to show kindness to others. It may be much more difficult to actually practice, but we cannot claim ignorance to what should be done.

Love in the Way That You Would Have Them Do

There is another nuance to Jesus’ statement. It’s found in his words “what you would have them do to you.” If we simply do what we would want if we were in their shoes at this moment, it’s not sufficient. We are to think of what we would have them do to us, knowing what we know now about their situation, not just as we might desire if we were them.

For example, when I graduated from high school, I would have happily accepted a car, a house, and an inheritance from my parents. I would have liked for them to treat me that way. Does that mean that when my daughter graduates from high school, I’ll set her up with what I wanted then? Of course not. My life experience has shown me that my parents would have been actually stunting my personal growth if they had not spurred me on toward college and making my own way. Looking back, what I would have them do for me is different from what it would have been then.

Another example comes from my friend whom I’ll call Margaret. Today she’s living a fruitful life with an apartment and a full-time job. Margaret and I are in a Bible study group together, and she recently shared with me that she had lived on the streets for several years. She lived with addictions that she fed by asking passersby for money.

I recently asked Margaret what she does now when people ask her for money on the street. She said, “I definitely don’t give them money! People giving me stuff just kept me living under the bridge!” She explained that until she had found herself completely destitute, she had been unable to embrace change.

Like so many of Jesus’ teachings, the command to treat others the way we want to be treated is simple enough to teach children, but so profound that we can spend a lifetime incorporating it into our daily lives. May we be followers of Jesus who truly do unto others what we would have them do unto us, even when it requires sacrifice.

What Is the Meaning of “Whoever Watches the Wind Will Not Plant”?

Ending Poverty Together: Appreciating the Beauty of the Present Moment