Quotes on Poverty from U.S. Presidents 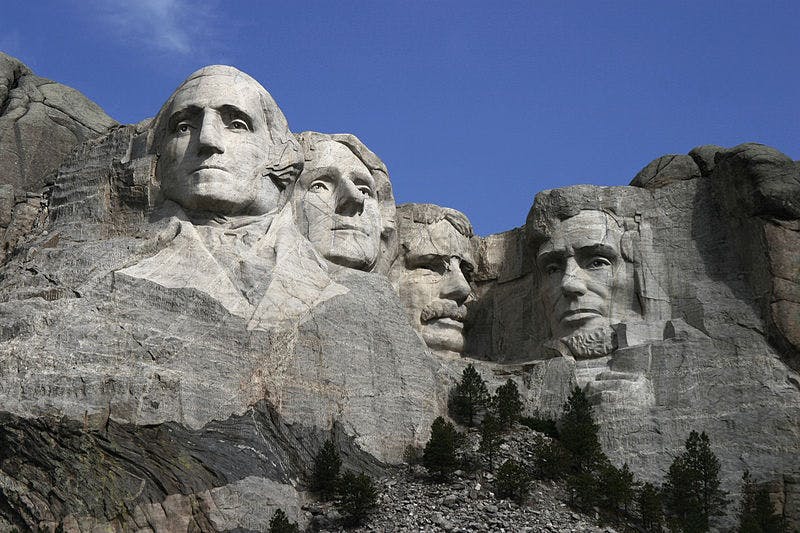 On this President’s Day, I thought that I’d share a few of my favorite quotes from some of our nation’s presidents—past and present— who recognized the deep and lasting affects of poverty. I personally found their words to be honest, inspiring and motivating. I hope they move you as well—and that you’ll use this President’s Day to pray for our leaders. There’s a tool at the end of this post to help you pray with intention. 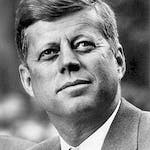 “If a free society cannot help the many who are poor, it cannot save the few who are rich.”
— John F. Kennedy, former United States President 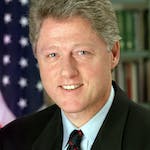 “It turns out that advancing equal opportunity and economic empowerment is both morally right and good economics, because discrimination, poverty and ignorance restrict growth, while investments in education, infrastructure and scientific and technological research increase it, creating more good jobs and new wealth for all of us.”
— Bill Clinton, former United States President 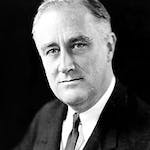 “The test of our progress is not whether we add more to the abundance of those who have much; it is whether we provide enough for those who have too little.”
— Franklin D. Roosevelt, former United States President 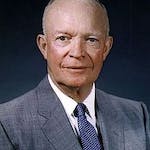 “Every gun that is made, every warship launched, every rocket fired signifies in the final sense, a theft from those who hunger and are not fed, those who are cold and are not clothed. This world in arms is not spending money alone. It is spending the sweat of its laborers, the genius of its scientists, the hopes of its children. This is not a way of life at all in any true sense. Under the clouds of war, it is humanity hanging on a cross of iron.”
—Dwight D. Eisenhower, former United States president 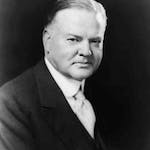 “We have not yet reached the goal but… we shall soon, with the help of God, be in sight of the day when poverty shall be banished from this nation.”
— Herbert Hoover, former United States President

“The hungry world cannot be fed until and unless the growth of its resources and the growth of its population come into balance. Each man and woman – and each nation – must make decisions of conscience and policy in the face of this great problem.”
– Lyndon B. Johnson, former United States President

“Many in our country do not know the pain of poverty, but we can listen to those who do. And I can pledge our nation to a goal: When we see that wounded traveler on the road to Jericho, we will not pass to the other side. America, at its best, is a place where personal responsibility is valued and expected.”
–George W. Bush, former United States President 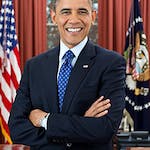 How to Pray for Presidents and Other Leaders 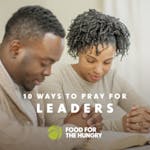 1 Timothy 2:1-3 tells us to pray for our leaders. It doesn’t say to pray only for the ones you like or agree with. Pray for them all.

We at Food for the Hungry prepared a guide to help you do just that. In this free resource, 10 Ways to Pray for Leaders, you’ll discover: