Four Social Causes that Leaders in Christian Media Care About

Have you ever heard a song on the radio and wondered about the story behind it? Or have you attended a conference and listed to a powerful message about justice? Most leaders in Christian media write songs or articles that connect directly to their faith.

They speak on issues close to their hearts, and write about what they are experiencing in their walks with God. Sometimes the lyrics and melody of their songs are beautiful and inspiring expressions of how the artist senses God is calling them to live in the world.

The Issues Leaders in Christian Media Care About

It’s inspiring to see these leaders in Christian media use their voices and platforms to shed light on important issues. They give countless Christians the opportunity to hear about causes that are close to the heart of God. Here are four Christian media leaders who are speaking up about social issues: 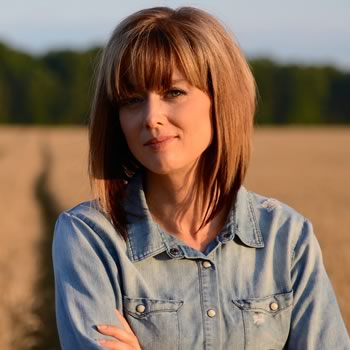 Ann Voskamp is a bestselling author and speaker who has been a vocal evangelical speaker for years. A few years ago, when global attention turned to the swell of refugees fleeing their homelands for safety, Anna Voskamp began speaking up online and sharing with her audience about the refugee crisis.

“Now, now, is the time for the Church to be the Church,” she shared in 2017. “In the past, the Church may have been defined by what the Church is against– but in this defining moment in history, when the world is facing the worst humanitarian crises of our time, may the Church be clearly defined by what it is for. And the Church has always been for the stranger, the sojourner, and the welcoming arms of the Savior.”

In fact, the Bible instructs Christians to welcome strangers (Matthew 25:35) and treat foreigners and refugees with love and as equal to citizens (Leviticus 19:34). Voskamp reminded Christians, “How can we not move heaven and earth to let the broken in – when heaven moved and came to earth to let us in?”

Click here to learn more about the Syrian refugee crisis and to support refugees through Food for the Hungry (FH). As a Grammy award-winning artist, a New York Times bestselling author, and outspoken activist and Christian, Lecrae has made waves. He often speaks vulnerably about his life and faith journey. And that may be partly why his music speaks powerfully to a younger generation of Christians.

Over the past few years, he has also been a vocal advocate for Christianity as a global faith – one that speaks to people everywhere in ways relevant to their culture. Lecrae shared with Christianity Today, “God is so good that he’s a restorer, that he will restore things in a healthy way as you pursue him, and that he’s desiring us to pursue him. He’s telling us to taste and see, telling us to knock and he will answer. That’s the overarching picture that I want people to have.”

In the context of a global Church, Lecrae has shared about how Jesus is the foundation for all of his beliefs. That includes his belief that God calls Christians to seek justice (Micah 6:8). And he believes in the calling to use positions of cultural influence to advocate for those who are discriminated against, powerless, or in poverty.

God is so good, that He’s a restorer. He will restore things in a healthy way as you pursue him, and He’s desiring us to pursue Him. — Lecrae

Watch how God restored the relationship between a father and daughter in an FH community in Nicaragua!

The Brilliance: Loving Your Immigrant Neighbor 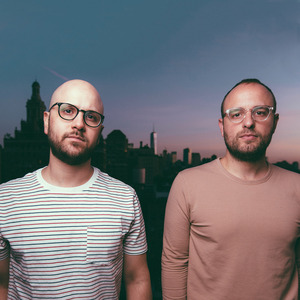 Band members of The Brilliance: David Gungor and John Arndt.

The Brilliance, a worship band led by David Gungor and John Arndt, asks “why.” Featuring a variety of musical instruments and musicians, the band creates melodic music with thoughtful lyrics. And they often explore questions and reflect on a Christian’s role in the world.

The Brilliance’s 2015 album “Brother” takes its name from the lyrics of one of their songs: “When I look into the face of my enemy, I see my brother.”

Another song, a more recent release, is the 2018 “Oh Dreamer.” That song reflects on the lives of immigrant children facing an uncertain future. The lyrics ask each of us, as we ponder our own dreams, to remember that others with less opportunity also have dreams.

As David Gungor shared, “Their dream is to have clean water, or to have a home or citizenship – it forces you in a healthy way to be grateful for your own life, to take a posture of humility and openness.” By reminding us to treat the stranger, immigrant, or enemy with love, The Brilliance touches on the biblical truth that Jesus constantly reached out to the marginalized in his culture.

Now learn how Food for the Hungry (FH) is helping build peace between refugees and host communities in Ethiopia. 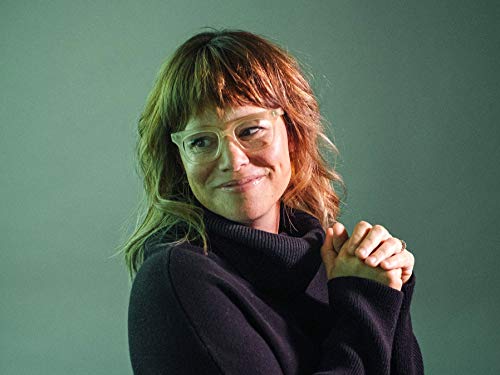 Sara Groves is a singer/songwriter and recording artist. She has created many successful albums and is the recipient of multiple Dove Awards. But she is also a long-time advocate in the fight against human trafficking. Groves says she has “a passion for justice and a heart of mercy.” And she believes it is both the power of prayer in vulnerable communities and “sustained engagement” with the issue that can make a difference.

With each album she records, Groves features a song dedicated to the cause of fighting human trafficking. Because there is immense pain and suffering in the world, it is easy to become overwhelmed. Groves says that is why Christians must keep their eyes on the “finish line,” as the Apostle Paul wrote.

“You need to ask God in prayer to reveal what that finish line is in your life,” she says. She know that advocacy against human trafficking is that finish line for her, and it’s a cause she’s supported for more than 15 years.

“The power of advocacy is talking about what you love, what moves you … and catching those people whose hearts are primed to hear.” — Sara Groves

Watch how Food for the Hungry helps mothers and fathers prevent trafficking and child marriage in Bangladesh.

Which causes do you support?

Each of these leaders in Christian media has answered a calling from God. They are helping end injustice, serve those in poverty, or reach out to their neighbors. Which causes does God call you to support, and more importantly, how can you respond to God’s calling for your life?

Supporting the calling of these leaders is a great place to begin. You can:

4 Ways to Pray in Times of Uncertainty

Behind the Scenes: Unite to Fight Live Concert Event

What We Know And Don’t Know About Fighting Poverty