During the mid to late 80s, what began as a cultist movement, led to the formation of a rebel army that terrorized Northern Uganda for over 20 years. The Lords Resistance Army was responsible for some of the worst atrocities ever seen in modern-day wars. Children were either abducted or killed, women were raped and taken as wives, and families were left without fathers. The war displaced more than 95 percent of the Acholi community, who occupy most of Northern Uganda.

Beyond the loss of lives, healthcare, education and infrastructure mostly collapsed.

The camps had some of the highest mortality rates in the world. According to the Ugandan Ministry of Health and its partners, an estimated 1,000 people displaced by the war in northern Uganda died every week from violence or disease. HIV/AIDS, malaria and violence were the leading causes of death in the region. 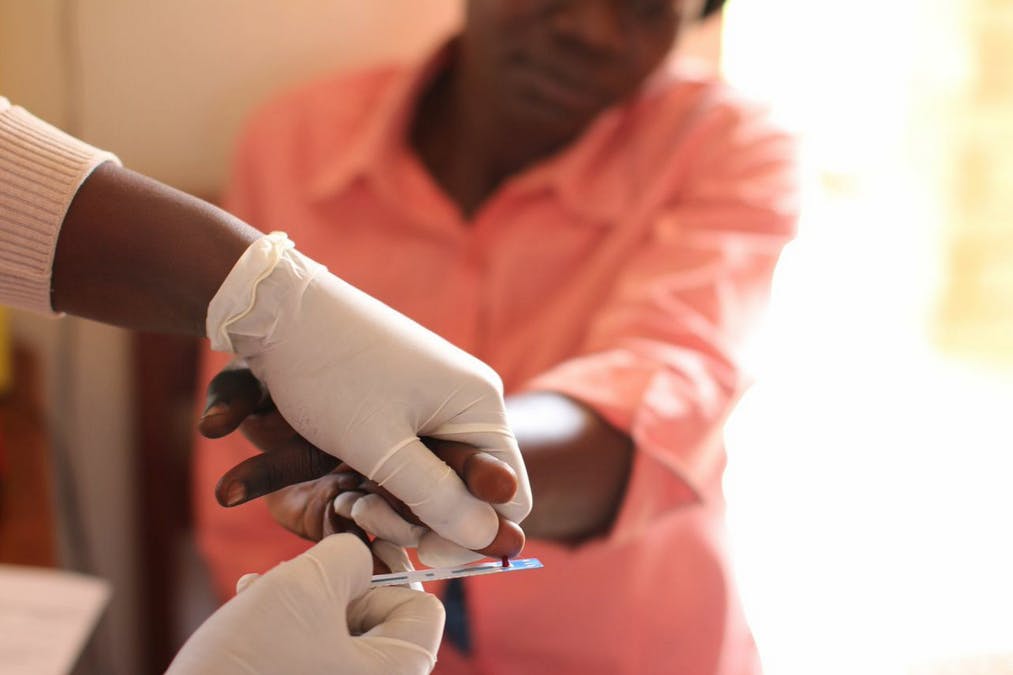 The districts of Kitgum, Pader and Gulu were most affected. Food for the Hungry (FH), in partnership with Blood: Water Mission started the New Life Medical Center (NLMC), which has had over 31,000 visits since inception in late 2011. Close to 900 pregnant women have received HIV counseling, testing and received their results for the purpose of preventing mother-to-child transmission. One of these women is 23-year-old Aneno Patricia; a mother of two. When she fell pregnant with her second child, she made contact with some Community Health Workers from a village called Muchwini, not too far from Kitgum Town. One of them told her to visit the New Life Medical Center, just to make sure that she and her baby were fine.

Upon visiting the clinic, she agreed to test for HIV.

“When I got tested and discovered that I had HIV, I was sad and shocked. However, the staff at New Life helped me get back on my feet. They counseled me and told me that I can live positively with HIV. They encouraged me to follow my medication strictly and eat nutritious foods,” Patricia says.

The test was a first big step that not only helped her, but also her unborn child, now a jovial 8-month-old boy called Gumperon Aneno.

Once she knew her status, the staff at the clinic walked her through a number of life-saving steps. According to Josephine Olak, a midwife at New Life Medical Center, pregnant mothers first undergo screening for HIV prior to attending antenatal Care. If they are found to be HIV positive, The Maternal Child Healthcare (MCH) team ensure that they are counseled and immediately put on Option B+ Anti Retroviral Treatment (ART) to prevent the transmission of the virus to the unborn baby. They are also given medication to help fight any opportunistic infections (OIs) that may lower the mothers’ immunity. Dietary concerns are addressed and constant follow–up to ensure that they have their medication at all times. “We support the mother until the baby is born making sure that at every step, we are preventing transmission. When the child is born, we administer Nevirapine syrup to prevent the child from getting infected during breastfeeding. We don’t stop inquiring how the mother is doing. At 6 weeks, the mother returns with the baby and tests are carried out to check if the child is HIV negative. If the child is negative, we continue to encourage proper feeding habits and ensure the mother is taking her medication. If the child is positive, then we take a different set of steps,” Josephine says.

Patricia’s jaunty boy was found to be negative after the first test. She remains thankful for the work of FH through New Life. “I am always welcome each time I come here. Everyone working here treats me well and we have developed a strong relationship with them and mostly I am so happy that my boy can live a HIV-free life,” Patricia says.

Prevalence of HIV/AIDS still remains high even after the guns have gone silent, but FH continues to ensure that communities, families, are healthy and hopeful for a brighter future.

Will you join us? 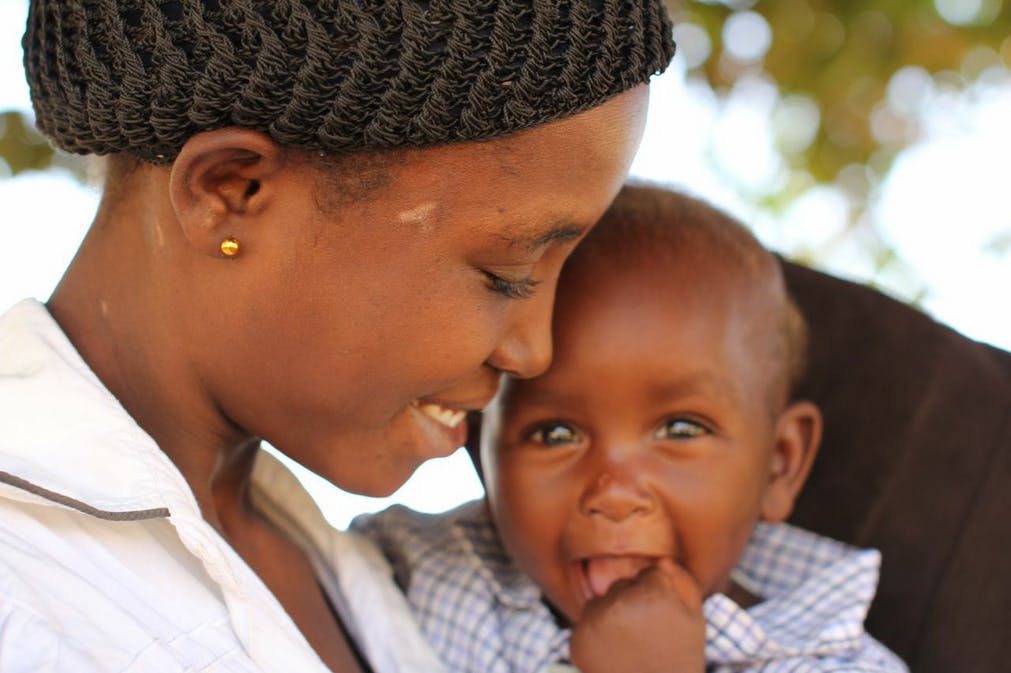