Syrian Refugee Crisis: How to Help

Syria is the largest ongoing refugee crisis in the world right now.

Before Syria’s brutal war started in 2011, more than 22 million people called the nation home. After eight years of violence and civil war, the Syrian crisis has already displaced over 5.4 million refugees. Now, hundreds of thousands of refugees are in harm’s way due to the worsening conflict.

We’ve seen heart-wrenching photos and heard rhetoric that inspires fear, anger, and distrust, but what are the facts about Syrians fleeing their homes and creating a global refugee crisis of epic proportions?

With such a long, complex history, we know it can be daunting to understand why this is happening and how you can help. Keep reading to learn everything you need to know about the Syria refugee crisis, what Food for the Hungry (FH) is doing to help, and how you can join us in our work.

What is currently happening in Syria?

The Syrian Civil War has escalated once again. Increasing conflict and violence are putting millions of children and families at risk. A new Turkish military offensive launched last on October 9, 2019, in northeastern Syria, escalating the conflict with ground troops, airstrikes, and sniper fire. Since last week, at least 160,000 have been displaced, and at least 170,000 children are in need of humanitarian assistance as a result of ongoing violence in the area (UNICEF). Colder temperatures setting in across the region are worsening the situation.

What is the history of the Syrian refugee crisis?

Syria’s refugee crisis began in March 2011 as pro-democracy protests turned violent, sparking even more protests by hundreds of thousands of Syrians. Violence escalated into civil war. According to the United Nations, an estimated 90,000 people died by June 2013. That number climbed to 250,000 by August 2015 and had drawn in neighboring countries, world powers, jihadists, and the Islamic State (ISIS).

Horrific human rights violations have been reported over the years. These include public executions, beheadings, amputations, and the use of chemical weapons against civilians. People fled for their lives, leaving behind their belongings, friends, family, and any sense of welfare or security.

Half of Syria’s pre-war population is displaced due to violence since the start of the civil war. Over five million people — half of them children — are refugees in other countries. They live in tents or dilapidated buildings and are desperate for food, shelter, water, and other necessities. Many parents helplessly watch while their children wither away. 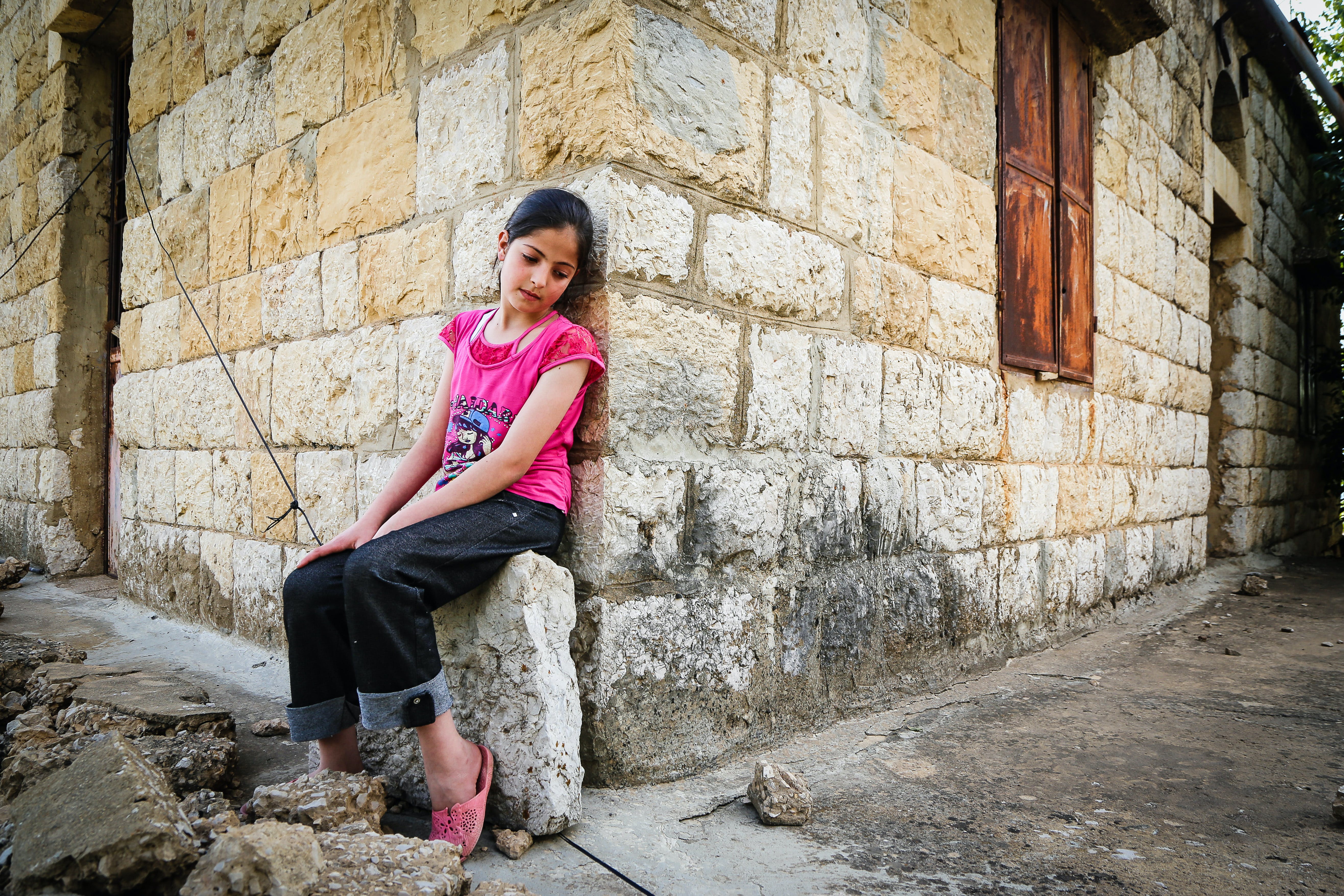 Where are Syrian refugees living now?

Most refugees fled to the neighboring countries of Turkey, Lebanon, and Jordan. In Lebanon, FH currently offers aid in partnership with MERATH and the Integral Alliance. As of October 2019, Turkey has taken in over 3.6 million Syrian refugees. With host communities in the Middle East overwhelmed — food, medical care and other necessities dangerously scarce — a wave of 1 million people flooded several countries in Europe in August 2017, which are also struggling to integrate and provide for the refugees.

What happened to the other half of the population?

Another 6.1 million people are internally displaced in Syria — trapped inside a country devastated by war, surviving on the edge of life, surrounded by horrors too brutal to imagine, and struggling to survive in the country’s shattered infrastructure and economy.

How is Food for the Hungry responding to the Syrian refugee crisis?

Since 2013, FH has partnered with MERATH (Middle East Revive and Thrive) to work through local churches in Lebanon, to which refugees have fled. Currently, FH, Integral Alliance, and MERATH are meeting vital, immediate needs of vulnerable families with emergency food aid, shelter, and winterization support, as well as educational assistance for children including child-friendly spaces, psychological counseling, and more.

FH is also supporting our global relief partner Medical Teams International (MTI) in the rapid needs assessment of conditions throughout the conflict zone as shifting alliances amongst the warring groups will impact many.

Additionally, we have also signed a statement by the Great Commandment/Great Commission Summit pledging our organization’s ongoing help to Syrian refugees. 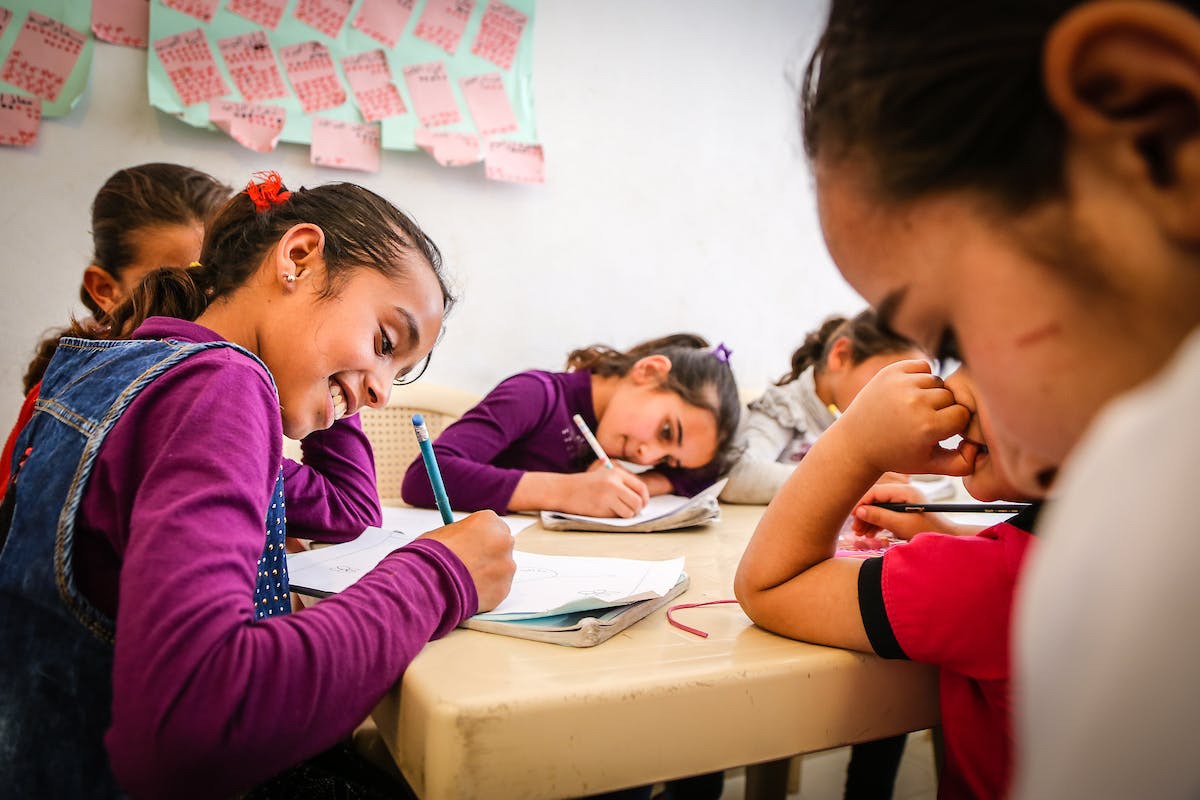 What challenges do Syrian refugees face?

Lack of income is one of the biggest struggles refugees face. Without money, parents can’t provide for their families, which puts children in danger of disease and death. Crowded spaces and lack of resources have also made hygiene a huge concern. Due to lack of clean water and sanitation, diseases like polio and cholera easily spread. In some locations, water shortages have severely impacted the population; refugees in these areas get only 30 liters of water per person per day.

More than half of all Syrian refugees are under 18. Many have been out of school for months or years. A lack of education threatens to trap them into a generation of poverty even after the war is over. These children and teens have lost their homes, schools, families, and friends. 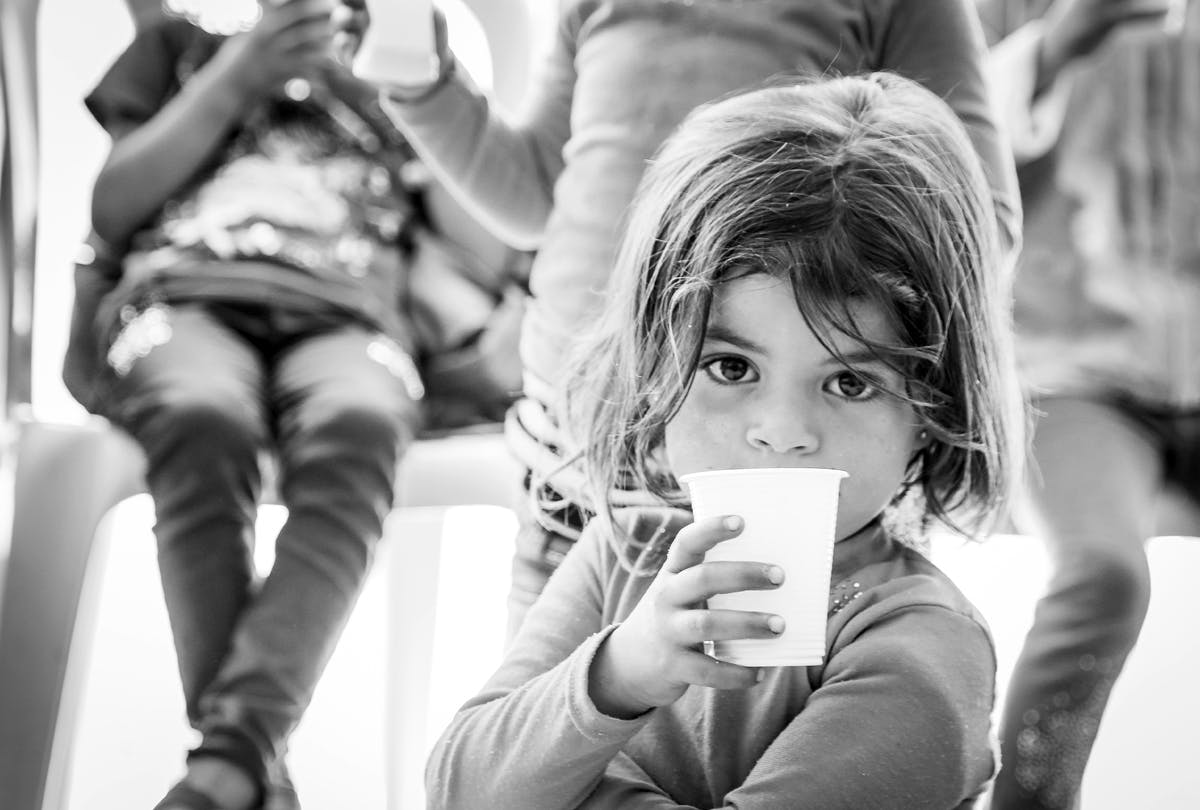 How are Syrian refugee children impacted?

Everyone is exposed to violence and displacement due to war. However, kids are particularly vulnerable to health risks, abuse, or exploitation. Millions can no longer pursue an education, which will set back their mental growth and development for years. Many Syrian kids are also drafted into the war. Or they are captured on the long trips they must make to safety. Syrian children are in desperate need of safety and shelter, food, clean water, and simple warmth.

What can I do to help?

There are several ways you can help the Syrian refugees:

GIVE.
Your generous donation will save lives, and you can give a one-time donation or commit to a monthly amount.

PRAY.
Lift up Syria, Turkey, and Lebanon, as well as the people arriving in Jordan, Iraq, Europe, America, and other locations. Pray for the leaders of each country involved, asking that the civil war ends soon and conflicts settle peacefully. If you live near Syrian refugees, pray specifically about how you can help.

SHARE.
FH also needs you to help grow our online presence. Use your social media accounts to raise awareness of the Syrian crisis and the refugees’ plight. Invite your church to respond. Ask if you can speak publicly about this crisis, or write a pertinent post for your church’s blog or website.