Vegetable Seeds and Their Transformative Impact

As you go about your daily routine, you probably don’t think too often about survival. And yet, we all have a desire to survive and to prosper. Those two things are just easier for us here in the United States than they are for those in the developing world.

According to the UN, “1.4 billion people – nearly one-fifth of the world’s inhabitants – cannot [fulfill] their most basic needs, let alone attain their dreams or desires.”

Those living in rural environments, such as farmers, represent the largest group within this number. In order for Food for the Hungry (FH) to help break the cycle of poverty, we must help alleviate poverty amongst rural communities. One important way you can partner with us to do that is by giving vegetable seeds. 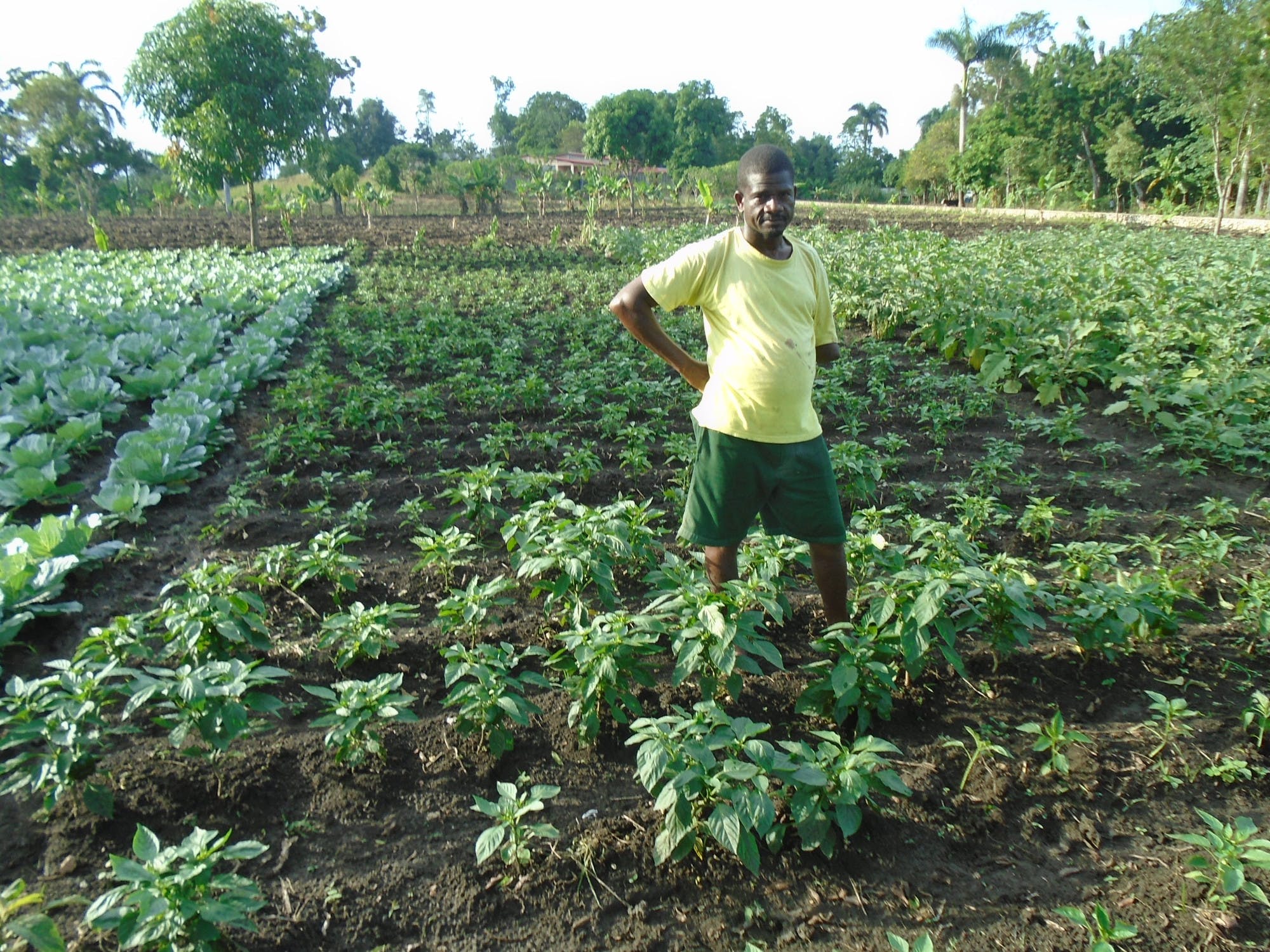 Planting A Chance For Prosperity

Vegetable seeds provide an opportunity for a new future for families who rely on farming for income and survival.

Look at the life of Odins Robert. He is a 51-year-old man who lives in Haiti. In his family growing up, farming was the primary activity. He grew up farming with his dad and continues to farm now that he is married and has two children of his own.

However, he wasn’t having very much luck farming for a long time. Although he used fertilizer, he wasn’t seeing good results. His yields were always low. And a disability made the strenuous labor even more difficult. 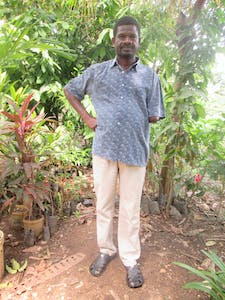 Odins is achieving his dreams through his newly improved farming technique.

In his first vegetable harvest following FH training, he harvested two times as many crops as he had the year before. He sold those crops to have additional money to take care of his family and pay school fees for his children. Then he invested the rest into opening up an agriculture shop.

In his second harvest, the yield tripled. He rented additional land for planting even more vegetables like cabbages, peppers, spinach, and eggplants. From that time forward, his family has always had vegetables available.

Odins says his children became stronger, healthier and started to do better in school. He says that although he only has one arm, he has no reason to be envious of anyone. He can use basic farming tools and always prepares the soil by himself. Now he is achieving his dreams.

“Farming is how I achieve everything and I committed to continually expanding this business,” Odins said. Praise God!

You can help make transformation like this possible in the lives of many families by giving vegetable seeds.