What is the Meaning of "He Who Oppresses the Poor Shows Contempt for their Maker?"

When you think of honoring God, what comes to mind? You may think of worshiping with a crowd of people, spending time with Him, or giving of your finances. Those are certainly all ways to honor God.

In Proverbs, we learn of another way to honor God: by showing kindness to the poor. We also learn that when we are unkind to the poor, God takes it as contempt toward Him.

Let’s take a look at this Scripture and unpack what it means.

“He who oppresses the poor shows contempt for their Maker, but whoever is kind to the needy honors God.” (Proverbs 14:31, NIV)

What is Contempt for their Maker?

The Scripture asserts that oppression of the poor shows contempt for God. According to the Oxford English Dictionary, contempt is, “the feeling that a person or a thing is beneath consideration, worthless, or deserving scorn.”

It’s a horrible statement to apply to God. Most of us would never think of that definition as one of our feelings toward God. And yet, Scripture says that oppressing the poor is an act of contempt toward Him. 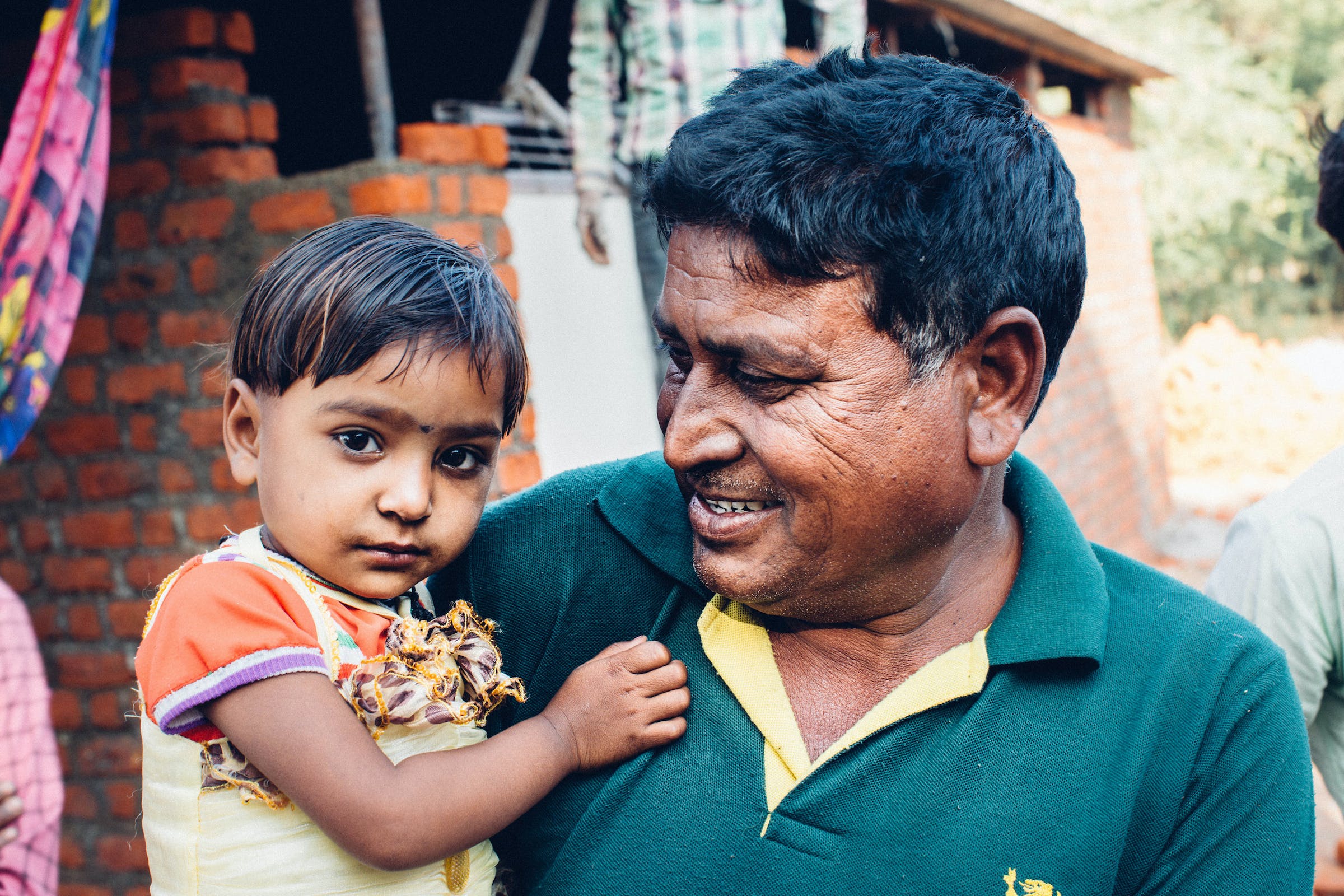 To understand the impact of contempt, let’s look at marriage. Dr. John Gottman, clinical psychologist, has identified contempt as the No. 1 predictor of divorce. After four decades of research on marriage and divorce, he wrote, “(Contempt) is the most destructive negative behavior in relationships.”

Gottman explains, “It’s virtually impossible to resolve a problem when your partner is getting the message that you’re disgusted with them and that you’re condescending and acting as their superior.”

It’s a valid point. No one wants to live with someone who behaves contemptuously. And Scripture says that oppressing the poor shows contempt for God. In other words, acting negatively toward the poor is equivalent to being disgusted by God and acting as His superior.

God Made the Poor

Don’t miss that the verse calls God “their Maker.” The writer is pointing out a key reason that God receives oppression of the poor as contempt toward Him. It’s because He made them.

Imagine your most prized work. Maybe it’s a piece of artwork you created, a garden you designed, or your own precious child. Now imagine if someone threw away that artwork, dug up your garden, or abused your child.

Would you take it personally? Of course you would.

Rich and poor have this in common: The LORD is the Maker of them all. (Proverbs 22:1)

When anyone oppresses the poor, their Maker – God – takes it very personally. 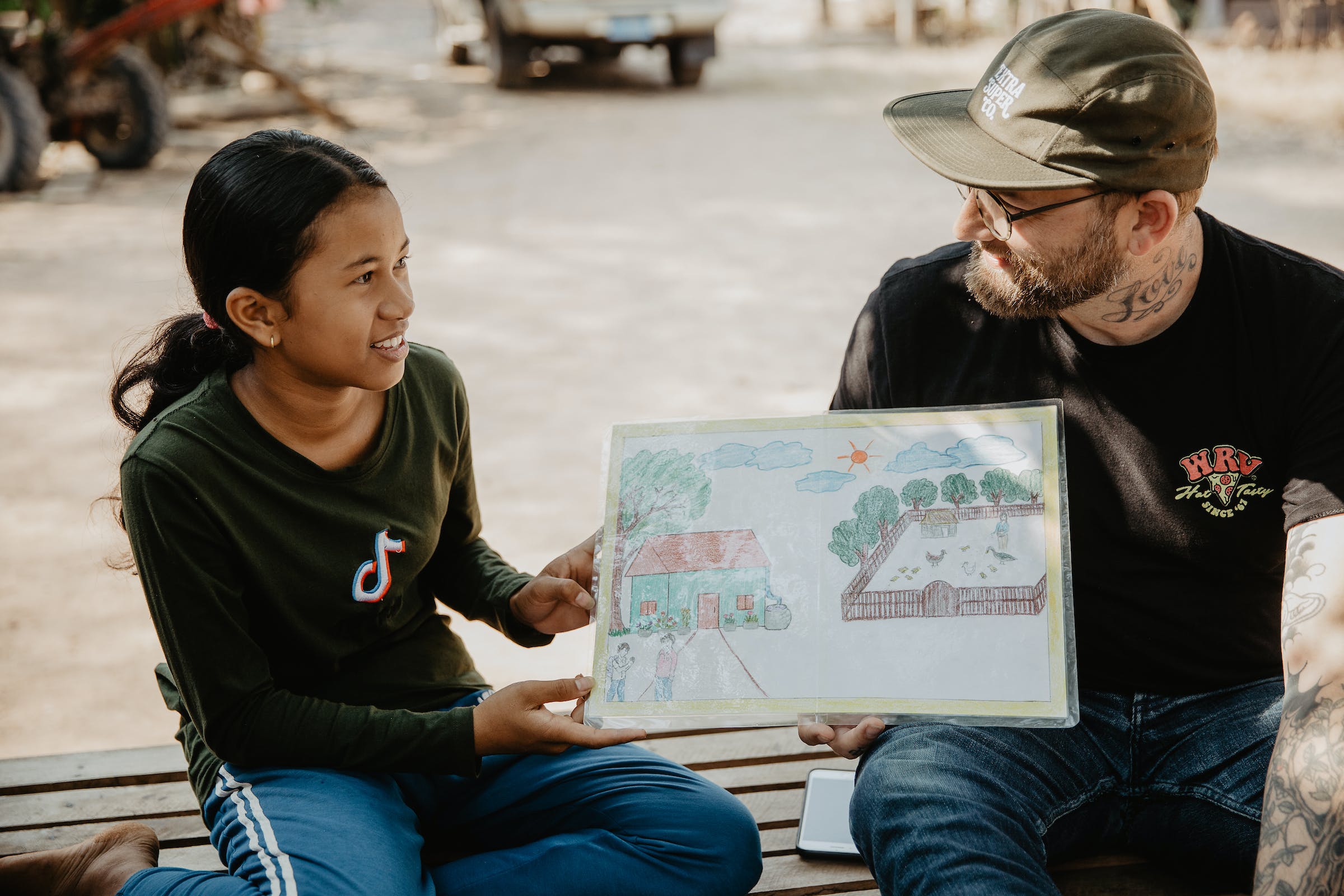 What Does it Mean to “Oppress the Poor”?

The term “oppress” means “ to keep (someone) in subservience and hardship, especially by the unjust exercise of authority.” (Oxford English Dictionary) It sounds like a serious assault.

However, keeping someone in hardship can be done in subtle ways. Other translations of the verse translate the word “oppress” as to “exploit” (CEB), “take advantage” (ERV), or “mistreat” (CEV).

Each of us is responsible to search our own hearts and, with the wisdom and information available to us, make sure that we are not oppressing the poor. The more obvious signs of oppression are harsh actions such as cheating people, denying them services, or speaking rudely to them. But there are less direct ways that may also be harmful.

Based on our experience at Food for the Hungry, where we work closely with people living in poverty, here are a few places to start when asking if you are supporting the oppression of the poor – and therefore showing contempt toward their Maker – in any way. 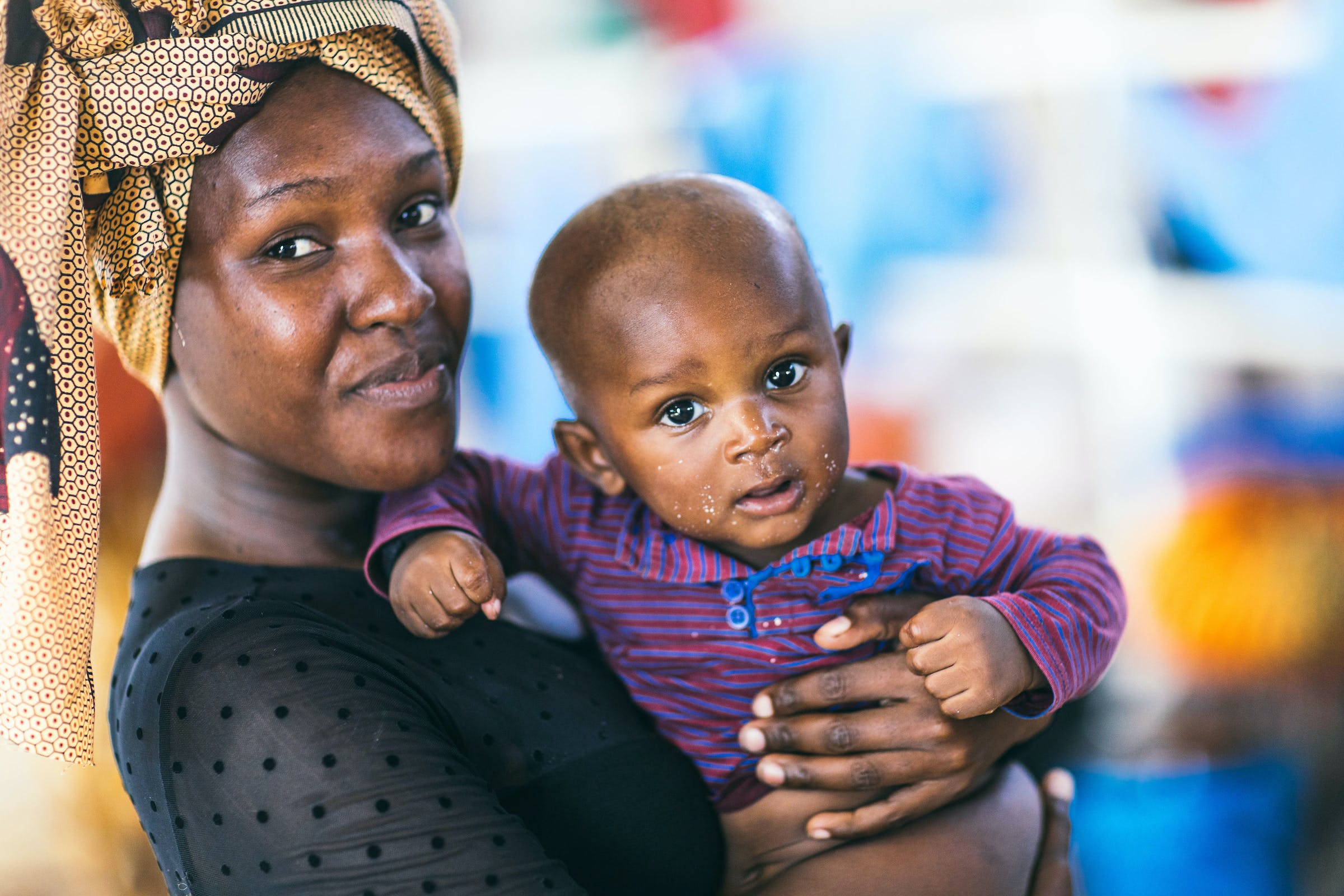 Our Care for the Needy Can Honor God

There’s good news embedded in this verse. Not only can we avoid showing contempt toward their Maker, but we can honor him by the way we treat the poor.

When we counteract oppression by acting kindly toward people living in poverty, God receives it as an honor. Think back to the example you chose earlier – was it your artwork? Your garden? Your child? When someone praises your artwork, works alongside you in your garden, or invests time building up your child, do you feel deeply honored? Of course you do. It’s because whatever we create is an extension of ourselves. 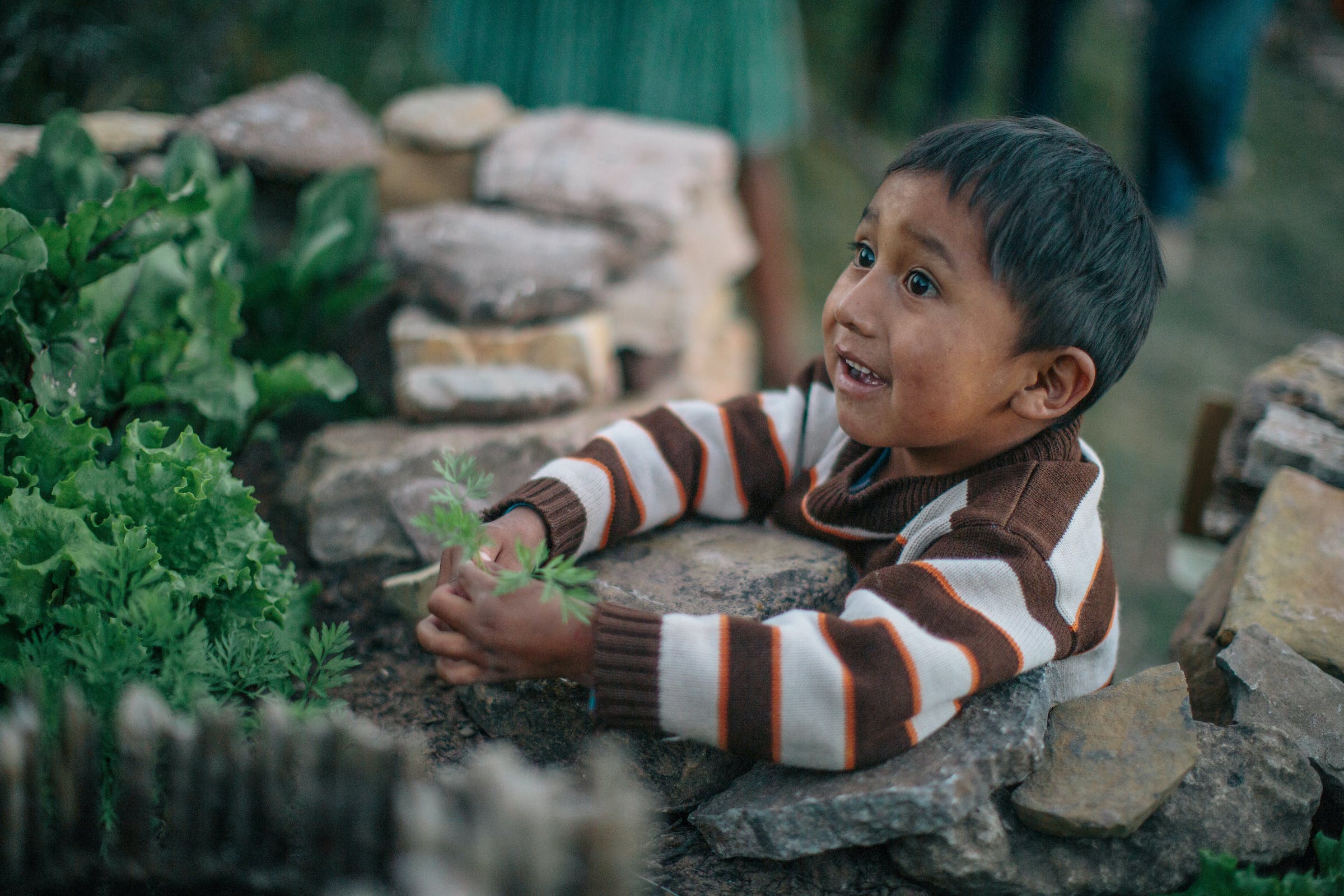 Today, we can honor God by showing kindness to the poor, vulnerable, and disadvantaged. What a wonderful way to worship Him!

What is the Meaning of “Wealth Attracts Many Friends”?

What is the Meaning of “There Will Be No More Poor Among You”?