A decade ago, Food for the Hungry started working in El Kennedy, a community in the Dominican Republic. Like many of its counterparts in the DR, El Kennedy faced poverty that threatened its community members. While the Dominican Republic has reduced its poverty rates over time, the World Bank estimates that the vulnerable population–making up 41% of the population and the largest income group in the country–has the “highest risks of falling back into poverty if a shock materializes.”

Many children living in El Kennedy didn’t always have access to school, clean water, and medical resources. The children and families didn’t have the resources needed to thrive. Most importantly, many of them lacked hope for a brighter future.

Eleven-year-old Anianna was one of these children who grew up in El Kennedy. Had FH not begun working in El Kennedy, her future would have looked very different. 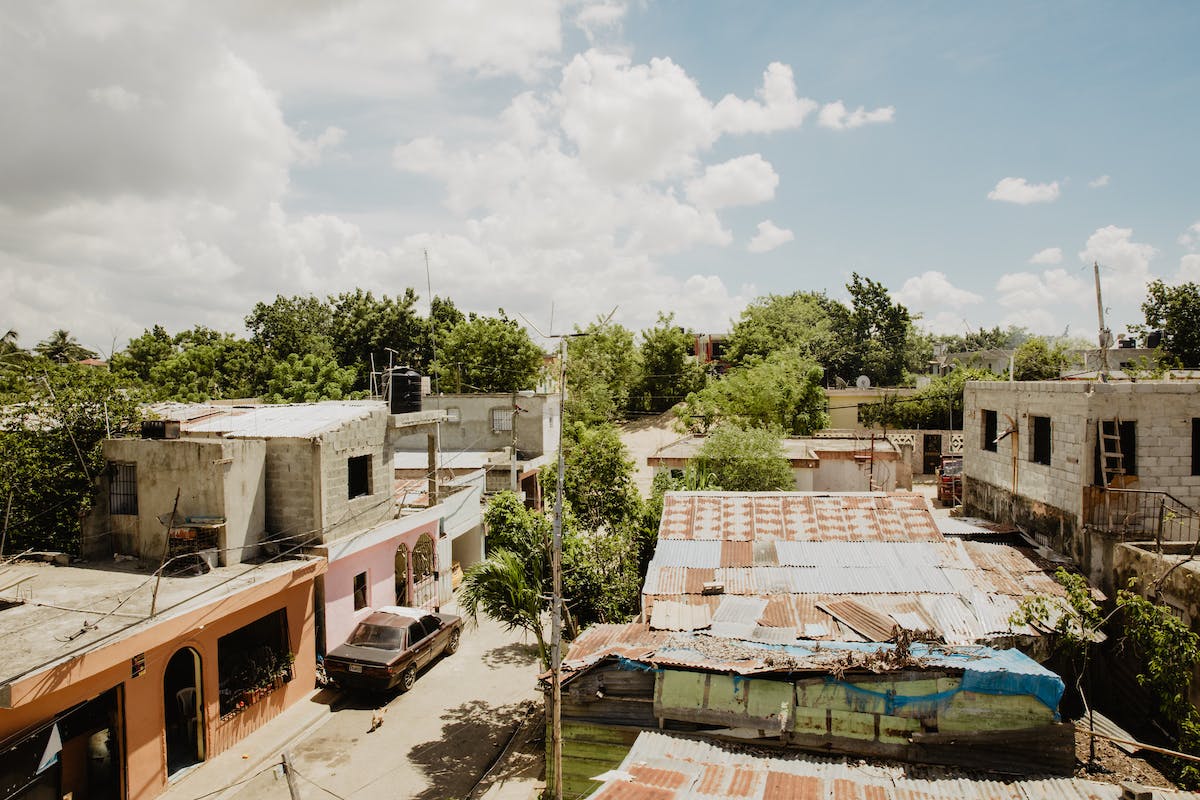 The community of El Kennedy in the Dominican Republic.

If you met Anianna today, you’d find it hard to believe that she grew up in a place like El Kennedy. In fact, Anianna is a very enthusiastic girl who loves being active. When she was eight years old, she got a sponsor and her community began to change as well.

FH built a water purification system right in the community so children wouldn’t have to walk long distances anymore. In addition, Anianna’s parents and community members learned a lot about important hygiene and sanitation practices. For example, FH taught members not to leave accumulated or still water that would attract mosquitoes. Because of this, many people had gotten sick from the tropical disease dengue. FH also aided in the construction of the local school and even stocked it with school supplies. Children like Anianna were provided with vitamins and deworming medicine as well. 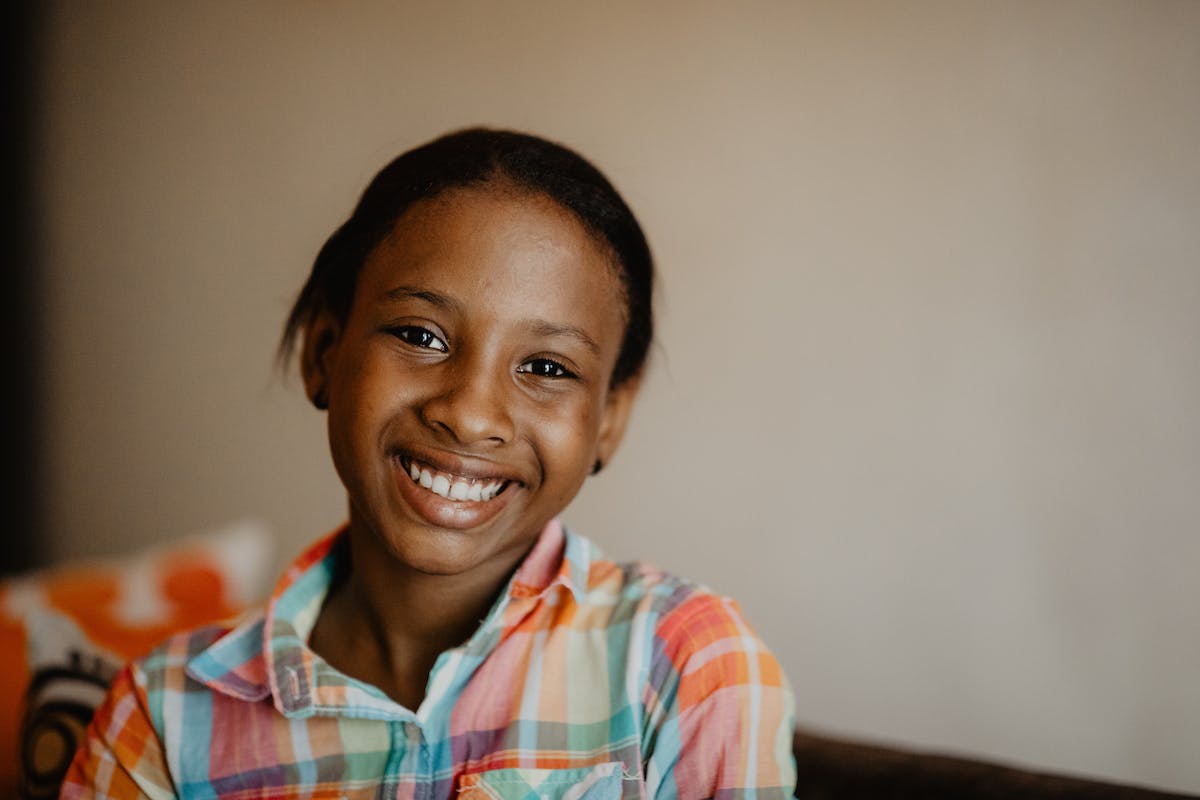 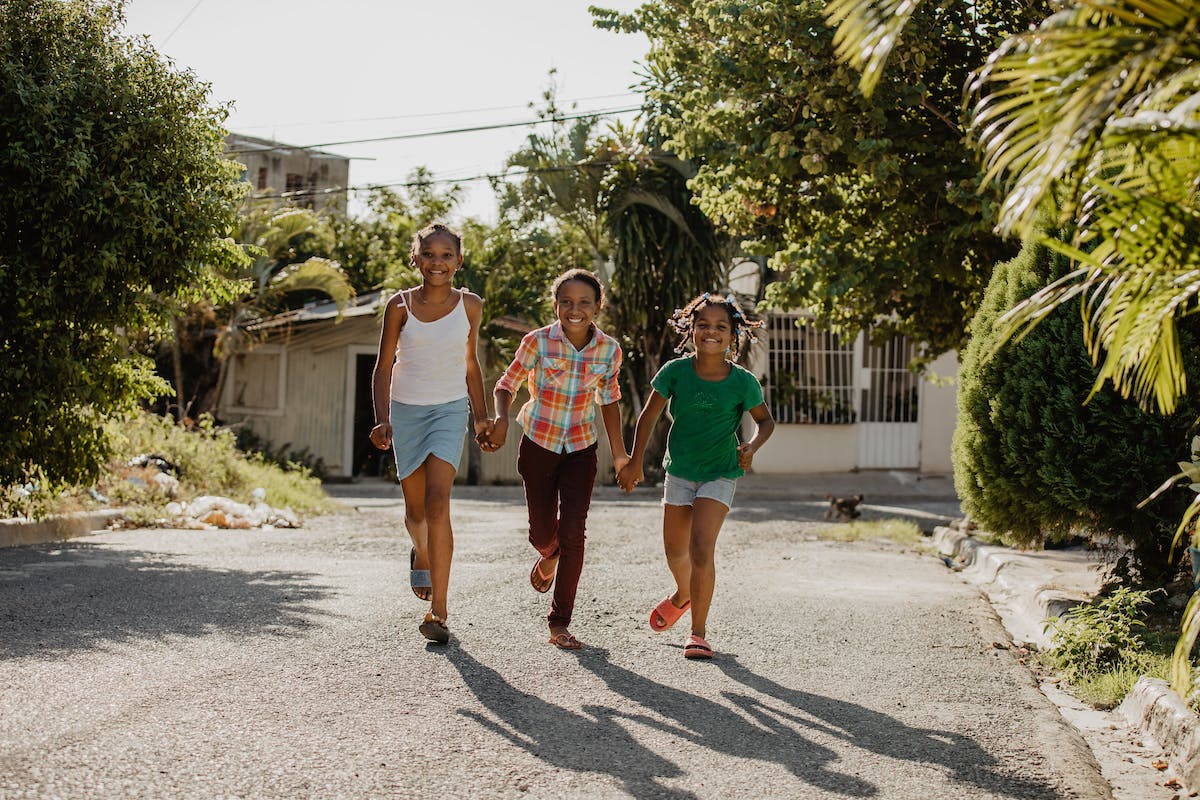 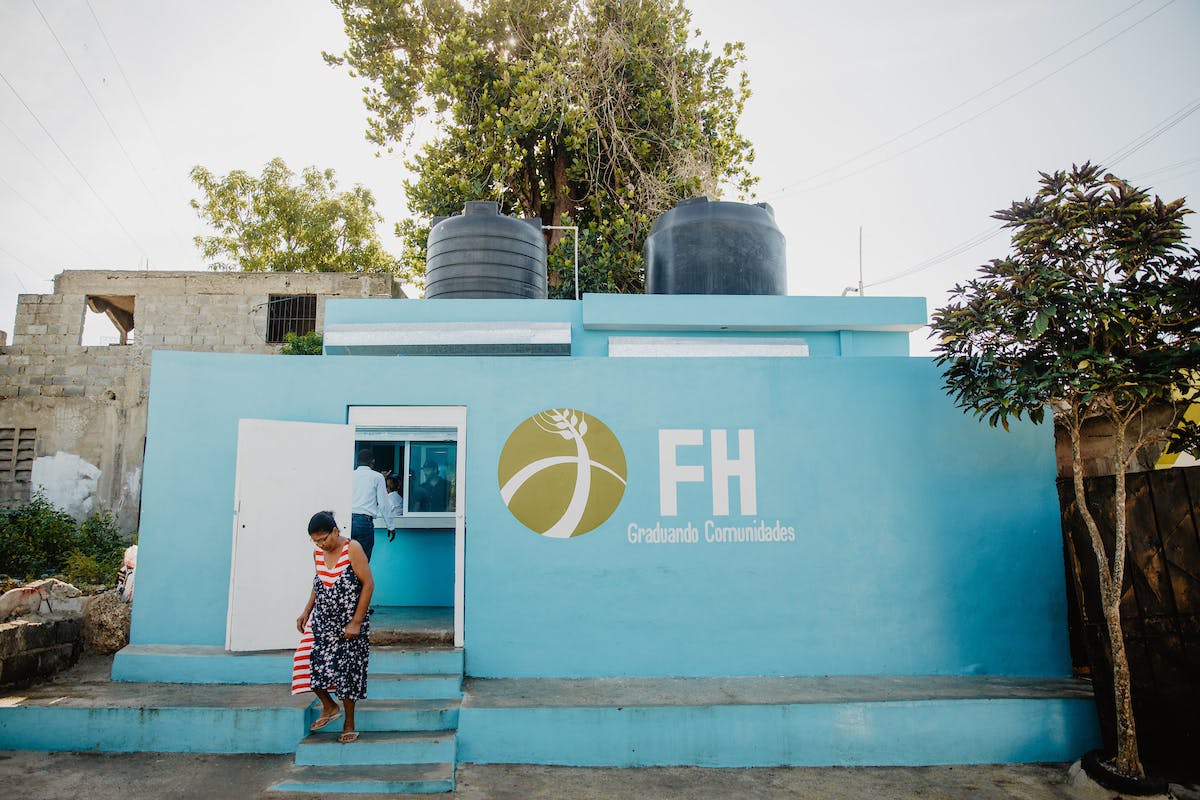 As Anianna attended the new school, her dreams of what she wanted to be when she grew up began to take root. She frequently wrote to her sponsor to share how she was doing and her dreams of becoming a pediatrician someday.

Anianna also shared: “The way I communicate with my sponsor is through letters. As FH staff guide me, I write things that come out of my heart.” Through prayer and financial support from her sponsor, Anianna has excelled in school and has the support she needs to pursue her dream of becoming a doctor. She said, “I want to help kids and others like Food for the Hungry does in the community!”

Because of child sponsorship, Anianna and other children will grow up in a community where they can break the cycle of poverty and reach their God-given potential. 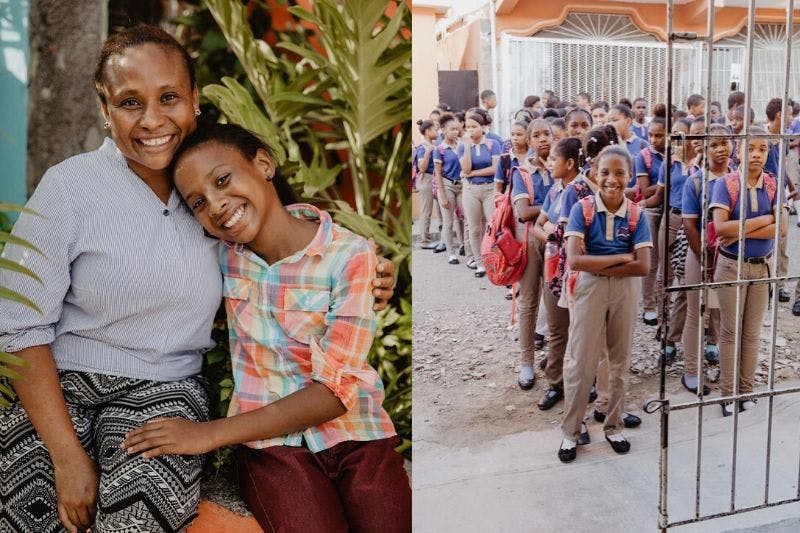 Anianna smiles, posing with her mother in front of her house, and standing in line at school.

Thanks to child sponsorship, the community of El Kennedy has graduated out of extreme poverty and now is thriving! Anianna shares her story in this inspiring video below:

Food for the Hungry is dedicated to ending poverty around the globe with the help of sponsors like you. Please prayerfully consider sponsoring a child, and providing life-changing transformation for the long-term. Each and every child is a gift from God!