What is the Meaning of "Wealth Attracts Many Friends"?

Is it true that wealth attracts many friends? Do the rich easily accumulate friends, and the poor have none?

When you think about the qualities of a true friend, you probably think of loyalty, kindness and trustworthiness. Empathy probably also makes the list, and we all like friends who are fun to be around.

What you probably don’t think about is how wealthy they are. But at face value, Proverbs 19:4 seems to be saying just the opposite.

Wealth attracts many friends, but even the closest friend of the poor person deserts them. (NIV)

Let’s look a little deeper at this verse to see what deeper truth God may be conveying in these words.

Not all proverbs are words of advice, including this one. The verse doesn’t say, “If you want to make friends, you should get rich.” Instead, it’s an observation that people like to hang around those who have money.

If you are wealthy, you can expect that people will want to be friends with you. If you fall into poverty, you might lose friends. Actually, this verse hints about pitfalls of being wealthy, and a potential benefit of being poor. 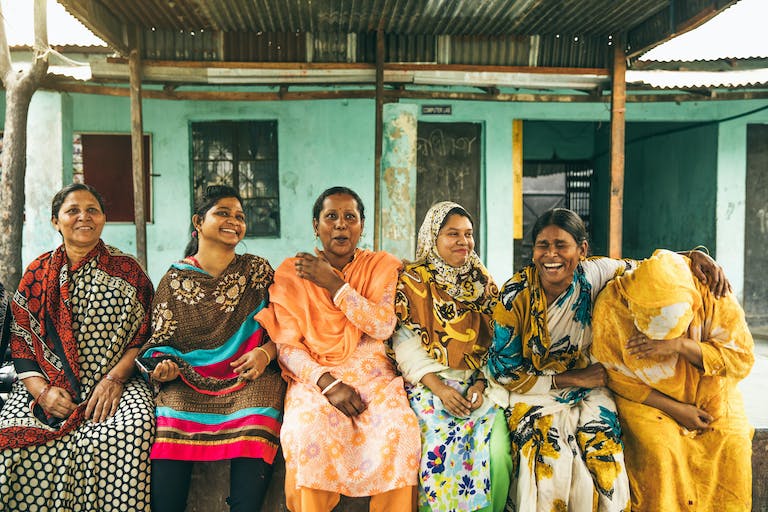 As a kid, did you ever go to school with a new toy? At every schoolyard around the world, the phenomenon is the same. All of the kids gather around the one who brings the new toy. They all want to look at it and play with it. But when the toy loses its appeal, the friends go away too.

Wealthy people tend to have the same experience. Some may enjoy the friends they make so easily by sharing their wealth. But many struggle to discern whether their “friends” are truly friends.

For example, on a Reddit board, a user asked, “What’s the worst thing about being rich?” One user responded, ““People only pretend to like you—because they want your money. It’s extremely rare to find someone who actually likes you for being yourself. It’s almost impossible to have a close relationship with anyone… It’s really depressing.”

Harper’s Bazaar interviewed Gigi Hadad about becoming a high-profile model. She said, “A lot of interesting things in friends come out. So in a way it’s good because you learn that it’s better to have a few really good friends than tons of friends you aren’t really sure about.”

Oprah Winfrey encapsulated the sentiment by saying, “Lots of people want to ride with you in the limo, but what you want is someone who will take the bus with you when the limo breaks down.”

A drawback of wealth–and all the friends it brings–is that you may find yourself lonely when the wealth runs out. 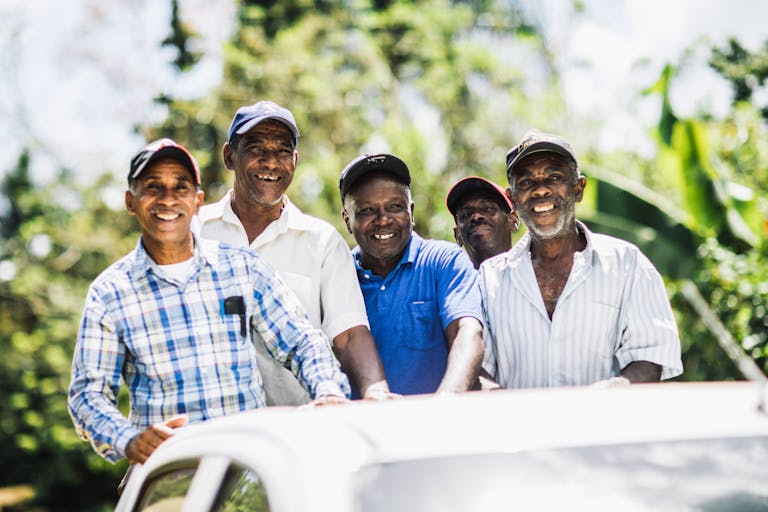 A Window to the Heart

In his commentary on this verse, Matthew Henry points out that “wealth attracts many friends” underscores mankind’s love of money.

“We may see how strong men’s love of money is, that they will love any man, how undeserving soever he be otherwise, if he has but a deal of money and is free with it, so that they may hope to be the better for it. – Matthew Henry

Friendships Among the Poor 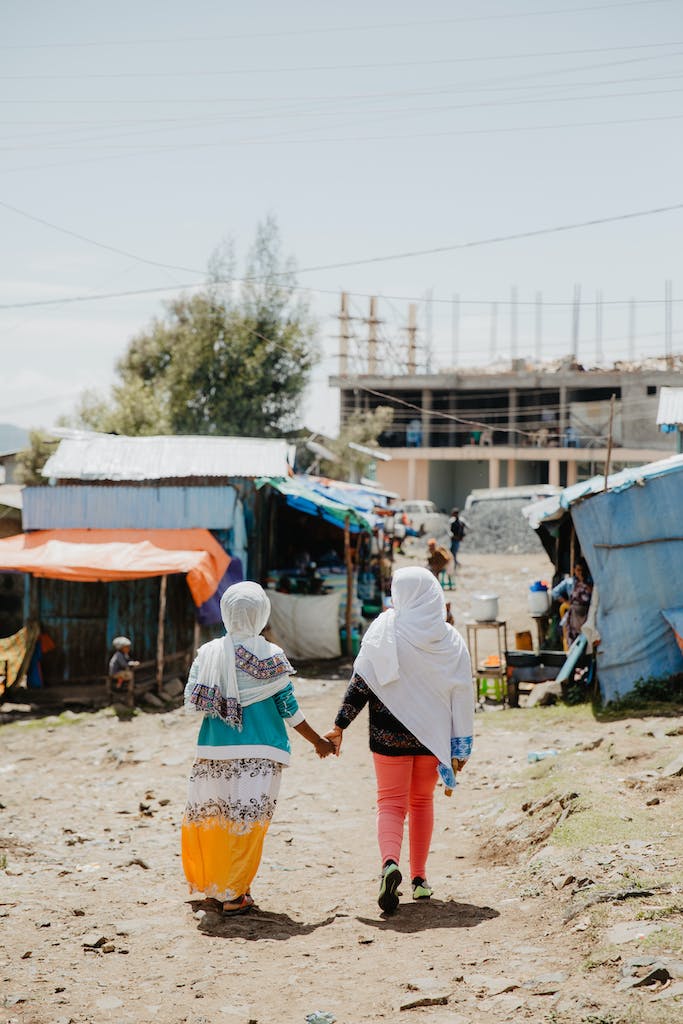 We have seen that the “friends” of the rich described in this passage may not be true friends at all. In the same way, “the closest friend of the poor person (who) deserts them” may not have been a true friend either.

It’s true that poverty tests relationships. When one friend is constantly in need, the other friend may tire of giving. We also know that poverty is a stressor. Stress in any relationship–between spouses, family members or friends–can lead to a breakdown of the relationship.

However, friendships can also thrive despite physical poverty. At Food for the Hungry, we see deep and neighborly relationships growing in every community where we serve. We believe that God is reconciling all things to himself through Jesus, including human relationships that are stained by ill motives. This means that when God is at work in any of us–whether we’re rich, middle class, or poor–He wants us to discover true friendship.

What Is the Meaning of “There Will Be No Poor Among You?”