The beauty of Indonesia is incredible. The water is crystal clear, the landscape is green and lush, and mountains can be seen all around the island. This is the kind of place people would spend a lot of money to vacation here. 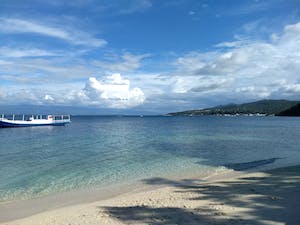 When I traveled there recently, I witnessed this beauty … amidst devastating damage. Crumbled foundations. Damaged buildings. Houses that were falling apart.

The contrast was not lost on me.

As Senior Manager for the Grants Management and Coordination team at Food for the Hungry (FH), I travel quite a bit to oversee how projects are doing from a grants perspective. In the Phoenix office, I coordinate new proposals, monitor the progress of ongoing grants, and oversee the completion of grant projects. In the field, I work with our global staff to see how things are going and help resolve any issues that may come up.

Usually when I travel, it’s to check on the progress of large ongoing projects in Ethiopia or the Democratic Republic of Congo (DRC).

This was my first time visiting a post-disaster area in an international context. I immediately saw the difference.

Walking in the Destruction

As soon as we arrived at the airport in Indonesia, we saw the aftermath. The walls were cracked and parts of the ceiling were falling down. Two months before my trip (September 2018), a 7.5 magnitude earthquake had struck the Indonesian island of Sulawesi. A deadly tsunami followed right behind it.

More than 1,200 lives were lost and over 16,000 people were displaced. It was a grim situation — thousands of people suddenly needed food, shelter, and water. FH already had local staff on the ground and we were able to respond quickly. We also partnered with other organizations and received grants to help support our relief projects. 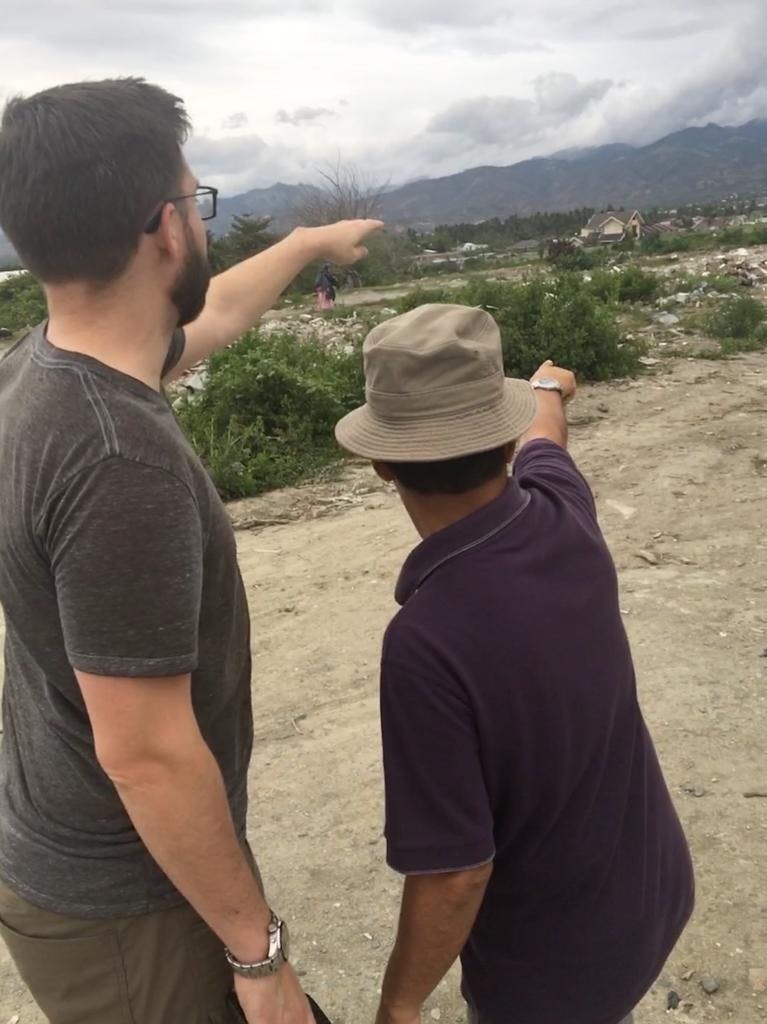 After leaving the airport, we started making our way through the communities that had been the most severely impacted by the earthquake and tsunami. It was very eye-opening. There was a lot of liquefaction damage, meaning buildings sunk right into the ground when the earthquake hit. The tsunami and earthquake also caused large mudslides in the communities. It was incredibly jarring to be walking on top of what used to be houses, schools, and structures.

We occasionally saw walls and roofs coming up out of the ground. It was very sobering. I can’t imagine what it was like for those who experienced this disaster, during and immediately after.

But during my trip, while surveying the damage, I was able to witness something even more beautiful than the island itself. 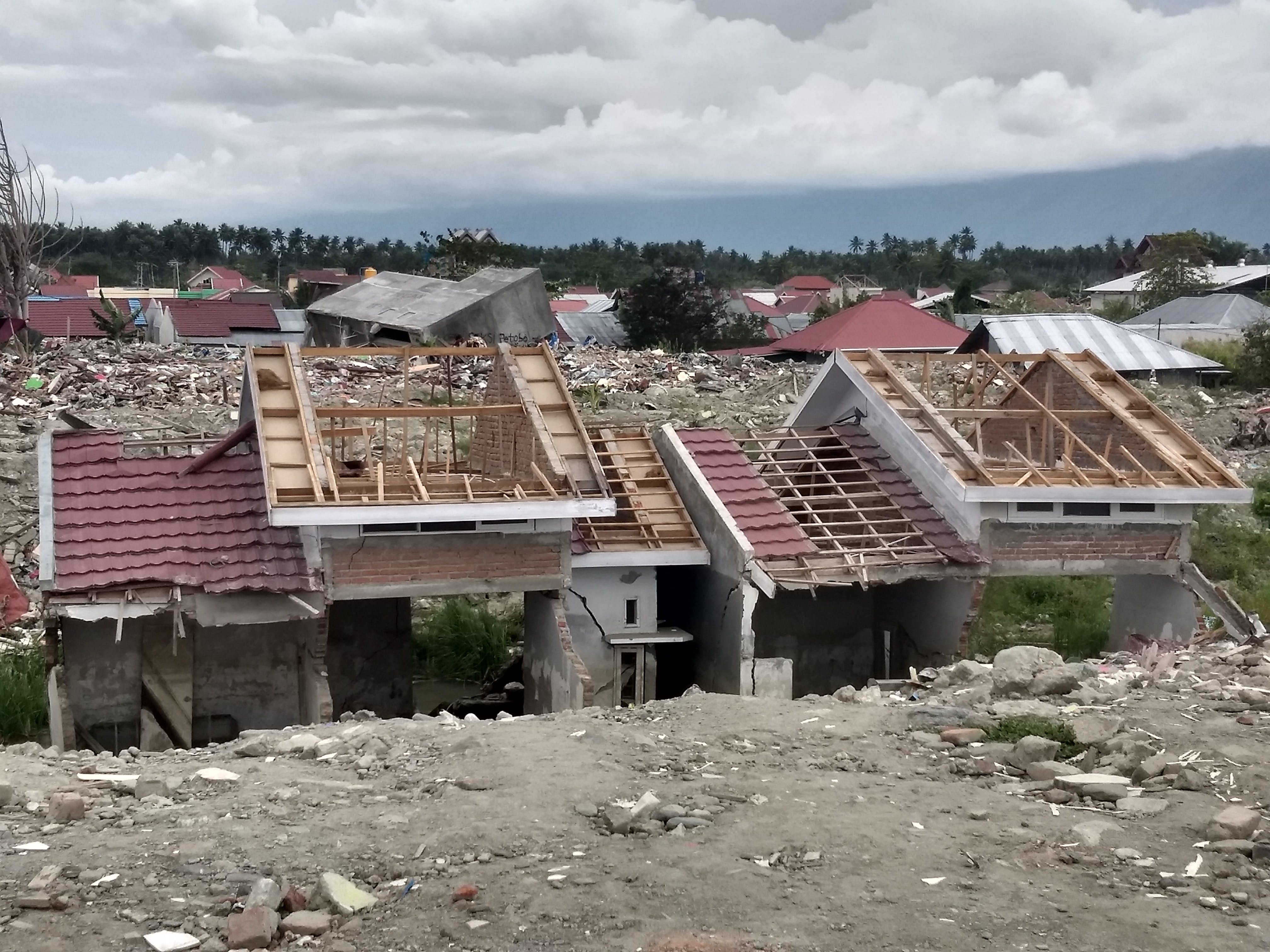 I met a local staff member who experienced the mudslide with his family. When the earthquake struck the area, he and his family decided to stay in their home. They spent the entire time praying as their house was pushed across the land by the mud. It must have been terrifying for them. Fortunately, their house stayed on top of the mud and didn’t get swallowed up. They survived. That didn’t happen for a lot of people there.

He came back to his neighborhood later with other FH staff members to survey the damage, and with whatever he could find (or owned already), he started handing out items to his neighbors, like blankets. It was a small gesture in light of the massive amount of need, but he was determined to help however he could, as soon as he could. These were his neighbors. This was his home.

The Beauty of Community-Owned Recovery

At FH, I have learned how much we value and implement community development that is driven by members of the communities themselves. Our work is sustainable because the communities own their solutions, and often, do the work.

This can be carried out easily enough in a long-term partnership with a community living in poverty. But in this scenario? This was the first time I witnessed sustainable development in a disaster situation. It was so encouraging to see.

We, and other partners, were helping to provide physical resources and emergency aid, but it was the community members who were taking action and starting to rebuild.

They were salvaging what they could from their homes and starting over again. There was no sense of defeat in the areas I visited. Not only were they driving their own recovery, but they had a say in how they wanted things to be rebuilt. In fact, they spoke up and said what they wanted and needed. It was incredibly community-driven.

This was a big learning moment for me. And one that I won’t forget as I continue working back in the office, overseeing grant projects and relief work from an entirely new perspective. 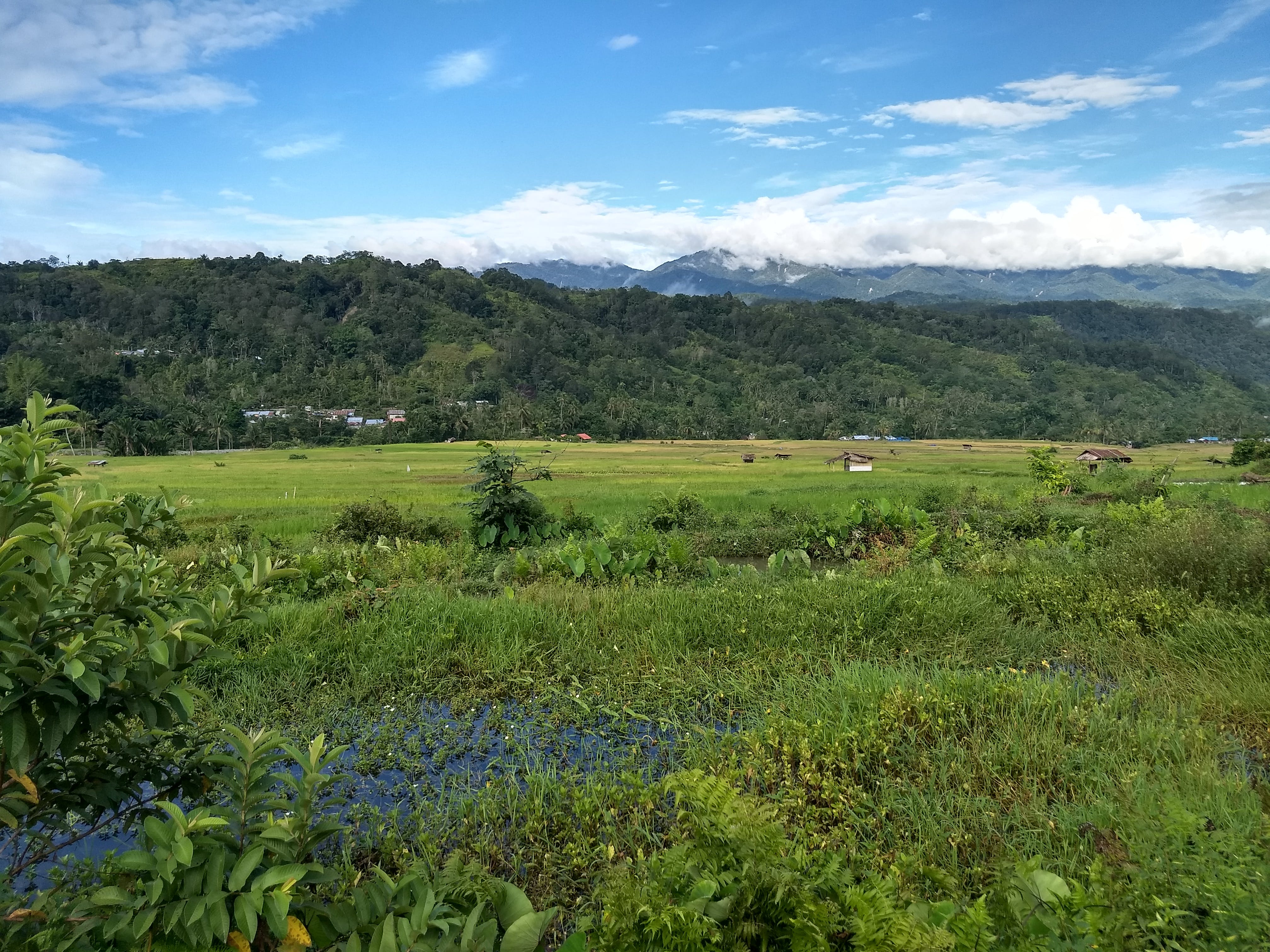 This story is part of our series “Ending Poverty Together.” It is dedicated to sharing the special and inspiring stories of all those who travel to Food for the Hungry fields, whether they are staff members, supporters, or partners. Follow along as each person shares the impact of their unique experience firsthand.

Ending Poverty Together: The Nature of Child Sponsorship

How FH Helps Your Sponsored Child in a Disaster

Why Participation is Not the End Goal of Development