In our nearly 50 years of work in the developing world, we’ve seen that when women are empowered, everything changes. By equipping women with training and tools for their own development, entire communities can break the cycle of poverty. They start small businesses that contribute to economic progress, and use their earnings to send their kids to school, invest in their homes, and uphold entire communities. There’s an unbeatable spirit to women when they know their value and what they bring to the table. When communities celebrate women’s contributions and recognize their God-given value, poverty doesn’t stand a chance.

On March 8, International Women’s Day, meet some of the remarkable women we’ve had a privilege of knowing in our fields: 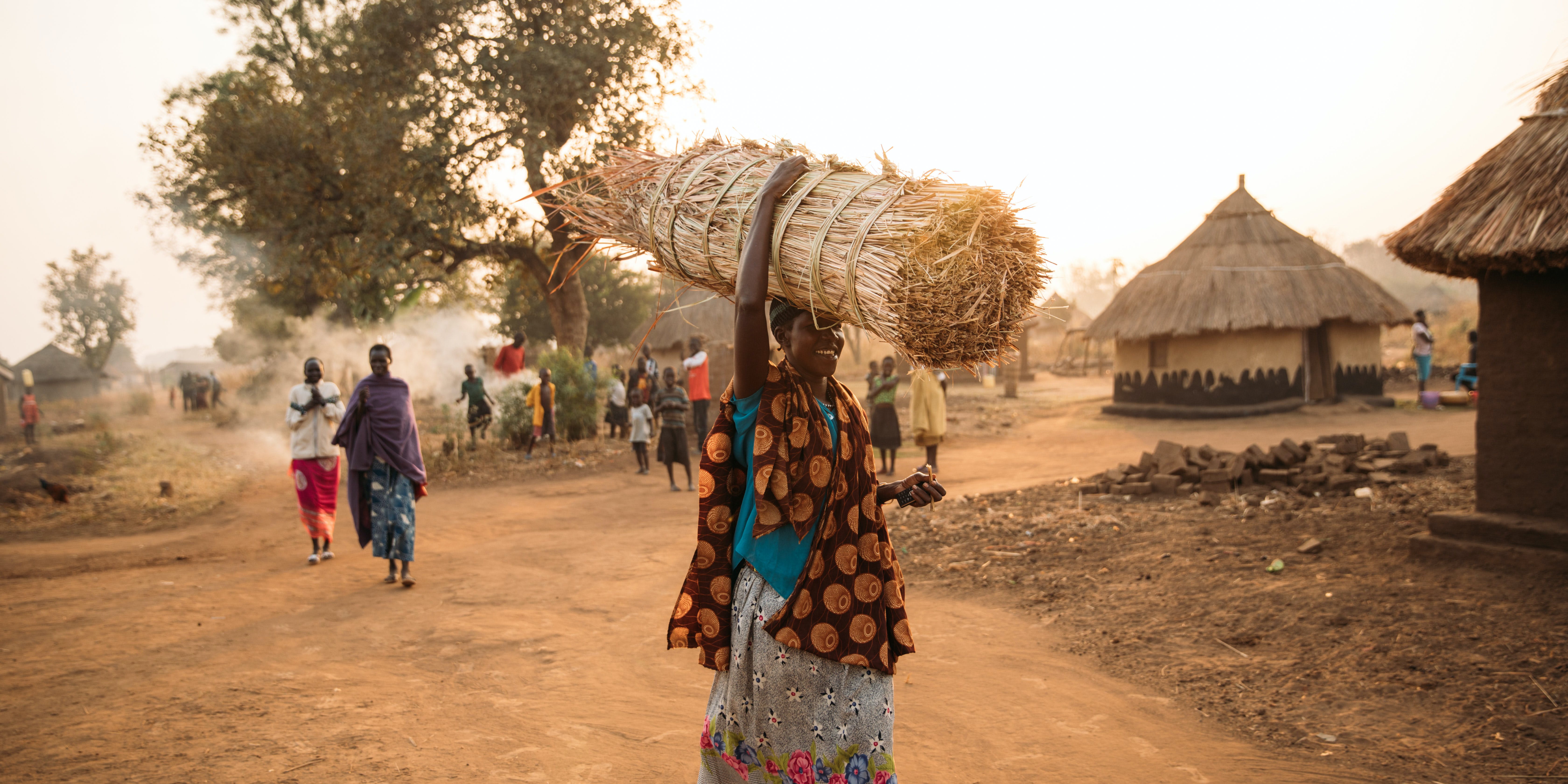 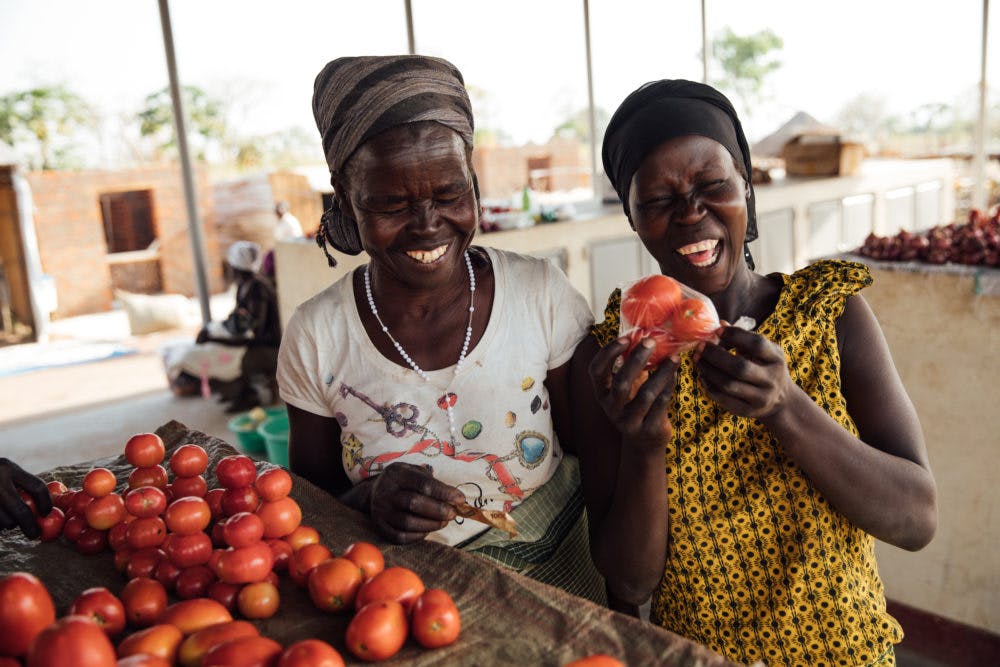 These two women are caught in laughter in this photo near a market stand in Uganda, tomatoes in hand. In northern Uganda, FH is working with South Sudanese refugees to give them land, seeds, and teach them to cultivate produce together, alongside their Ugandan neighbors as a group. These women–many of whom lost their husbands and sons fleeing conflict–now are working together to yield a harvest, sell it at the market, and store parts of their produce for the next season. 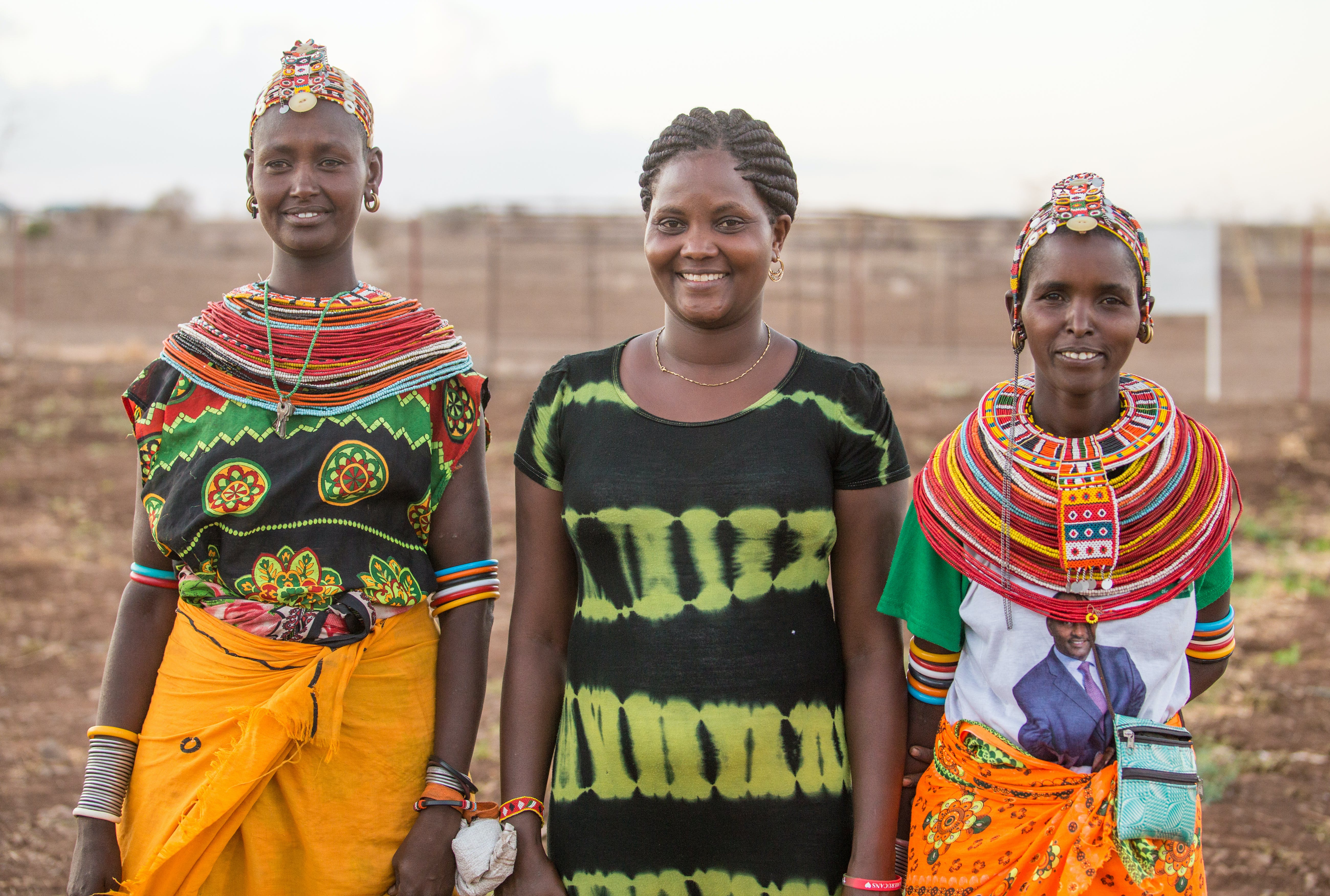 Three women from the Ilbarok Village in Kenya hold hands at a demo of the new farm. Thanks to the support received from FH Kenya and partner organizations, the women of Ilbarok have adopted agricultural business as a more dependable alternative to pastoralism. These women are resourceful: learning how to use alternative crop products as well when animal products are limited! 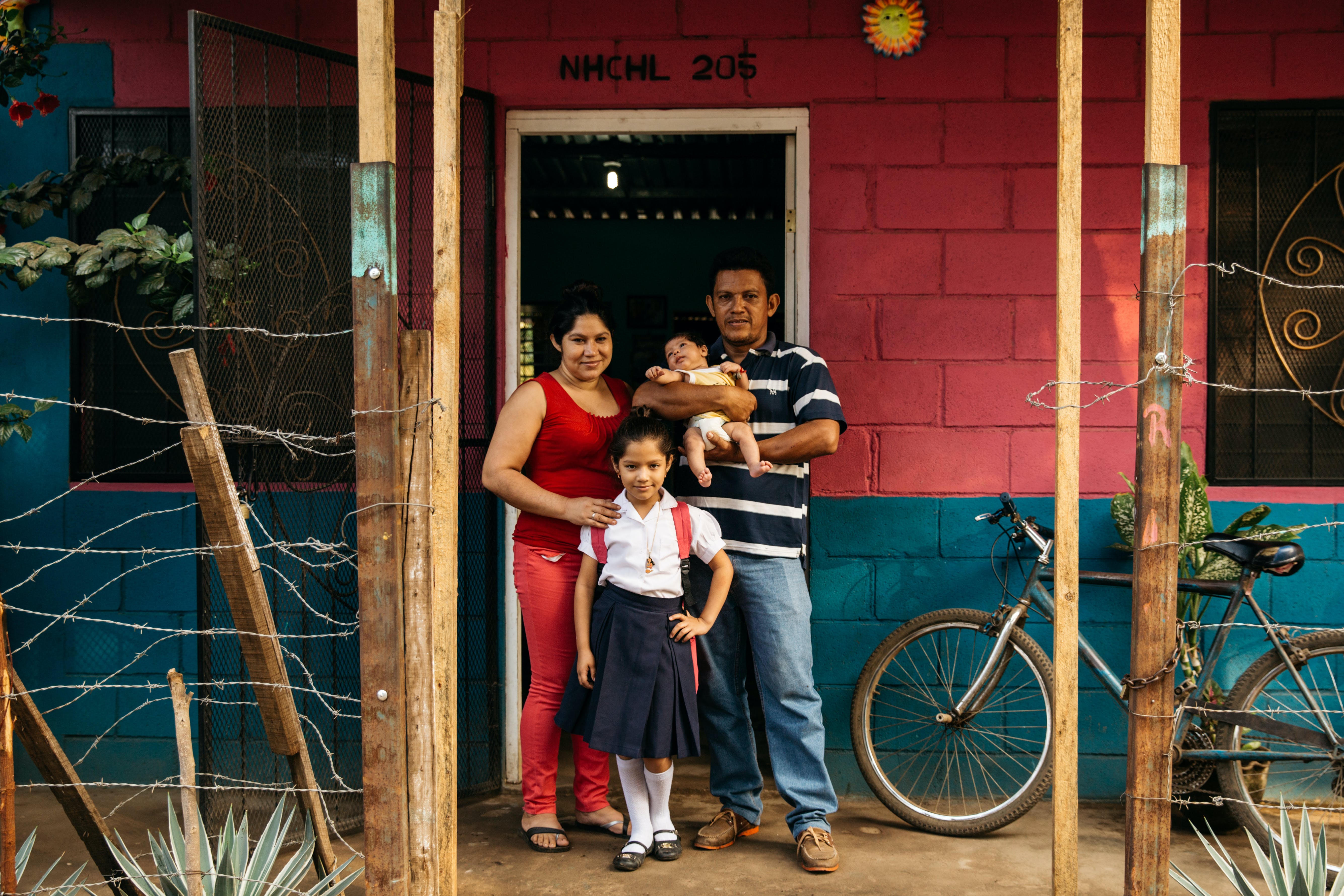 Alba Nubia, the mother of two, used to work as a maid in her community of El Limonal in Nicaragua. When FH began a few arts and crafts classes in the community in 2014, however, staff quickly noticed Alba’s admirable artistic talent and creativity. Without a doubt, she had been given a gift from God and learned the designs quickly. Soon enough, Alba began creating her own designs for products like purses, wallets, baskets, and photo frames made out of raffia and banana fibers. By selling the goods in the local market, Dona increased her income by 85 percent! 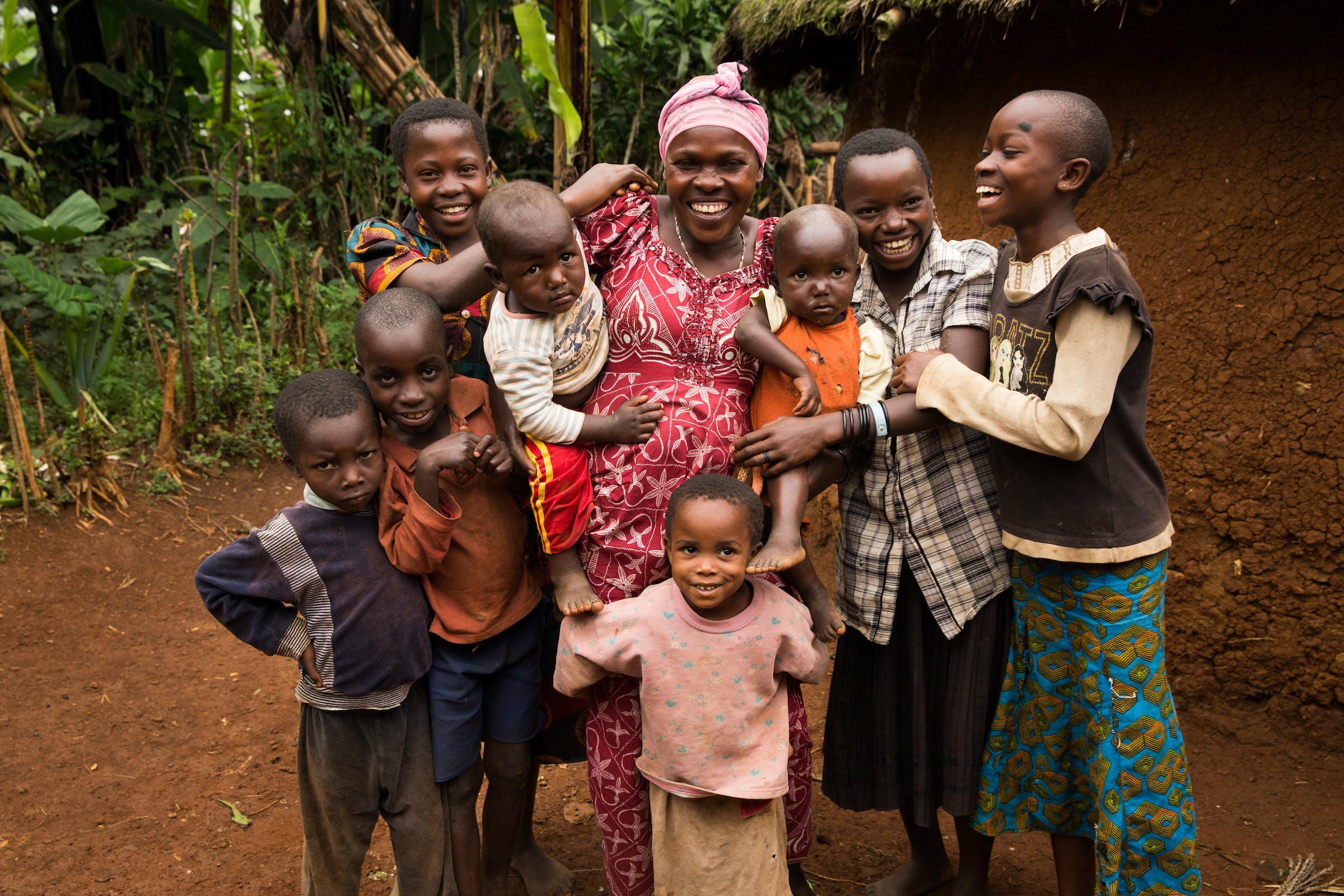 In the DRC, a happy mother stands alongside her children with a contagious joy! Worldwide, mothers are celebrated for their spirit and dedications to their families. Did you know that when women work, they invest 90 percent of their income back into their families? In contrast, men only invest back 35 percent. 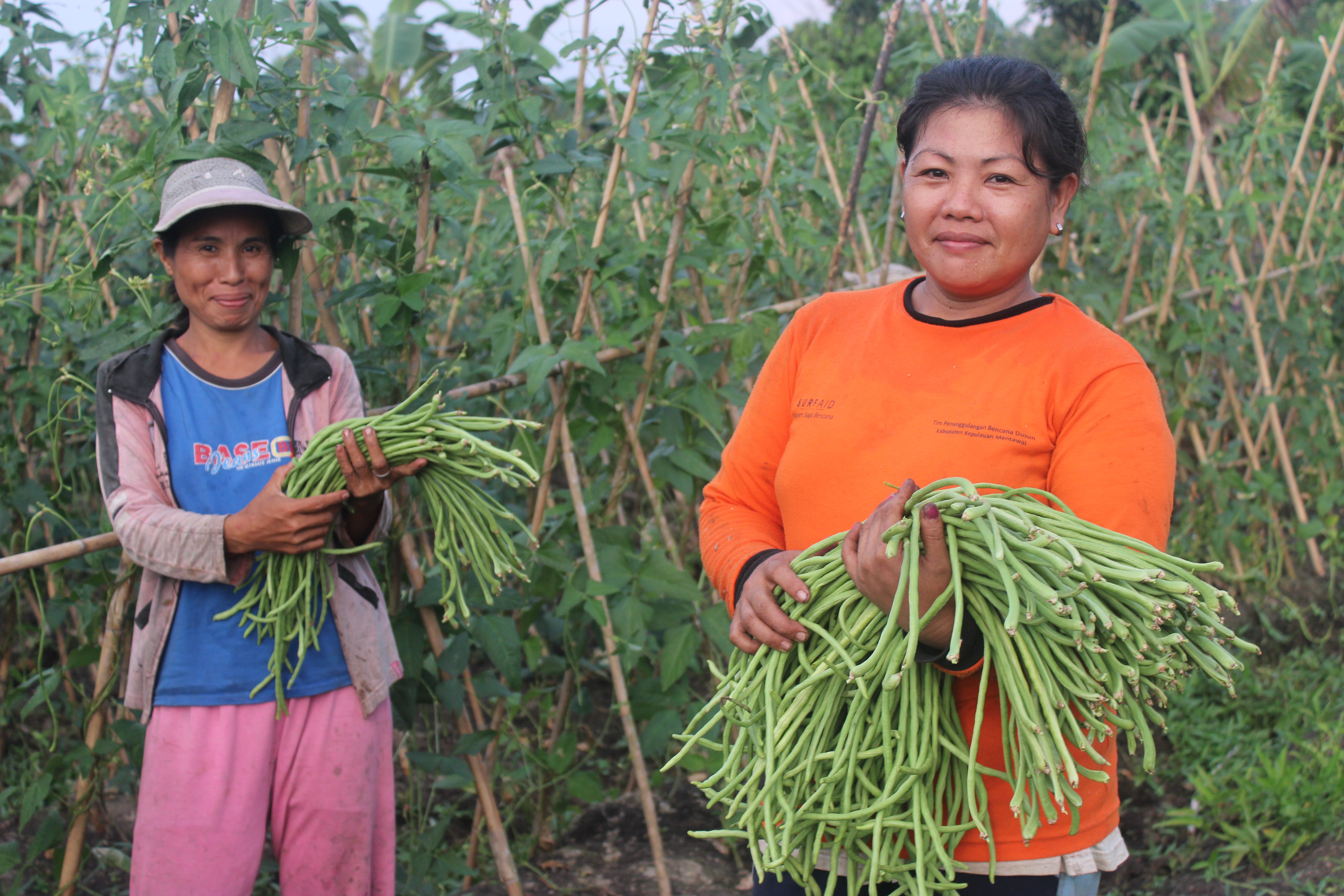 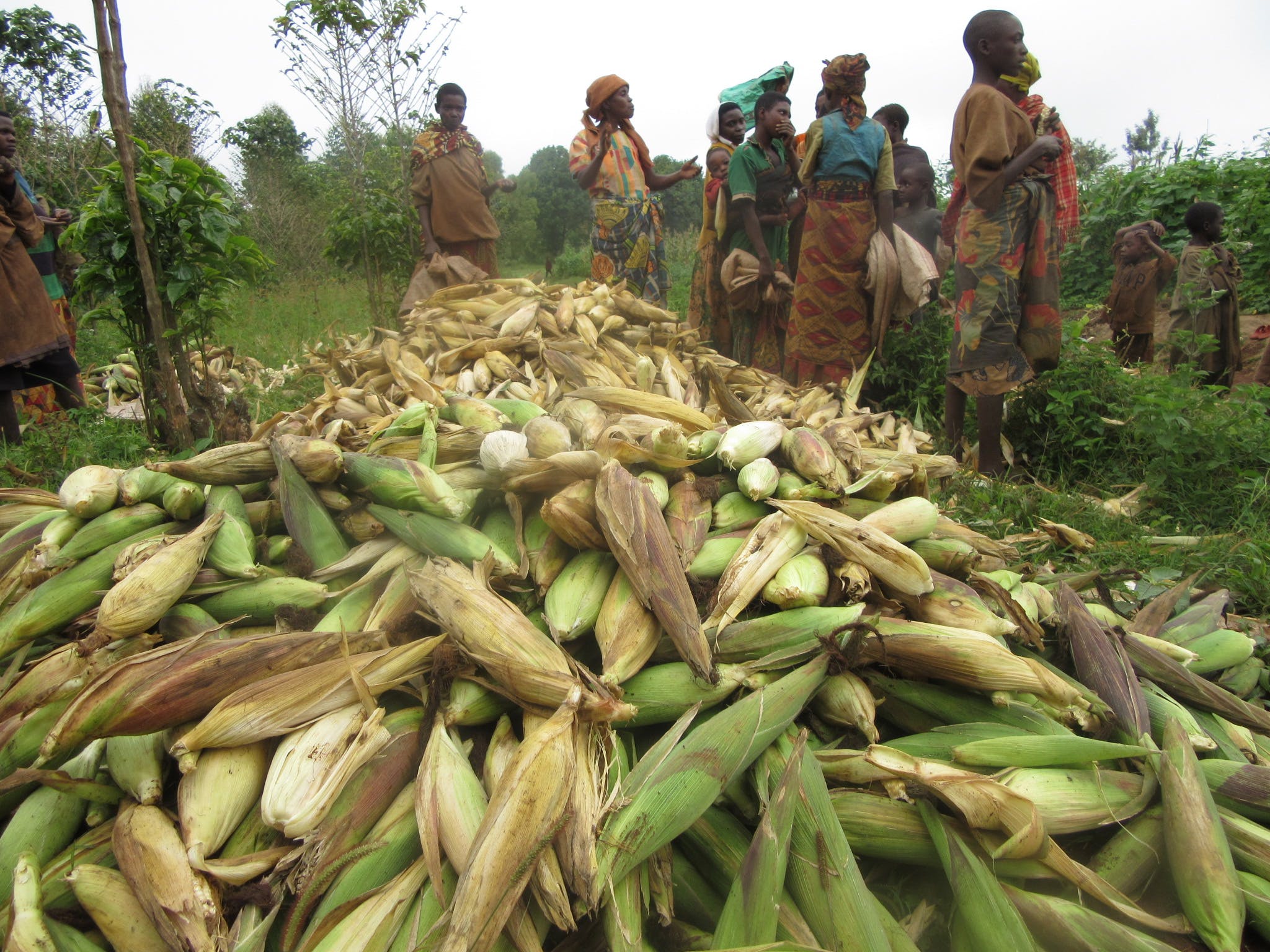 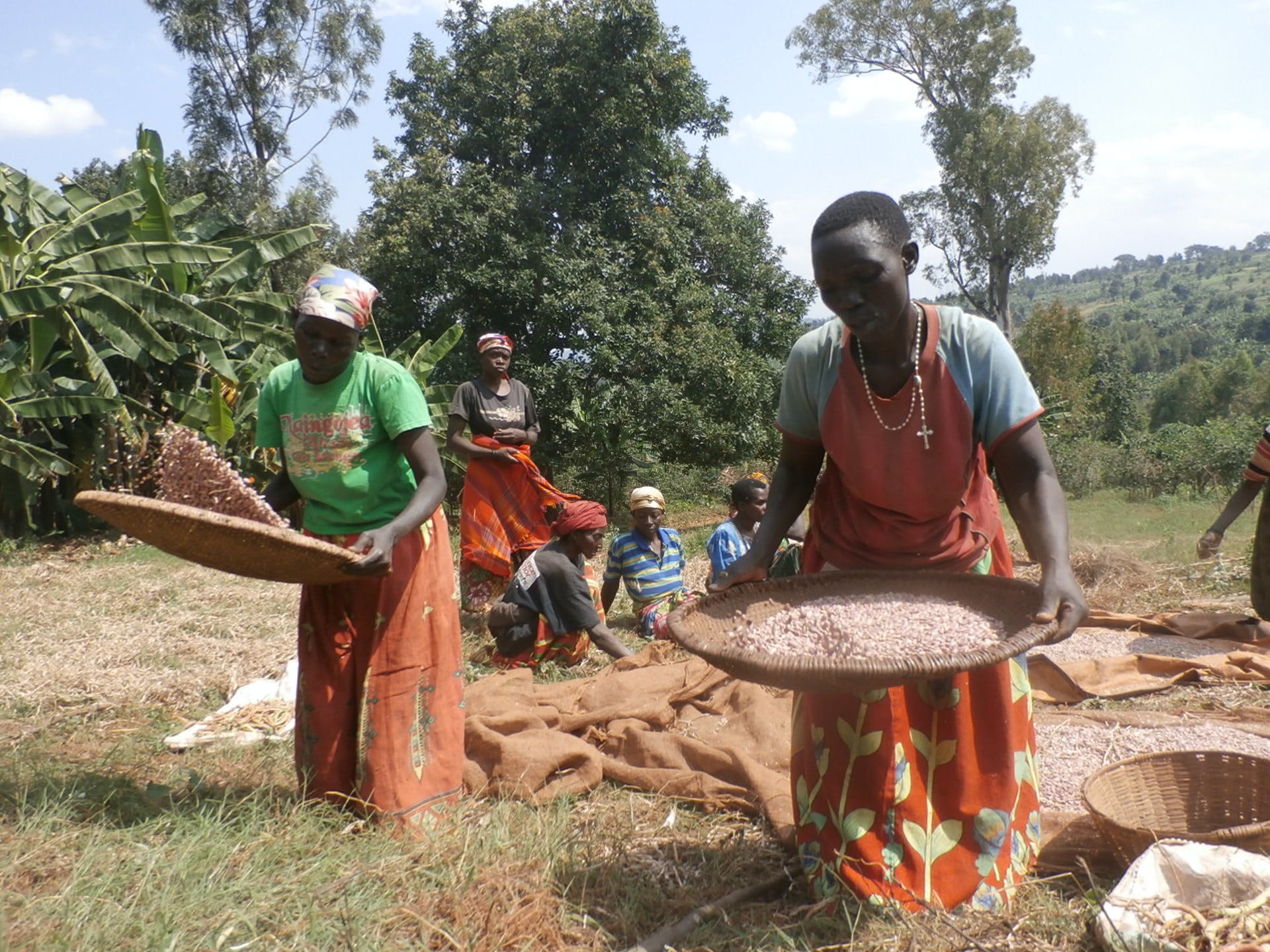 In Burundi, Uwimana Marie Laetitia and her family work hard to sieve beans–holding large baskets in the sunlight as the beans dry. The country lies on a rolling plateau in the center of Africa and is the home of the source of the Nile River. In 2007, Burundi had the highest proportion of women in its labor force. Plus, it was also one of the first countries in Africa with a female prime minister! 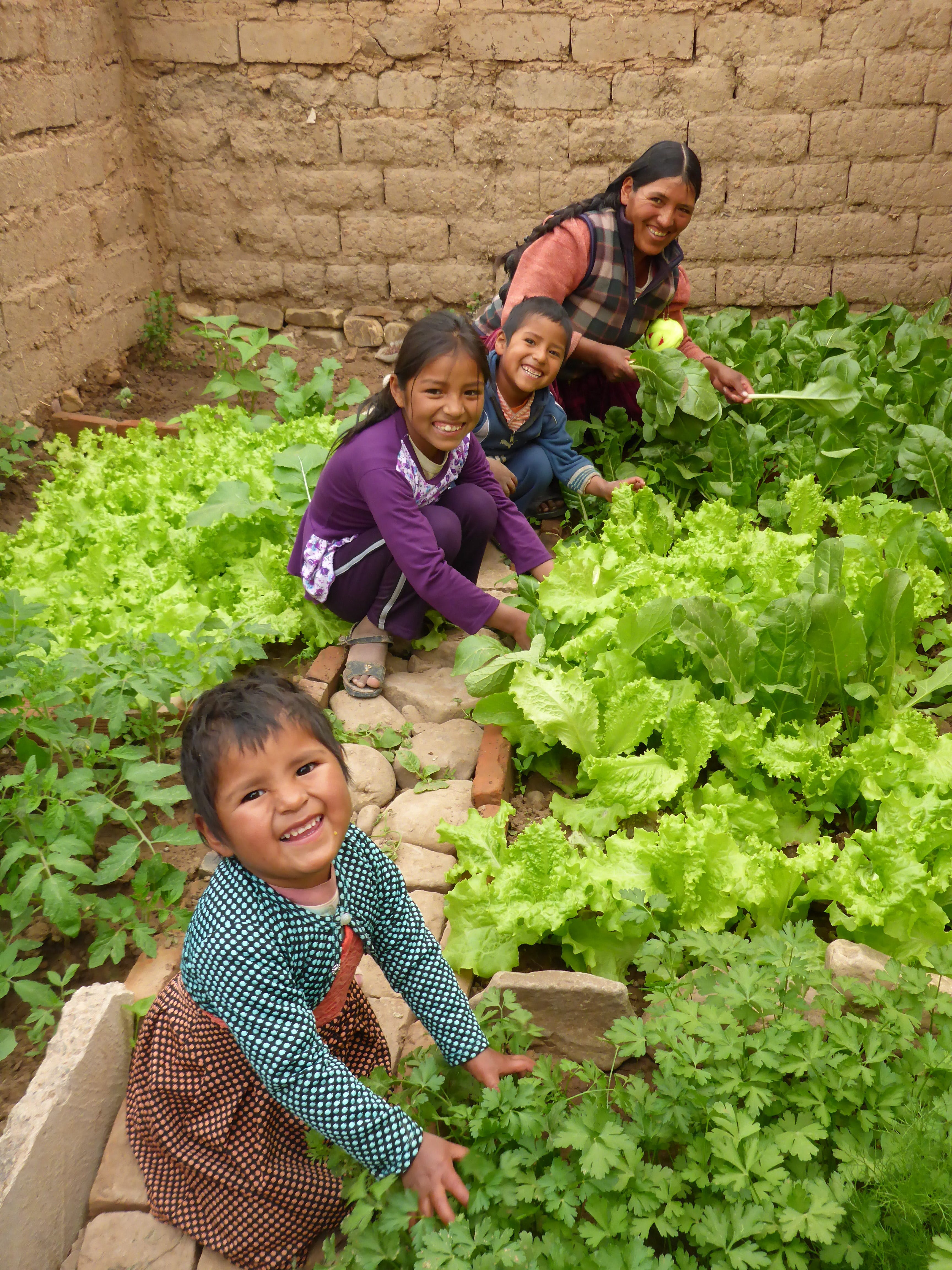 Marcelina Mamani lives in the neighborhood of Italia on the outskirts of Sucre, Bolivia. When FH began working in Italia in 2015, malnutrition affected 26 percent of children under the age of two. At the time, Marcelina joined FH’s health and nutrition training to learn how to better care for her children. As a result, Marcelina began her own home garden, lush with vegetables like lettuce and cabbage. Instead of spending money in the market, she now has better control over the types of vegetables she grows and can better feed her family a diverse diet. Even more, Marcelina is a Cascade Group mother volunteer, training other mothers on exactly what she has learned!

With Women, A Balanced World is a Better World

This year, the UN theme is: “A balanced world is a better world. How can you help forge a more gender-balanced world?”

One of the greatest ways you can make a difference is by sponsoring a girl in poverty. When you sponsor a child, you give her the means to have an education, food, clean water, health care, and the opportunity to grow in Christian community. As FH works in her community to graduate it from extreme poverty into self-sustainability, you get the chance to see lives transformed and develop a 1:1 relationship with her!

In honor of International Women’s Day, will you take the bold next step of faith and sponsor a girl in poverty today?

The Future is Female: Behind the Scenes of Your 2019 Artist’s Edition Calendar

7 Ways You Can Empower Women and Girls Right Now