What Is the Meaning of "There Will Be No Poor Among You"?

Can you imagine a world where no one is poor? If there was no physical poverty, and no children suffered from stunted growth due to hunger. People would not beg on street corners, soup kitchens would cease to exist, and no nation would be labeled as a “impoverished” country.

Such a world has never existed. As long as we have had civilization, there have been people living in poverty.

Yet God tells us in Deuteronomy 15:4-5 that there is no need for it.

However, according to the World Bank, 734 million people still live in extreme poverty, defined as earning less than $1.90 per day. In fact, the poor have always been among us. How do we reconcile God’s proclamation of no poverty with the reality we see around the world? 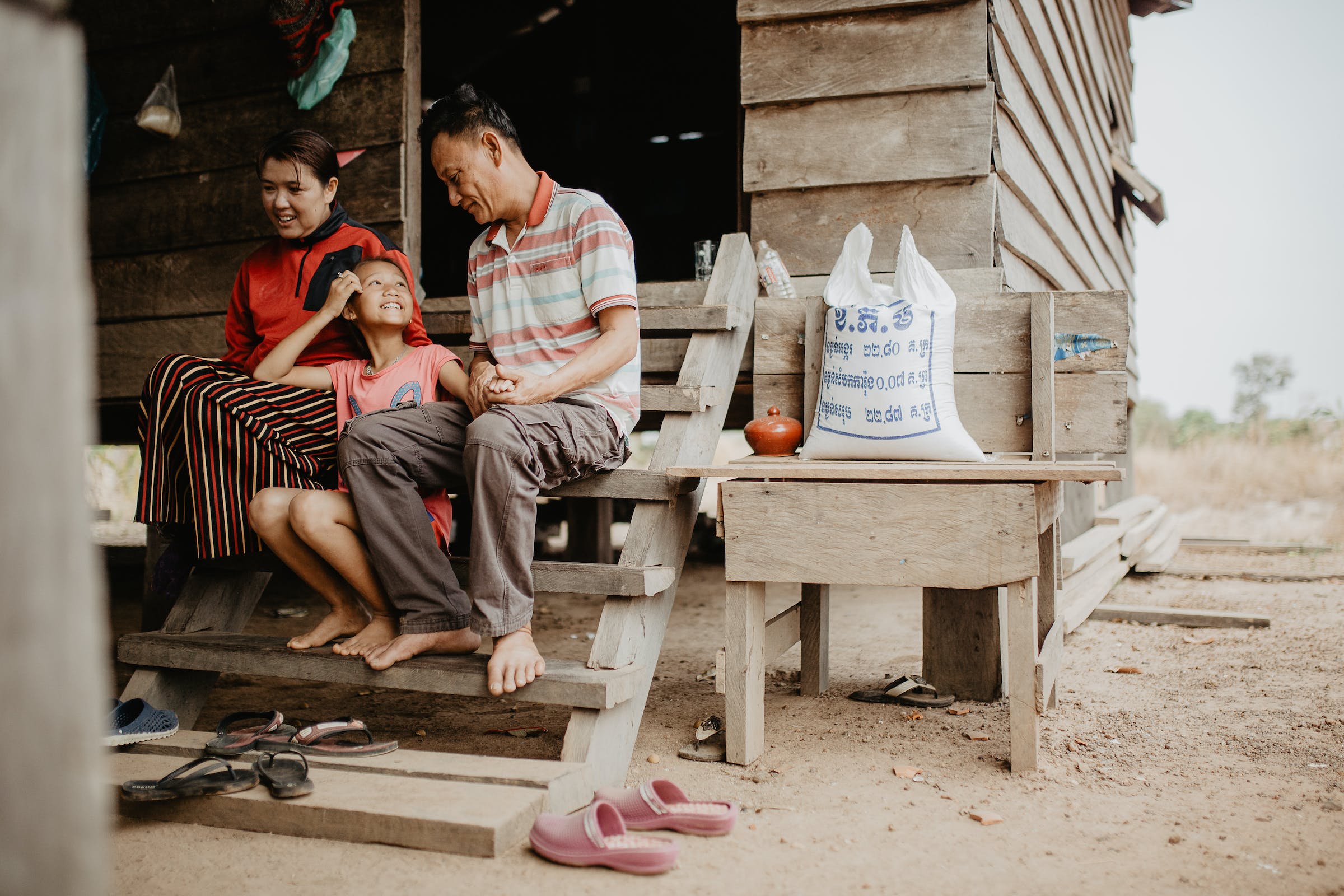 The Landscape of Deuteronomy

In the book of Deuteronomy, God speaks through Moses to share His law with His people. Nearly the entire book is a series of rules God gave to the Israelites to show them how to live. But it’s not just a series of rules for rules’ sake. The text reiterates many times that it’s a field guide to how life works best.

“The Lord commanded us to do all these statutes, to fear the Lord our God, for our good always, that he might preserve us alive, as we are this day.” (Deuteronomy 6:24, ESV, italics added)

It’s against this backdrop of goodness that God tells us that poverty need not be the reality. In this passage, He sets the standard for those who would choose His way: zero poverty. He asserts that it is possible. Then He puts the responsibility in our hands by saying this will occur if we obey His commands. 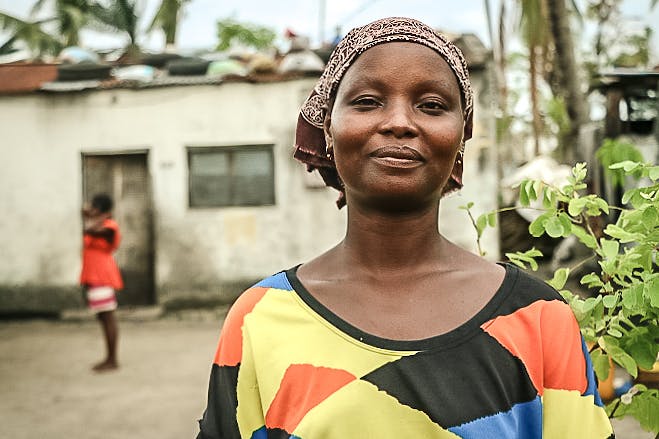 How to Be Openhanded

God gives a simple command regarding poverty: be openhanded. After saying that no one should be poor, He tells us how to make it true.

“If anyone is poor among your fellow Israelites in any of the towns of the land the Lord your God is giving you, do not be hardhearted or tightfisted toward them.  Rather, be openhanded and freely lend them whatever they need.” (Deuteronomy 15: 7-8)

This passage also directs us toward a principle of Biblical relief and development that still applies today. Where the verses refer to “your land” and “among your fellow Israelites,” we see that the expectation is for local generosity. The concept of openhandedness (15:8) was quite literal. In this ancient setting where credit, wire transfers, and modern types of currency did not yet exist, sharing with someone had to be quite personal. One hand literally opened to another. This meant that the giver and receiver knew each other and probably lived in close proximity.

The Scripture also insists that the principle is for the entire land. That is, each neighbor was to be openhanded with his or her neighbors, and this was meant to happen among neighbors all over the land.

The principle of local openhandedness makes good sense today. People who live in close proximity to one another are more likely to understand complex issues keeping their neighbors in poverty. These issues can include external factors, like racism or a greedy landlord, and internal factors, like addiction. When we know people well, we are better equipped to see root causes of poverty and to truly help them.

How does the idea of local openhandedness apply in today’s global society? It would be wrong to say that God’s people should only concern ourselves with the needs of our own neighborhoods, when we are aware of extreme poverty around the world. However, the approach is different. Christians live in almost every community on Earth. Therefore, our global generosity should focus on equipping local believers to show openhandedness in their own communities. Start by learning about the unique approach of Food for the Hungry and similar organizations who use outside resources to equip churches, leaders, and families to serve their own communities. 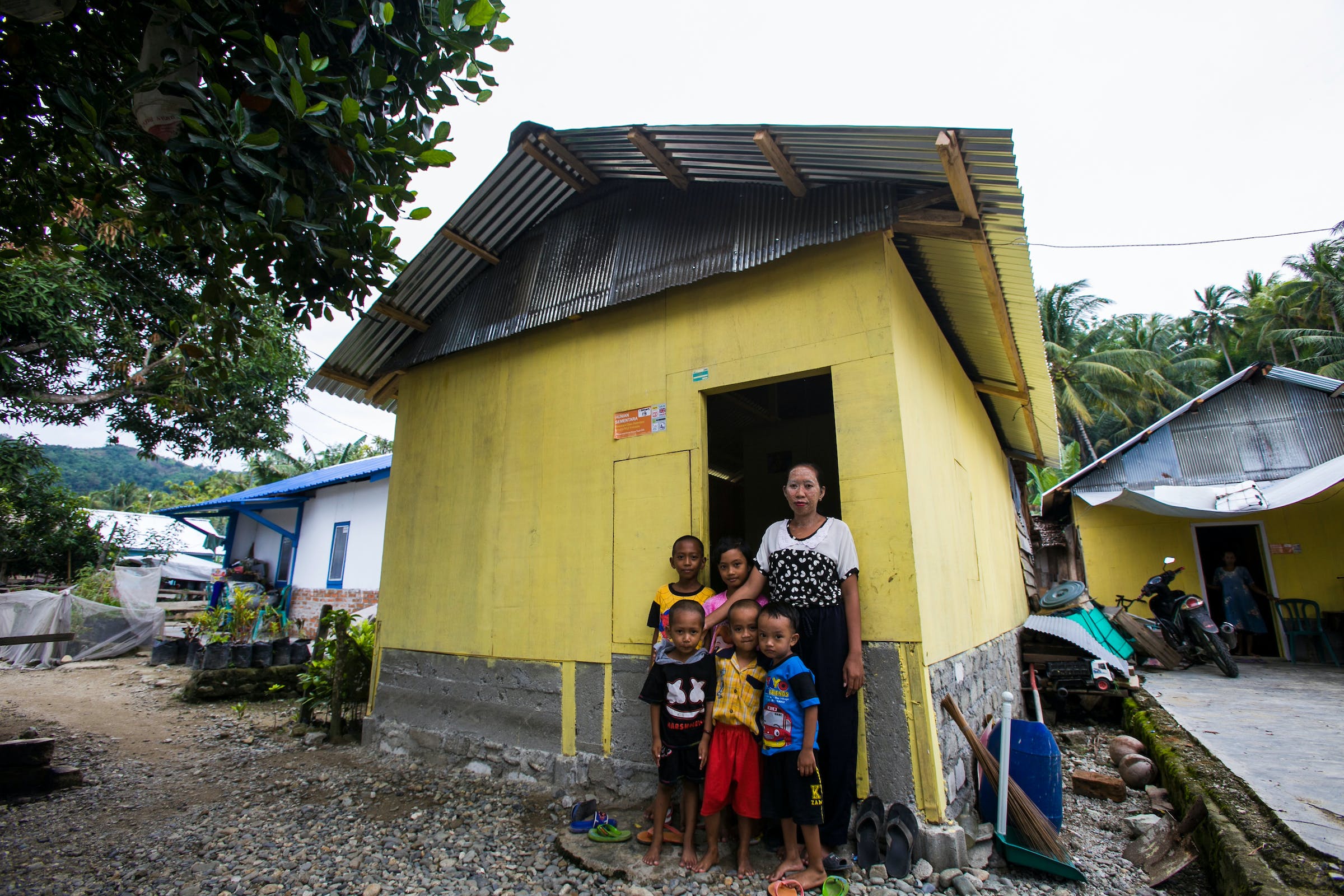 No Poor Among You: True or False?

Verse 4 asserts that poverty is unnecessary and shouldn’t exist among the people of God. But the very next paragraph tells God’s people what to do if there are poor people. (15:7-8) Then, God ends this portion of the law with the statement that poverty will always remain. “There will always be poor people in the land.” (15:11)

God tells us that there won’t be poverty, then tells us what to do if there is poverty, then tells us that there will always be poverty! God is not contradicting Himself. He is pointing to the sad reality of our broken world, and then telling us what to do about it. He says that if  we obey His law, poverty will not exist. And because His law will never be perfectly obeyed, poverty will always exist.

Regardless of the extent of poverty in our land and across the world, the command remains: Be openhanded. We can work toward the ideal of ending poverty by following God’s guidelines. We can stamp out our own selfishness, work for more just systems, and be generous with our neighbors. We can learn and follow principles of Christian relief and development that equip God’s people around the world to do the same. How will you be openhanded today?

Creative Ways to Change the World in 24 Hours

What We Know — And Don’t Know — About Fighting Poverty