God's Story: The Fall Changed Everything

This post is the ninth in a series on God’s Story, the Foundation for FH’s Work in Relief and Development. Follow the series, starting with the first post. You can read the next post in this series here.

Ask any ten people for a definition of poverty, and you’re likely to get ten different answers. But the responses will likely have one thing in common: they will all mention the lack of money, food, or other material things. In other words, results from The Fall of creation.

For Anitha, a mother of four in Burundi, poverty was about the lack of food. “Malnutrition is a very big issue in my community,” she said. “I was growing weak because of lack of food; we hardly got one meal a day.” Due to the lack of food, Anitha’s nine-year-old son, Romeo, suffered from malnutrition that affected his health and schoolwork. “We were very disappointed and felt so much stress,” she said.

As we have learned from previous posts in this series, physical need is just one manifestation of poverty. People also experience spiritual, social, and mental poverty. We saw that all poverty stems from the Fall, the original moment in the Garden of Eden when Adam and Eve broke God’s law. 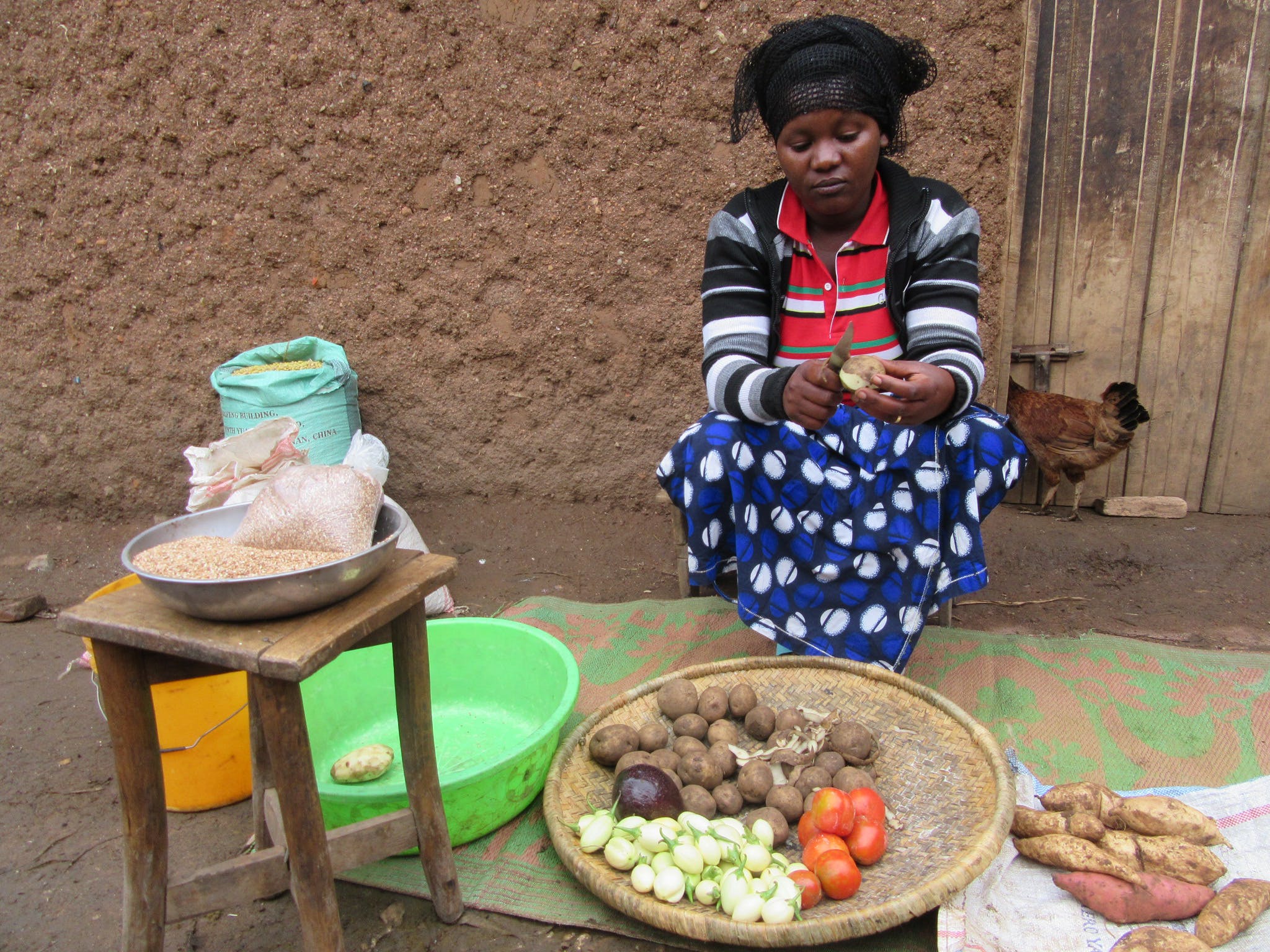 A Broken Relationship With God

In Scripture, we see that when Adam and Eve broke God’s law by eating from the tree of the knowledge of good and evil, they were banished from the garden.

Before the Fall, Adam and Eve had lived in unbroken communion with God. They were innocent and trusted Him (Genesis 2:25). Genesis 3 describes the Fall and its repercussions. Adam and Eve immediately became afraid of God (3:10), which shows the breaking of the relationship between people and God.

Today, we see the effects of mankind’s broken relationship with God. As the book of Isaiah says, “We all, like sheep, have gone astray, each of us has turned to our own way.” (53:6) Have you noticed that people set themselves up or other parts of creation as gods? Everyone’s natural inclination is to worship the creation, including ourselves, instead of the Creator.

As a result, we forfeit the purpose of our creation, which is to worship God. We experience death instead of abundant life.

The good news is that God has not abandoned us. Deuteronomy 4:31 says, “For the LORD your God is a merciful God; he will not abandon or destroy you.” In fact, through Jesus, He gives us an opportunity to live according to His original design.

The breaking of our relationship with God causes every other relationship to break. Immediately after God confronted Adam and Eve’s disobedience, the couple started blaming each other and God. When God asked Adam whether or not he had eaten from the tree, Adam said, “The woman you put here with me—she gave me some fruit from the tree, and I ate it.” (Genesis 3:12) Rather than confessing, “Yes, God, I ate the fruit,” Adam first pointed out Eve’s mistake.

Relationships between people continued to worsen. Adam and Eve’s son, Cain, killed his brother, Abel. This pattern of people harming each other has been repeated throughout history.

Human sinfulness is the root of every relational rift. Jesus pointed out that even to hate someone, before taking any action against them, is sin. (Matthew 5:21-22) When people blame, misunderstand, cheat and resent one another, they are living out the effects of the fall.

God did not abandon us to continue harming one another. He sent us Jesus to restore peace, both with God and with one another. (Ephesians 2:14-15) Because of the peace Jesus brings, we can overcome social poverty. 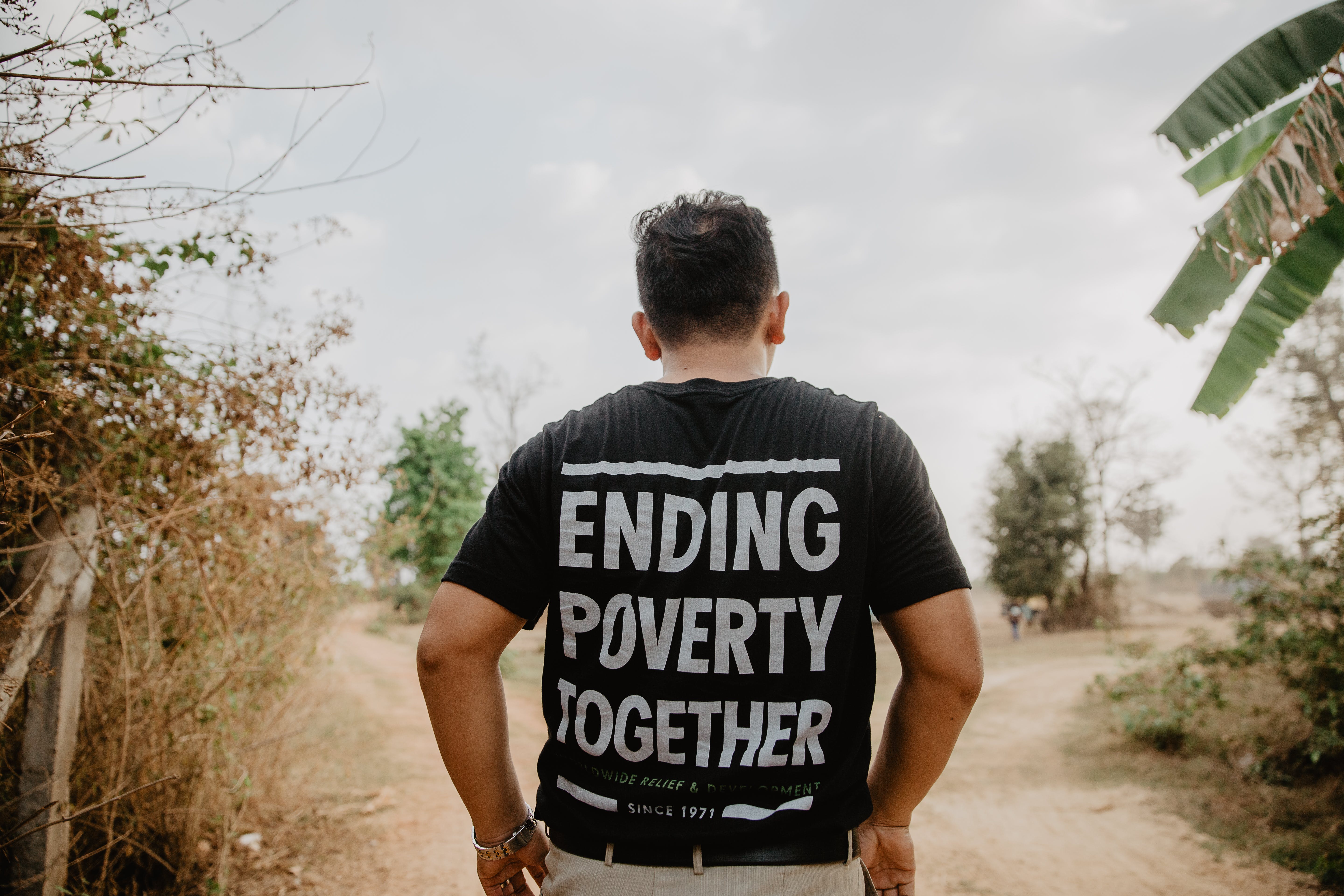 A Broken Relationship With Creation

The relationship between people and God’s Creation broke, too. Work had always been part of Adam’s and Eve’s lives in the Garden (Genesis 2:15), but now work would become toilsome. God said to Adam, “Cursed is the ground because of you; through painful toil you will eat food from it all the days of your life.” (Genesis 3:17)

The Fall introduced evil into God’s Creation. As a result, the world is full of suffering. Many people struggle to earn an income, farm the land, and raise their children. Sickness and death entered our world.

God has given us hope about our relationship with His Creation. Jesus came to reconcile all things to Himself (Colossians 1:19-20), including our dominion and stewardship over Creation. Through His grace, He allows us to solve problems and thrive. He still gives good gifts to everyone, whether they believe in Him or not, including the ability to meet our own needs and to enjoy the beauty of His world.

A Broken Relationship With Myself

Finally, God banished Adam and Eve from the Garden (Genesis 3:23), representing the broken relationship between people and themselves, the loss of identity. When we feel guilt, shame, inferiority, or pride, we are experiencing the effects of the Fall.

When we reestablish a relationship with God, He restores our identity. We become “children of God.” (1 John 3:1)

We see that every human problem has its roots in the Fall. It can be discouraging to realize the extent of human poverty. However, this also means that Scripture has answers for every issue we face.

Food for the Hungry (FH) recognizes that the effects of the Fall are present in every community–from the wealthiest New York suburb to the most meager Burundi neighborhood. In our calling to help people in physical poverty, we identify all types of broken relationships and share the hope that God is reconciling all things to Himself.

For Anitha and her family, FH provided training in agriculture, breastfeeding, and handwashing. Our staff showed them that God has good plans for them, and that He has provided solutions that can help them to thrive.

Four years later, Anitha reports that everything is different. “My mindset has completely changed,” she said. “I applied knowledge gained in my everyday life which led me into a positive transformation in my family.” 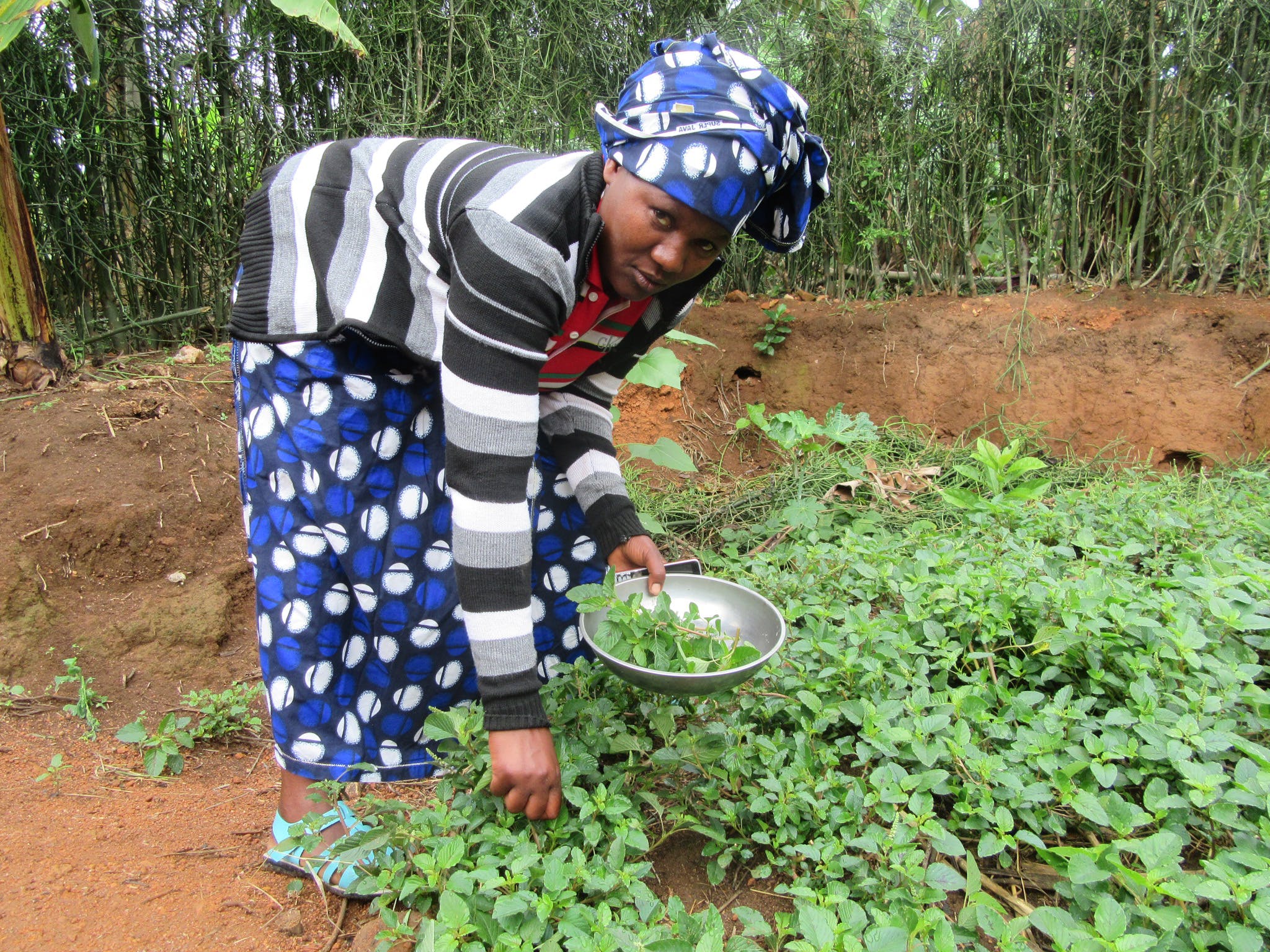 How do you see the effects of the Fall in your own life? If you don’t live in physical poverty, it might be difficult to recognize the brokenness in and around you. Ask God to show you where He wants to align your point of view with His desire to make peace.