Meet Three Families with Hope for the New Year

With 2021 now here, we eagerly hope for the new year and what it will bring! Worldwide, 2020 was a tough year. Like many families around the globe, hard times made us evaluate our lifestyle — what’s really important? And many of us found that hope for a better tomorrow helped us push through.

We’d like you to meet three families working with Food for the Hungry (FH) who now have the hope of a better future. Through generosity of people like you, these families have a new vision of a better year ahead. 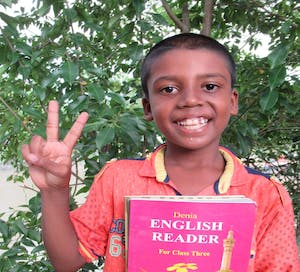 Mustakin was a five-year-old boy when FH entered his community. He was old enough to go to school but his parents were deep in debt and couldn’t afford school fees. Mustakin’s father lacked a steady income and his mother didn’t know of any way to make money. The often sent their children to bed hungry. “I was frustrated that I could not meet my family’s needs,” said Mustakin’s father. “We felt very helpless and thought there is no way to overcome the situation.”

FH began working with the family in February 2009. Mustakin’s mother, Sheuly, joined an FH-organized savings group, where she met women who earned income by sewing. That sparked her to take a course in tailoring, and led to FH giving her a sewing machine. Now, Sheuly earns money when her husband isn’t able to find work. They send Mustakin to school regularly, and she found that her income early capability earned a new-found respect from her husband.

“I hope other women will see me and bring prosperity to their family by earning along with their husbands, and be able to provide the necessary support for their children’s education and by nutritious food,” Sheuly said. 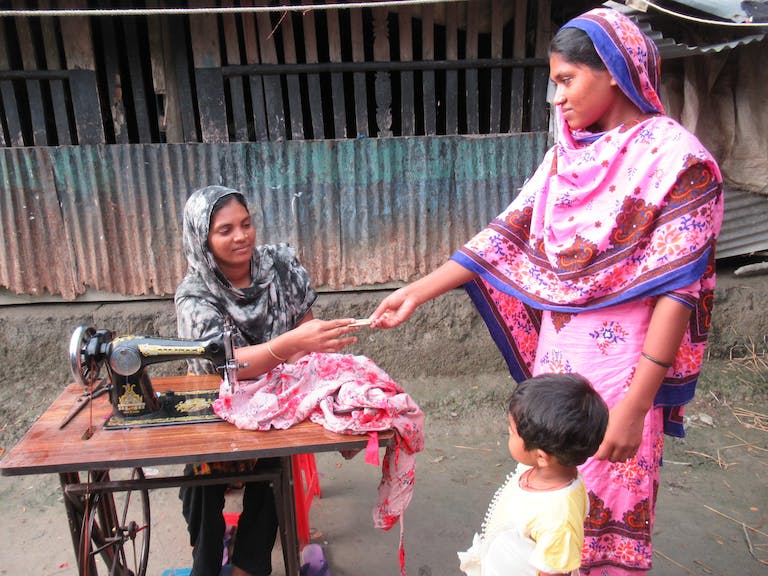 Teibi, age 5, lives in a community called Cruz de Vincente, where families like his depend on agriculture for their livelihood. Teibi’s mother Yomaira told FH that her young son suffered from severe malnutrition. Teibi did poorly in school and faced bullies who teased him because his poor nutrition affected his appearance: dry yellow skin, hair loss, and even skin fungus. And the family spent precious money on visits to the doctor, because malnutrition leaves children vulnerable to a host of diseases. 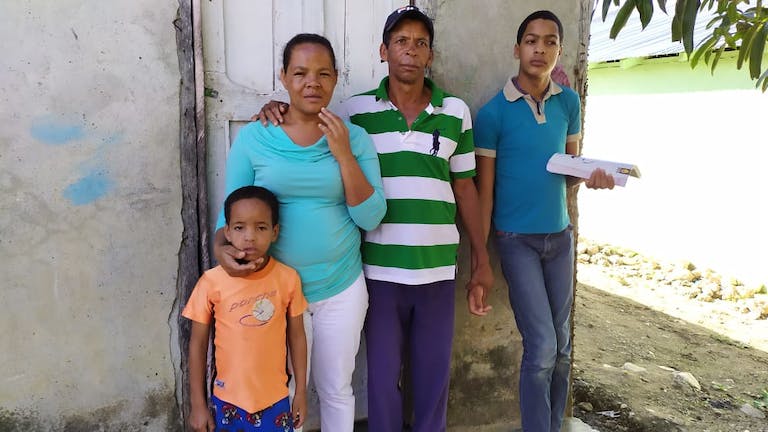 When FH started working with Yomaira about nutrition, it was the first step toward a healthier life for Teibi. They were eating sufficient food but their diet lacked nutrients that Teibi desperately needed. Yomaira attended classes with other mothers in the community and learned which food she should buy and prepare. FH also trained families on improved agricultural practices to produce nutritious food.

Teibi’s health recovered quickly, with better nutrition. His skin symptom disappeared and he has more energy to play and pay attention at school. Yomaira says the money they used to spend at the doctor, is now spent on healthier foods. And she has hope for a new year and a new future for all of her childen, even that they might attend university and become professionals one day. 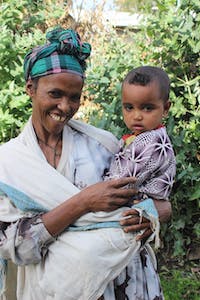 Gebeyanesh is a 37-year-old wife and mother of four. Her youngest daughter, Genet, is 18 months old. Their family of six frequently ate only one meal per day, due to poor production on their small plot of land. And they rarely ate healthy vegetables.

When FH started working in their area, baby Genet was underweight and small for her age. Even after hitting six months, she should have been eating some solid food, Genet was still consuming mostly breast milk. But because there was so little food for other family members, Gebeyanesh felt pressure to stick with just breast feeding Genet. Like many mothers worldwide, Gebayanesh frequently shorted herself on food so her husband and children had enough to eat. That left her feeling weak and tired.

With FH’s help, the family began receiving regular distributions of staple foods (grains, beans, cooking oil). Gebeyanesh also joined a self-help-group, where she learned how to build a keyhole garden to produce vegetables.

Not only did Genet’s health improve, but her older brothers and sisters were sick less often. Gebeyenesh particularly points to her kale crop as the reason they feel better.  “My family lives a happy and healthy life,” Geebeyanesh said. “The medical expenses have decreased significantly because my children are eating healthy food.”

As the year 2020 closed, and 2021 began, Gebeyanesh’s hope for the future is a practical one: that she’d grow enough vegetables to begin selling what the family doesn’t need to eat. 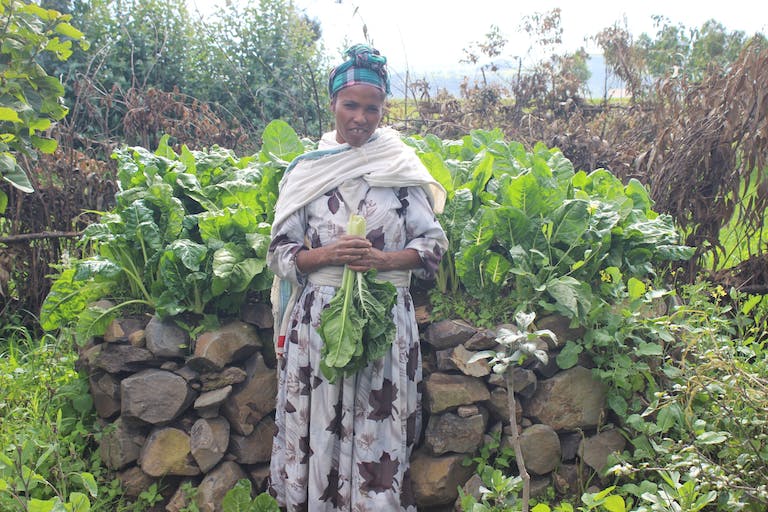 How You Can Bring More Hope for the New Year

These three families have hope for the new year in part because people like you gave generously to help them find a better path. Consider donating to FH’s gift catalog — available all year! — to provide items like sewing machines, vegetable seeds, and keyhole gardens. You’ll provide families worldwide with hope for a better 2021.

You May Enjoy Reading These:

Photo Essay: Dinner Tables from Around the World

Hope the Size of a Vegetable Seed