A Mother's Kitchen and Life Transformed

It’s every mother’s worst nightmare: A sick child. Her life in danger. And unable to do anything but watch.

Sadly, Petronila lived this nightmare for years. All because of a kitchen stove.

Walk into any kitchen, and you expect to find some sort of stove for cooking food and boiling water. But the stove in Petronila’s kitchen might have surprised you.

Like many mothers in Guatemala, Petronila cooked on an open fire pit inside her kitchen.

As a result, her house was often filled with smoke, making it difficult to breathe.

Petronila didn’t think much of it when it was just her and her husband. Open fire kitchen stoves are common features in Guatemalan homes. It’s what Petronila knew. And all of her neighbors cooked this way, too. She’d come to expect the smoke, heat, and occasional burns as a normal part of cooking.

But when Petronila became pregnant with her daughter, Maria, the ashy fumes began to affect her more severely. “The smoke was very annoying in the kitchen,” she remembers. “The smoke did not let me cook well, and I did not enjoy the food.”

A Sick Daughter, a Devastated Mother

When Petronila’s now 3-year-old, Maria, was born, the family’s issues with the fire pit only grew.

Now that Maria had reached toddlerhood, her safety was also at increasing risk. Many children her age begin following their mother around and wanting to imitate everything she does. Playing “kitchen” near the open flames could lead to horrific burns and even worse, to say nothing of the risk of a house fire or injury with only adults at the stove.

Making matters worse: At every meal, the smoke filtering through the firewood filled the house, and the little girl’s developing lungs, too. She’d choke and gag, coughing as she struggled for every breath. Over time, she developed serious respiratory illnesses from the frequent smoke inhalation.

But even as Petronila watched her daughter getting sicker and sicker, she felt helpless to stop it. The family had to eat. Which meant Petronila needed to cook. Living in extreme poverty in their Guatemalan village, simply affording the food and firewood was a struggle. Buying a new stove? Impossible. 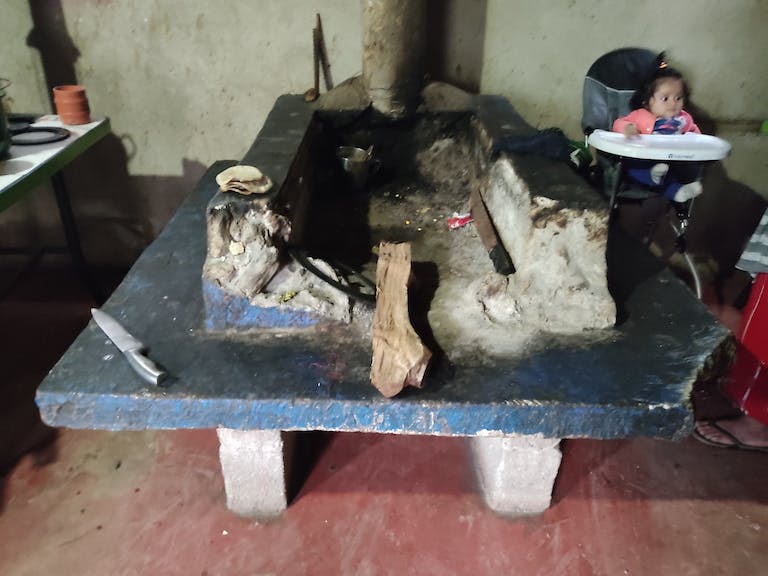 The open fire stove in the home before FH helped the family with an improved stove.

An Improved Stove Made the Difference

FH and community leaders (many of them mothers) identified how the stoves created dangerous problems. Together, FH and local leaders came up with a tailored solution that would address all of the specific needs and challenges of this community — improved technology that fit their situation.

This is why FH’s Where Needed Most fund exists.

Adaptable gifts provided Where Needed Most allow for a flexible response to urgent, unforeseen, or unique circumstances like Petronila’s and provide a solution that’s highly specific and tailored to the issues at play.

In this case, after speaking to Petronila and many of her neighbors, FH realized how desperately families needed new, improved stoves for the health and safety of their children and families. This led FH to launch a program for replacing old open fire pits with better-contained and ventilated stoves in homes throughout Petronila’s community.

It’s not hard to imagine the positive impact this gift had on the lives of every mother in the community, including Petronila, who are now able to cook their food safely.

Now, she doesn’t have to worry about her daughter getting sick from the smoke. Instead, she can cook the nutritious meals her daughter needs to grow big and strong, and dream, as all mothers do, about the bright future ahead of her little girl and who she’ll grow up to be one day. 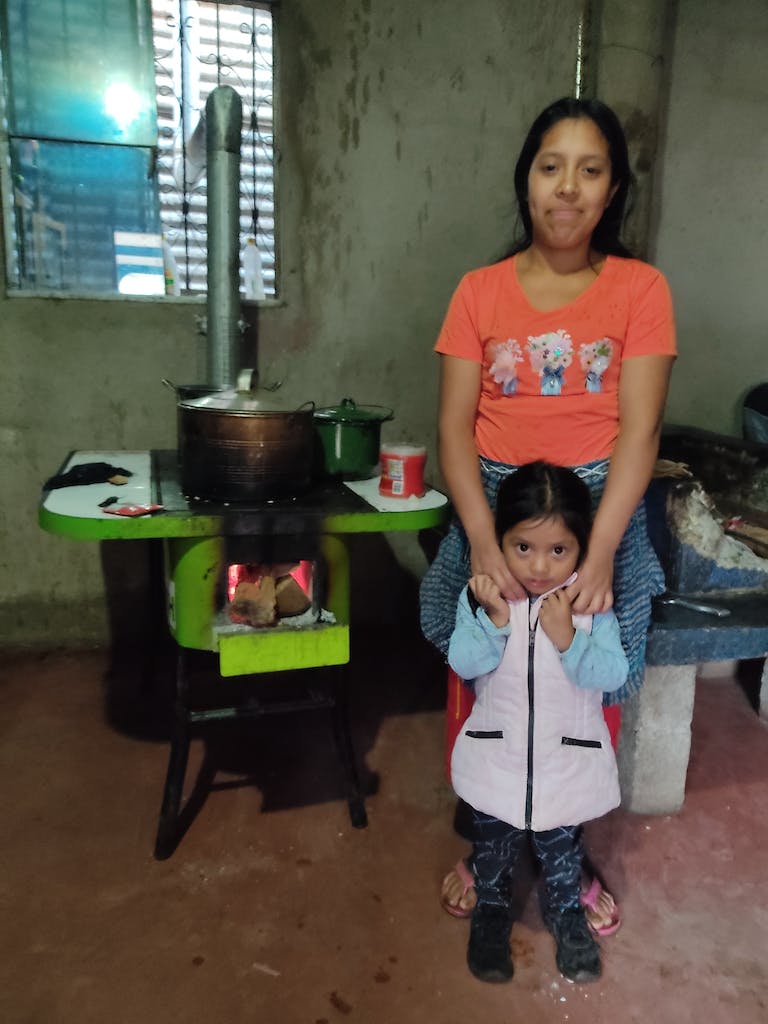 Mother and daughter with the improved stove in their home.

Asked about her hopes for the future, Petronila answered simply: “That my daughter can be a good person. That she can study, graduate. And above all, that she does not have health problems in her first years of life, which is the most essential for the development of my daughter.”